Life lessons from an hourglass

To move ahead in life, one should learn to act like an hourglass. Become hollow from one side and let go of the past things, just the way sand flows down through neck of the sand timer, writes RAVI VALLURI
Ravi Valluri 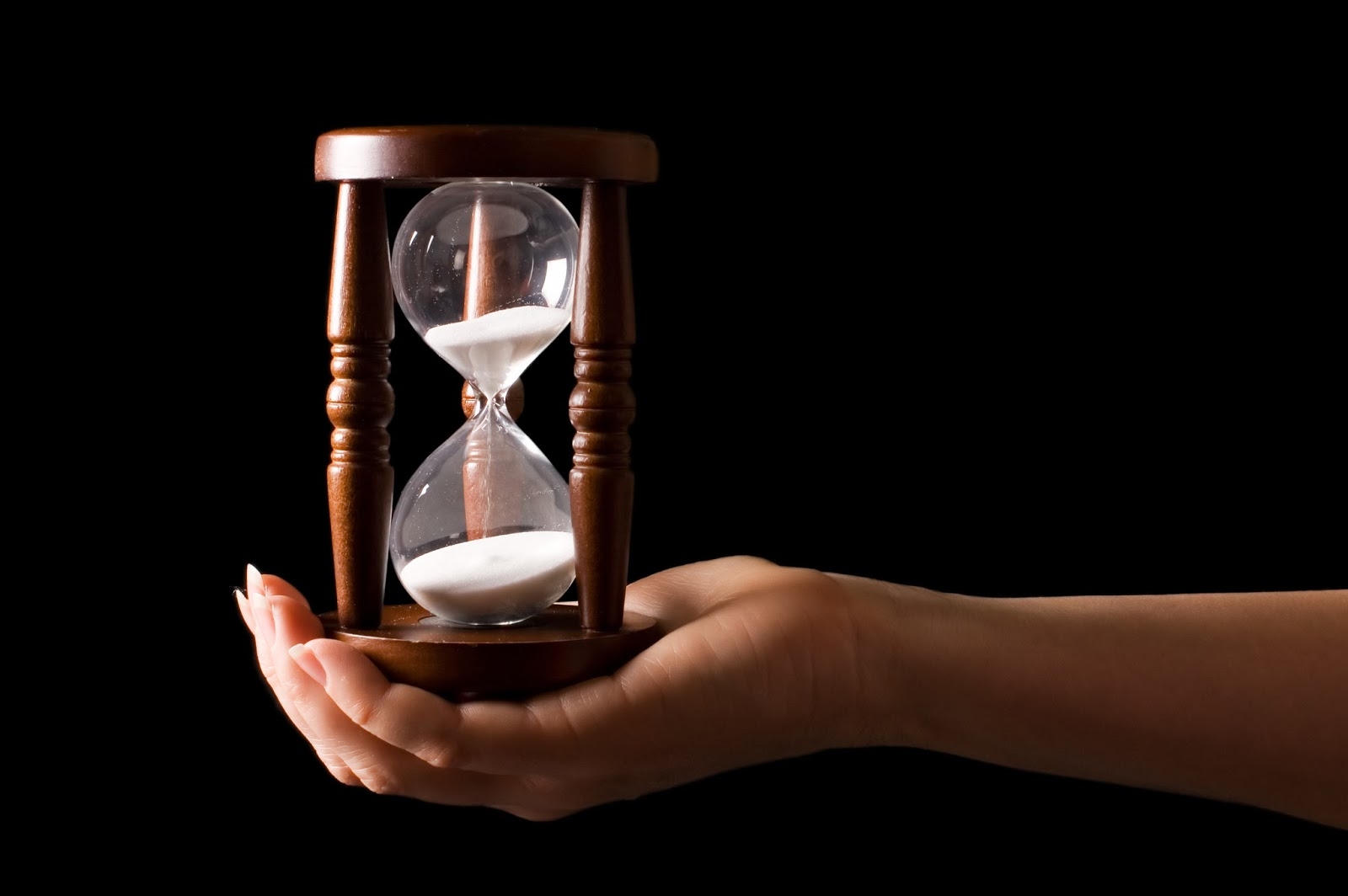 “Do not dwell in the past; do not dream of the future, concentrate the mind on the present moment. If anything is worth doing, do it with all your heart. On life’s journey faith is nourishment, virtuous deeds are a shelter, wisdom is the light by day and right mindfulness is the protection by night,” said Sakhya Muni Buddha.

Yet another year passed by as the sun sank for the 365th time in a rather tumultuous year gripped with violence, rioting, economic collapse, rapes and molestations, numerous charges of corruption, perhaps the only silver lining was India lifting the World Cup as ‘Captain Cool’ MS Dhoni lofted the glitzy cup. The cup was filled with champagne, being savoured by a delirious Indian cricket team.

The crimson red sun which had lit up the skies with extraordinary speed had sunk and the skyline was soon dotted with stars and the majestic moon had made an appearance. The rapidity with which celestial bodies exchanged places gave fodder to thought that they too seemed depressed and oppressed with the clamorous events which unfolded in the society and the languor on part of the countrymen of accepting the woeful events.

Yet there was hope for a better morrow.

Meanwhile the weather was freezing cold as a group of friends from Delhi University heralded the New Year with their unabashed revelry. Bottles were uncorked as they gyrated to some hard rock music. Among them were two students of Zen Buddhism who eschewed hard drinks but did dance. Simultaneously, they were also involved in an animated conversation on the esoteric subject of Zen Buddhism and mindfulness.

“Zen Buddhism is an amalgam of Indian Mahayana Buddhism and Taoism. China is the country where this philosophy took birth and soon spread to Korea and Japan. It became extremely voguish in the West from the mid-20th century. The essence of Zen is attempting to understand the meaning of life directly, without being misled by logical thought or language,” proffered one student one to the other.

“Tell me friend, how one equates Zen Buddhism with an hour glass,” was the riposte of the second student. “I am not quite sure,” was Lee’s response to Wangchuk. The two tutees of Zen Buddhism were from Tibet.

On the first day of the year the two students wished their master and raised the question of the hour glass and its relationship with Zen Buddhism. The erudite scholar was indisputably surprised at the question raised by his mentees, Wangchuk and Lee.

“Well, looks like the demon cannonaded your mind during the New Year celebration instead of the celebrations,” remarked the professor.

“Simply put it is nothing but mindfulness and keen observation,” guided the polymath.

Aeons ago in ancient China a learned man once went to visit a Zen teacher. As the Zen teacher talked, the learned man frequently interrupted to express his own opinion about various aspects of life.

Finally, the Zen teacher stopped talking and began to serve tea to the learned man. He poured the cup full, and then kept pouring until the cup overflowed.

“Learned Zen Master, please halt,” said the learned man. “The cup is already full and there is no more room to pour in additional tea,” observed the educated man to the highbrow Zen Master.

“Like this cup, you are brimful of your own opinions,” replied the man of letters. “Unless you do not first empty your cup, how can you taste my cup of tea?”

The learned one accepted his ignorance and realised that he was too self-opinionated to grasp any fresh knowledge and there were a few things he had to remember before acquiring any knowledge.

To reboot, re-invigorate and reengineer his mind, even a learned one needed to surrender, become humble and through intense meditation and breathing techniques become genuinely hollow and empty. Further he needed to become observant and follow the principle of mindfulness to the core.

“As far as we can discern, the sole purpose of human existence is to kindle a light in the darkness of mere being,” observed the noted psychologist Carl Jung.

This is the mystery behind the hour glass...