Life is a bi**h, but only when you are hankering for attention 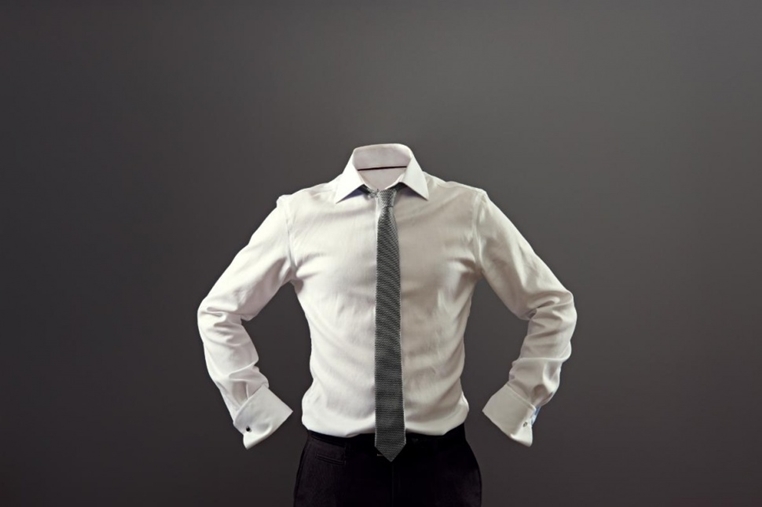 In yoga, one of the siddhis is to become invisible, if you wish. But that is a different skill. The invisibility is intended by you. But when someone wants to crush you, they can render you invisible. That can hurt more than nasty words.

Suppose you are talking to your  partner, and the person is looking at the mobile, possibly web-crawling for Jennifer Lopez in her latest itsy-bitsy green fashion statement on the red carpet. You continue to speak a little louder, throw in some gesticulations, but the person is stuck to the mobile. Not even nodding the head, in pretence. This is even worse than having an out-and-out brawl.

Family counsellors inform us  that fights are better than indifference or silence between partners. Fights could just mean that there is something to be resolved and erupt due to the sense of helplessness. If there is some understanding between those involved, a fight is not abnormal between people who live in closed communities. When resolved, and the differences are ironed out, they can help bring people closer. But silence, when one person is speaking, is passive aggressive behaviour. And this is the new social rapier.

This happens a lot of times, outside of homes too. How many times have you asked a salesperson something  but have the uniformed staff act as if you are not there. This passive aggressive behaviour is not directed at you personally. But is an outlet for the staff who may be unhappy at their job. And at government counters? When you are standing directly in front of the open slot and ask questions, and the lady is busy on the phone, not bothering about you? Here is a sad demonstration of a power trip that clerical staff exhibit at key departments. We all have been victims.

Now even social media is doing this. It has caught on to the fact that people hate being invisible. So it is asking for money, to make you visible back to your small clique of friends. It claims it is managing your privacy. But technically, it is exhibiting the same tactic of making you invisible. And frighten you into opening your purse strings, to buy some visibility back.

In large groups, you could be made to feel invisible depending on how you stack up in the group hierarchy – which may often be based on financial status, popularity, career you pursue, influence you wield or any such totally extraneous gradient. The very fact that it is external to who you are, should show you that you can refuse to be crammed by it. And if you are smart, you will know to be visible in such a group has its downside too. How many rich men have overdrawn their credit, and are on the run, just because they did not see the trap? And were too scared to be invisible within their chosen set? 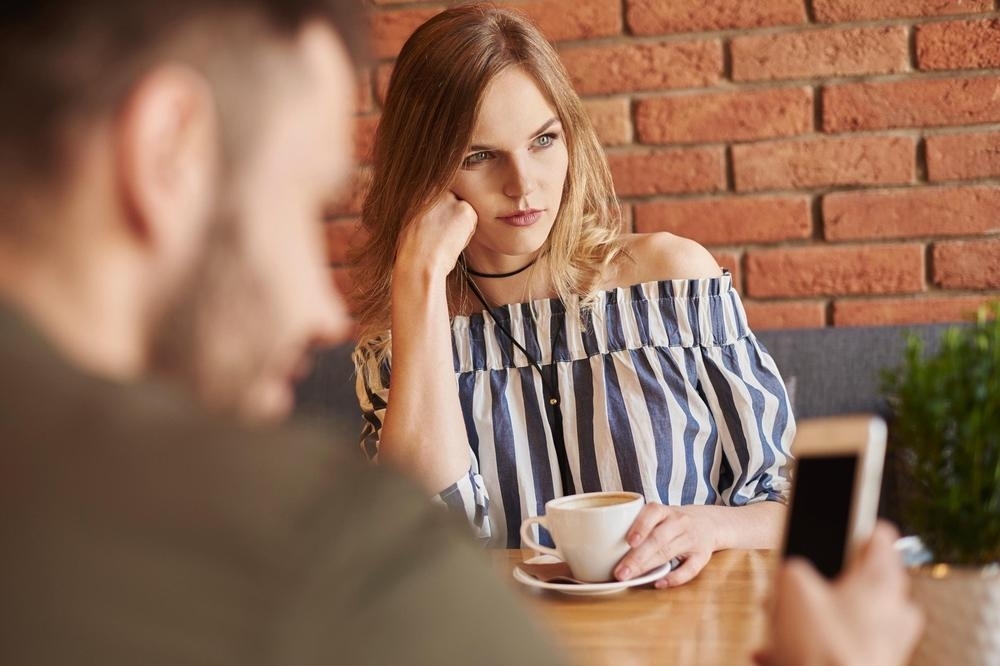 How do you deal with this fear we have of becoming invisible?

- The whole trick is in having the right perspective even as this passive aggressive assault happens. That it has nothing to do with you, but the other person or party. This is contextual for all those public episodes we have – autorickshaw refusing to ply your route, the staff ignoring you.

- On social media, if you are a local business, you will still be found. Nobody goes by popularity alone these days. So you do not have to cheapen yourself for some ephemeral fame and waste your money. If you see Shark Tank, the American entrepreneurs’ TV show, many new businesses sink their funds by trying to buy social media presence. It is a big trap.

- On a personal level, if someone close is trying to make you invisible, move back, do not display hurt or anger. That is precisely what the other person wants. Go back to whatever you were doing after identifying clearly that an attempt was made to make you irrelevant. And that you have better things to do than be crushed by churlish behaviour.

- As to  the last point we raised:  about going into financial debts or indiscretion.  A person with high self-esteem does not need external applause to feel good. Somewhere something is very flawed if there is a constant hankering, to becoming the top dog in any set up.

If you are smart enough to realise this, it will not matter whether you are invisible or visible.