On International Men’s Day (November 19), FPJ speaks to a few individuals to understand what men want from society

Be it work or home, the modern age is all about gender equality in all spheres of life. However, why is it that only women are a commonly asked women, what they want? Why aren’t men asked the same question? Undoubtedly women have fought for their rights, but men too have their own struggles. In this battle of gender equality, we somehow forget about men’s emotions. Hence, on International Men’s Day (November 19), FPJ spoke to a cross-section of men to understand about their thoughts and what they want from society or their loved ones. From appreciation to respecting their time and efforts... the answers were varied and interesting. Here is what they had to say: 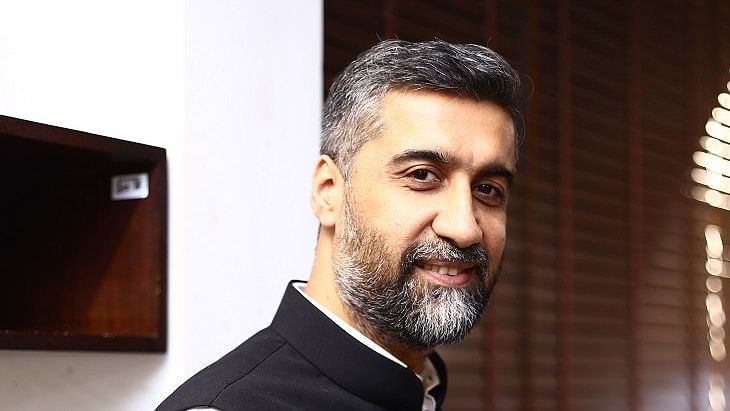 Women are given priority in today’s times because it’s always been a man’s world until now. A good husband, father, and son are hard to find, and when you have one, you need to ensure that you celebrate this. There has been much discussion over the years about how men interact with women, but there has been no change in the trend. I’m not saying that this needs to stop. What I’m trying to say is that we should probably acknowledge that a man puts in a lot of hard work and effort in a relationship and that he is not as emotional. He’s unable to express that. So maybe one day in a year we can just ask him because everybody feels good, even if it’s a man, if he is asked, given a hug, and just told, "I love you," by your beloved, your parents, your children, and even your friends. I think it’s important for every man to be hugged once and just acknowledged for all that he is doing for his family, friends, children, and parents. 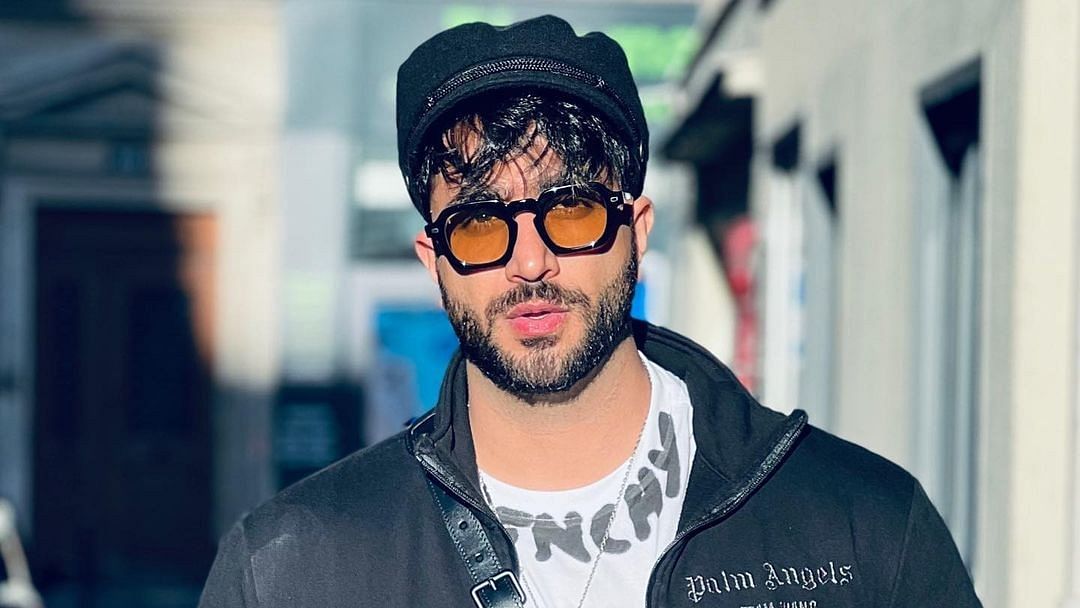 Men are not as complex as they are made out to be. We are chilled-out people who believe in living and letting live. Men also want love and affection, and they also have a heart. They may not be as expressive as women, but they have deep sentiments. Men, like women, want to do well in their careers and strike a balance between their personal and professional lives. 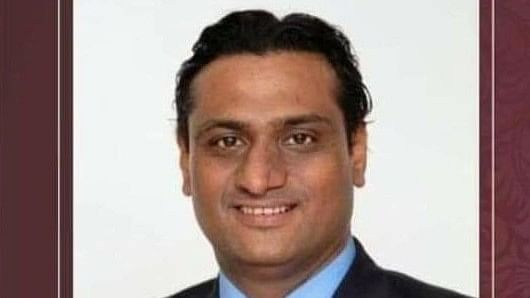 We prioritise women because they do so much for our families. We are not asking for more; we just want the same respect that we give women. You can just ask about how our day went and value our efforts. Just because we don’t express ourselves doesn’t mean we don’t put in the effort. Nowadays, people are giving importance to men’s mental health. However, there are still many men out there who want to share things, but fear that their family or partner won’t understand them. As a result, the number of male suicides have increased. As a man, you play various roles such as father, son, and husband, all of whom make sacrifices, but society does not recognise them by claiming that it is their duty. This International Men’s Day, appreciate men’s hard work and efforts and say that you are proud of them. This will make them feel special and happy. 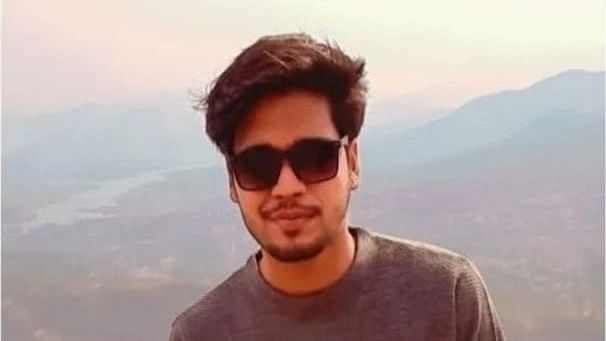 We have all grown up watching Bollywood movies, where women wait for men to make the first move in a relationship, whether it’s asking for a date or in any other aspect. I think sometimes women expect the same thing in reality too. It’s okay if men make the first move, but what if we want the same thing from the female side? Then society says no; it should always be men who do this. We are also humans, and sometimes we can expect some love and care too. Another example: in local trains, when women enter the general compartment, we just give our seats to them because we respect them. In exchange, we ask for a little respect, acknowledgment, and appreciation for our presence. 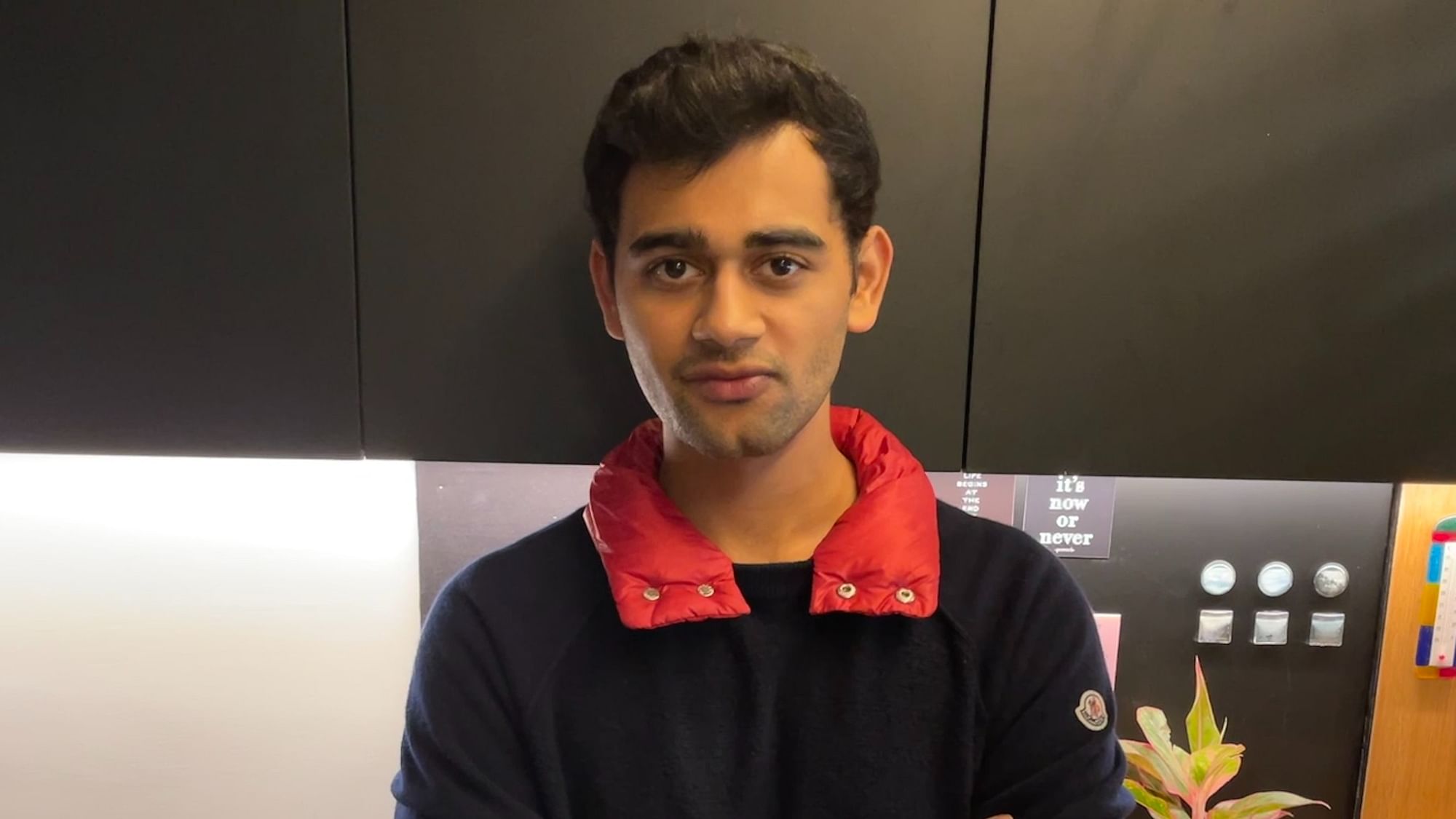 The heterosexual man of today wants a comfortable and peaceful life with the goal of success. He also wants to be the force of change and improve this world through his passion for his work. Along this journey, he also wants a supportive partner who walks by his side on the same road and supports his dreams and ambitions. 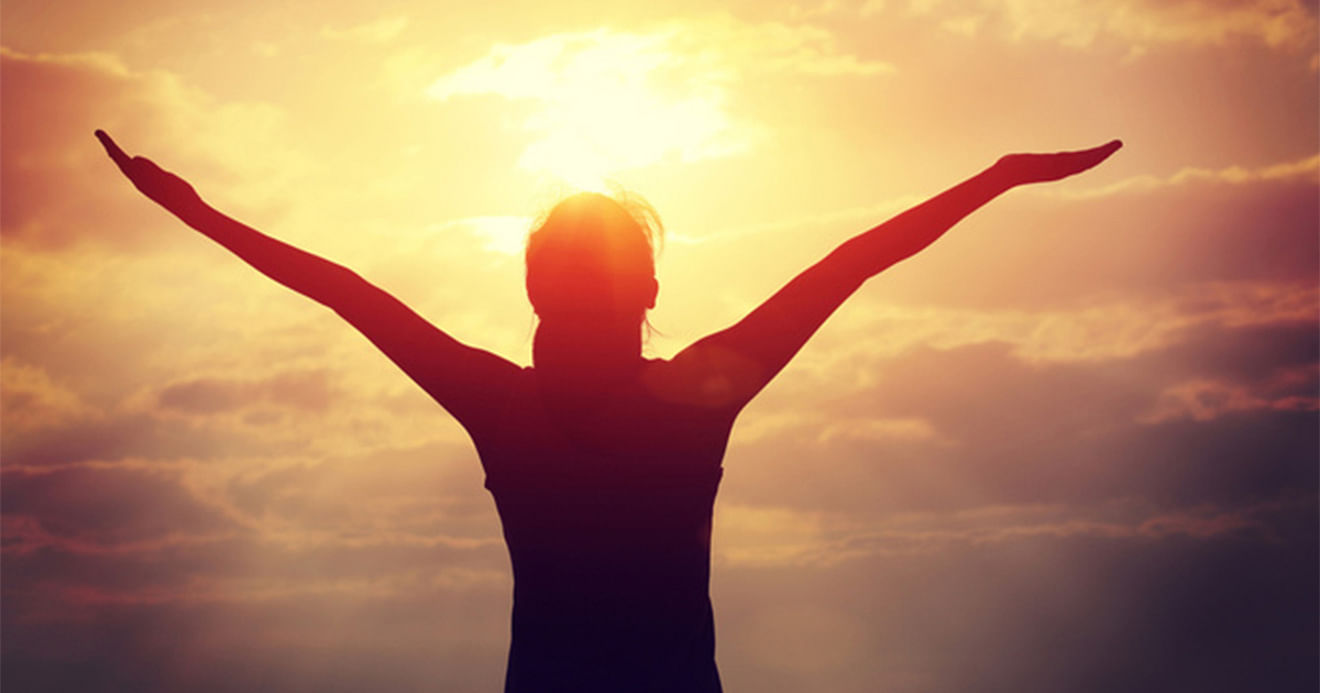