Lost friends or fallen out with relatives because of warring ideologies? In the India of 2021, you are not alone

In today’s politically charged times, Hindutva and non-Hindutva groups are bitterly opposed. Families, colleagues and friends spar over their ideologies in WhatsApp groups, on social media, on dining table conversations, at family gatherings and often fall apart, vowing not to speak to each other or see eye to eye. What starts with banter becomes ugly bickering in no time. By and by, or all of a sudden, relationships fray and often tear. This is today’s India.

Septuagenarian friends Gupteshwar Prasad and Shankar Kumar Agarwal have known each other since their college days in the late 1960s. They have not let the socio-economic and cultural barriers come in the way of their friendship. Until now. Prasad says, “Shiv and I built our friendship on common interests, but our different political views can ruin it in no time, and we have to be mindful to not let that happen. He criticises the government and party in power because his medium enterprise suffered during demonetisation. It was an economic mishap, but I strongly believe that the government did it in the national interest.”

Read Also
Playing it safe: Here's what parents say about sending kids unvaccinated to school amid the pandemic... 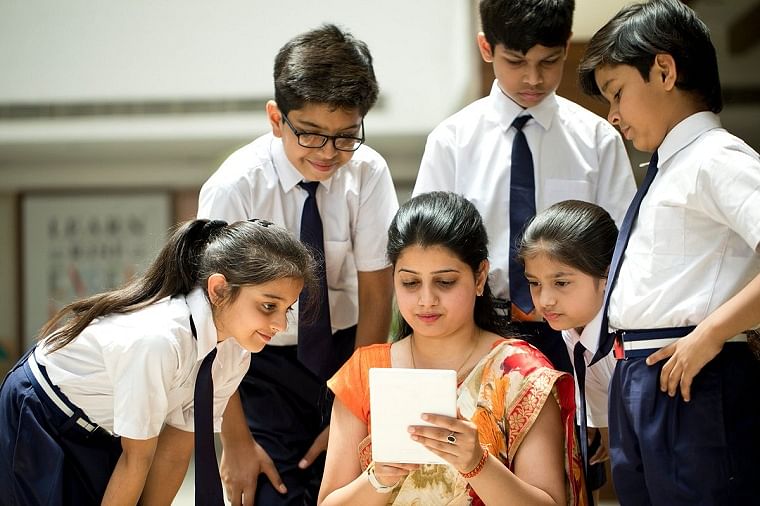 Prasad, who lives in Jharkhand and Agarwal in Rajasthan, had joined Jan Sangh together while in college. Over time their diverging political views have taken their longstanding friendship almost to breaking point.

Having a constructive political conversation without compromising a bond of friendship is difficult, and the duo is still figuring out how to do it. “We have survived almost everything, but surviving opposing political views seems to be the toughest. But it is not worth debating with a friend who doesn’t share my political opinions and it would be foolhardy to think that we can change each other’s political perspective in any way,” states Agarwal.

They no longer have those long phone conversations where they spoke without care and discussed and debated everything, including the nation’s politics. They keep it limited to each other’s health and general well-being almost daily, carefully steering away from anything remotely likely to spark a political debate. While Agarwal appreciates Prasad’s diverse opinions, he is saddened by the cloud over their friendship. “But if we constantly agreed with each other on everything, there would be no progress. Surrounding ourselves with a plurality of viewpoints adds to our thought process. It doesn’t mean we have to accept them all. But it will help us remain critical, have an open mind, and be humble,” adds Agarwal.

Read Also
Toxic parenting: Here's what it means, how to recognise it and treat your children better 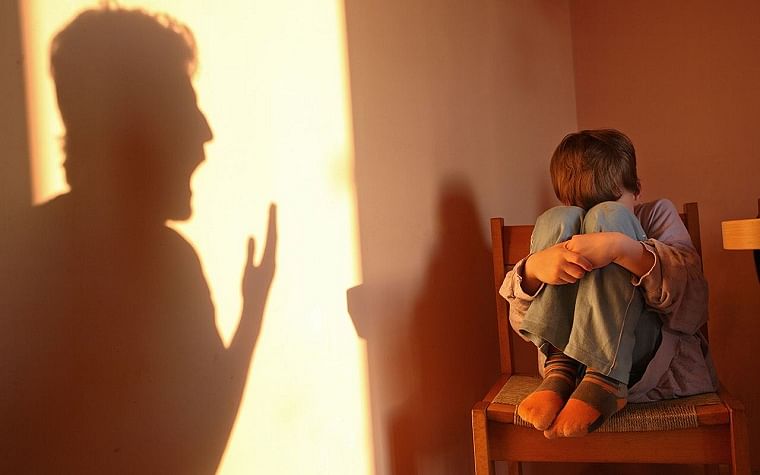 Tech consultant Amit Verma has been lucky enough to be surrounded by politically like-minded people, be it at home with family, friends, neighbours and even at the office, with zero political conflict. “I might know just five such people personally. Whatever little I have seen is on my social media handles or my school and college WhatsApp groups where people pick up a fight based on their likes or dislikes for the party in power, which is quite an insignificant number,” Verma adds.

He values those “five people” and the bonds he shares with them. So, he avoids verbal confrontations with them online or offline, because “it is least helpful to the cause of nation-building. Instead, I either remain silent or politely nod and go along with them to avoid possible conflict,” he says.

Bhavna, media professional and founder, Artist Adda, has lived in Delhi all her life, and is one amongst those who are frustrated and furious at how the nation’s bitter political divide has taken a toll on relationships. 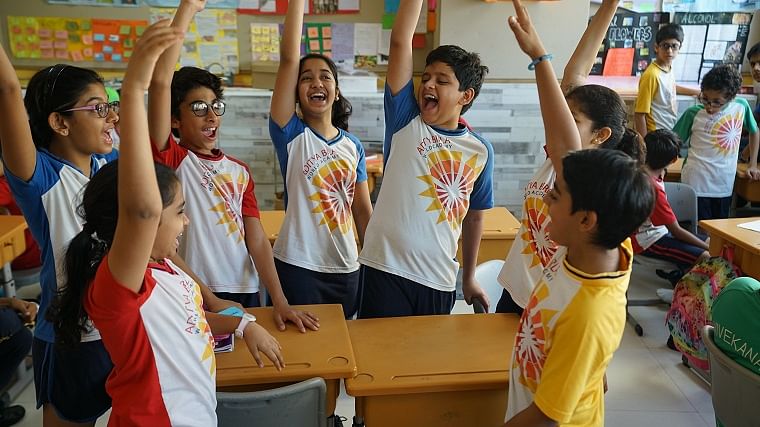 “Given the current state of affairs and being a liberal, I do have to struggle to keep my relations with those blindly following and approving the right-wing politics of this country. Especially when it comes to family members close to me, I choose the safe path of agreeing to disagree. A couple of more elderly ones are far more rigid in their views, so there’s no point in correcting them. I do disregard their baseless WhatsApp forwards and trash it immediately on the family group chats,” she says.

Bhavna has let go of a few “good friends” after seeing their true political colours. “I don’t regret that at all. Thankfully, I am still surrounded by my tribe. Those who see empathy and kindness as important human values to survive and thrive,” she says.

Veteran advertising professional Jameel Gulrays says, “Both religion and politics are the opiate of the people. Both work as drugs that can dumb the mind and make people believe that these two alone can guarantee the future vitality of our nation. They divide people, and yet, we still find ourselves taking the opium every day, hoping that somehow it can do wonders for us and the country.” In reality, Gulrays adds, a combination of these two drugs is lethal. “In our country, it is this combination which could destroy us. I have a simple solution, I plainly refuse to discuss these two topics,” he says, on dealing with people with political differences.

Prasad believes that saying less and hearing more in such volatile matters has huge benefits that most people miss. “We are bound to encounter people who come with different views and opinions on political matters, and we should not be flattening people or shunning them based on that alone. We should try to listen more and understand more, and try less to convince or win them over,” says Prasad.

Anand suggests certain points on an imaginary checklist that he follows before initiating politically charged argumentative conversations, if at all. One of them is being mindful of boundaries. “I never argue with a person, but argue on the spoken thought and try not to stereotype,” he says.

Read Also
Saving Mahseer: How various conservation initiatives have saved the tiger of freshwater from... 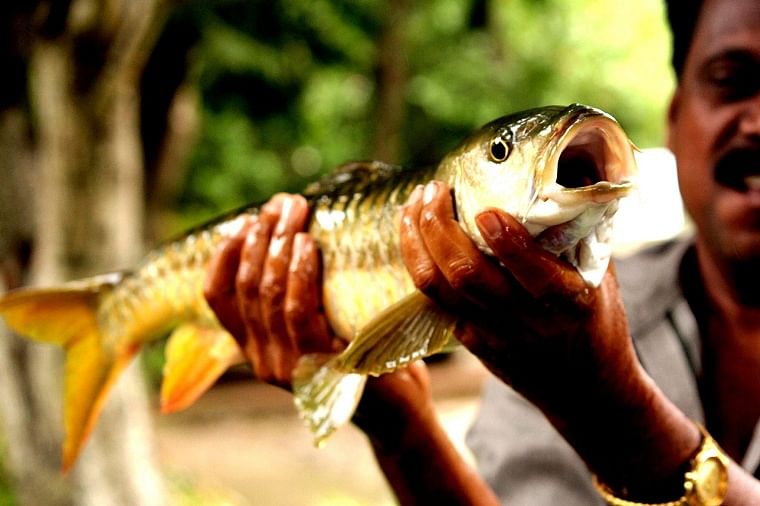