Dating trends 2022: From Explori-dating to hobby dating... here's what the new year looks like for those seeking love

From courtships to casual hookups, dating has donned different avatars over the years. So, in 2022 what do singles across the country have in store for their love lives? We unravels dating trends to expect in the new year
Charlene Flanagan 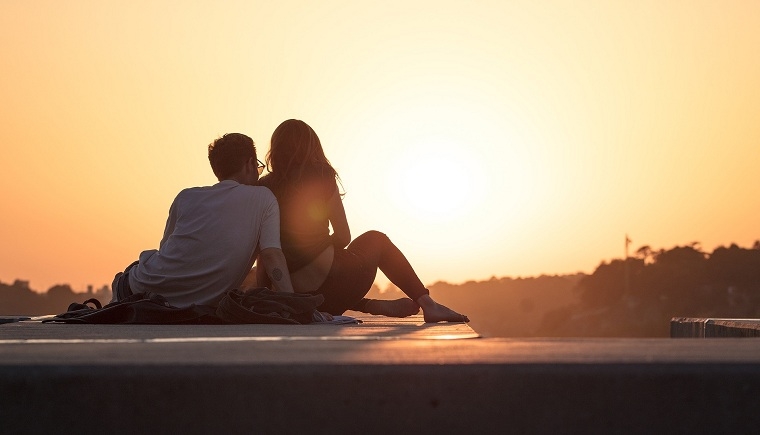 The pandemic has changed the way we do almost everything — vacationing, working, partying and even dating. Most of us who have used dating apps know that there was a significant rise in swipes when Covid struck. And with newer contagions being discovered every other day, concepts like ghosting, benching and festive favourites, snow-globing (that time of year where people are enchanted by the season of love) or cuffing (where people commit to a relationship from Thanksgiving to Valentine’s Day), have made daters realise that they’re happier single (a trend called conscious uncoupling) than being with someone just to tide over the holidays or difficult times. Naturally, people have become far more discerning, and when it comes to dating or finding a match through a dating app, singles put a lot of thought into their swipes.

For Tanisha Mehra*, swiping right was only if she saw potential in the person. “I’ve used dating apps on and off. I met my now ex-fiancé on Tinder. But around the same time, I swiped right on another guy, who over the past three years became a close friend. I remember him saying that he would one day marry me. Funny thing is, we’re currently discussing taking that step.” 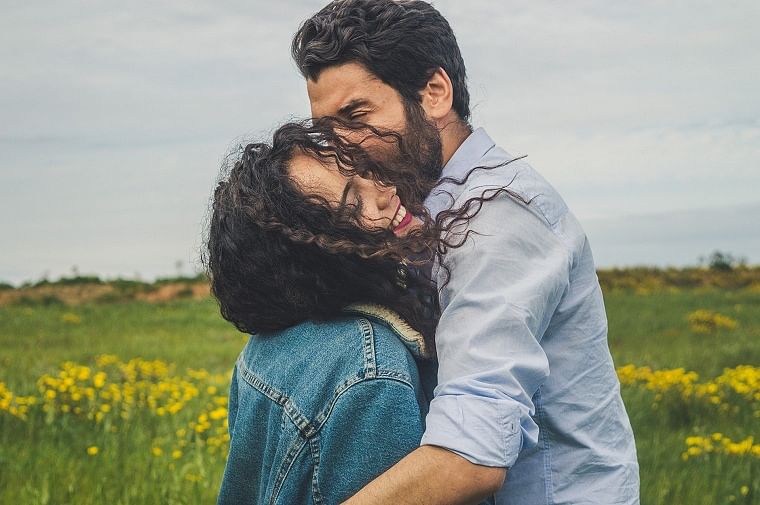 How much is too much: Understanding the importance of a give and take relationship

While Mehra was one of the few people to have found a potential love interest after heartache, there are those who use dating apps for a particular purpose. “I remember matching with who I thought was one of the most incredible women I’d ever met in my life,” says 35-year-old Sushmit Patel*, a systems analyst with a Pune-based IT firm. “She was just out of a bad relationship and was on the app to get back into the dating game. While my intention was something serious because I was looking to settle down, I wasn’t surprised when sparks flew immediately for me. But she wasn’t in a place to fall for anyone, so we focused on becoming great friends. I’m so glad I didn’t give up on her because five years later, I’m shopping for engagement rings.”

So, what does the new year have in store when it comes to dating? Samarpita Samaddar, India Communications Director, Bumble, said, “If the last two years have taught us anything, it’s that people are being more mindful of what they are looking for in a partner, and more intentional about dating at their own time and pace. With over 70 per cent of single Indians looking to ‘reset’ their dating lives, 2022 looks likely to be a big year for romance.” 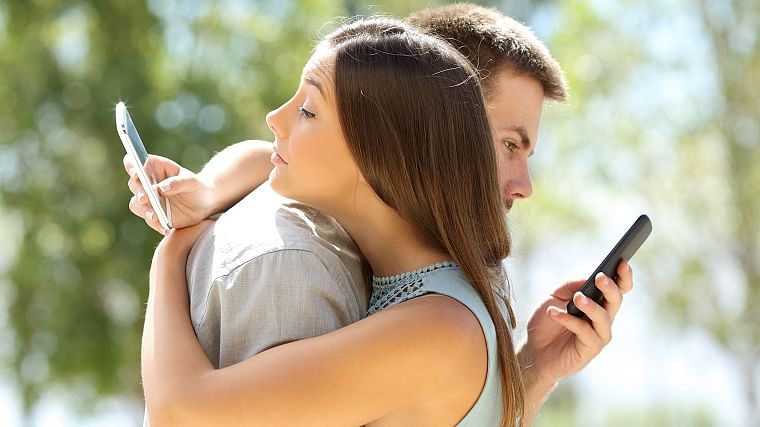 Secrets people keep: Can secrets make or break a relationship? Read on to find out

If 2020 and 2021 are any indications, some singles are uncertain of what they’re looking for in a partner. In fact, according to trend predictions by the women-first dating app, 48 per cent of users aren’t aware of what their type is. This uncertainty will most likely lead to a trend called Explori-dating as a way to test the waters and see what works for them. Says Arpita D’Souza, a makeup artist from Goa, “I’m still young and not really sure what kind of partner I’m looking for. I’m on a few dating apps just to have fun and explore my options.”

Three’s not a crowd

While the pandemic gave rise to the number of times people swiped left or right, it also increased the number of couples filing for divorce. It’s not surprising that the concept of an open relationship will gain popularity in the new year. According to Gleeden, an extramarital dating app, 55 per cent of users believe that monogamy is a social construct and over 47 per cent of them are open to the idea of an open relationship, grated they have their partners’ consent. “My husband and I have been discussing the possibility of mixing things up. While I’m not entirely on board with the open relationship, I am willing to experiment in bed and maybe try a threesome,” says Sharmishta Mukherjee*, a Kolkata-based banker.

For some, taking to social media to announce relationship milestones may not be on top of their priority lists, and there’s a rising trend that shows people looking to date, or are in serious relationships prefer to keep their private and family lives, private. “I’m a super private person. Even my extended family is unaware of the happenings in my life. What I do in my time with my partner is nobody’s business and I can’t wrap my mind around those Insta-couples and their #relationshipgoals,” says Larry Rodrigues, a marketing manager from Mumbai. 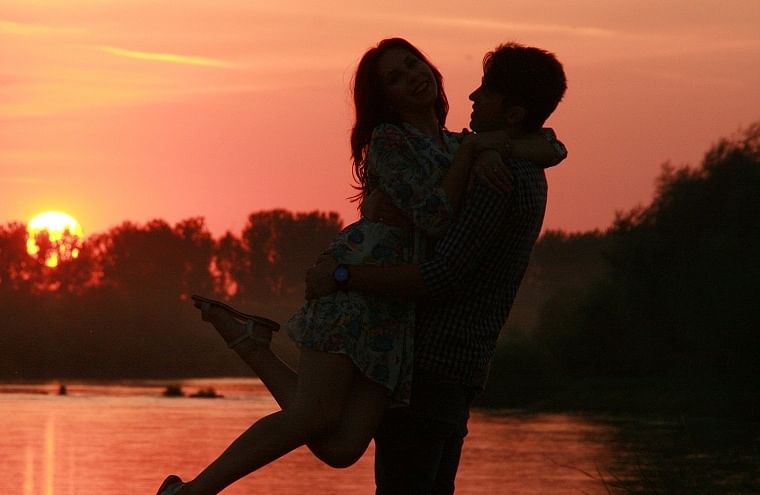 Whether it’s varied hobbies or shared fitness goals, 2022 is likely to see a rise in hobby dates. According to Bumble’s trend report, 52 per cent of users on Bumble in India are planning their dates around their new hobbies, seeing as it’s likely that most of them would like to put their newly-acquired skills to the test.

But if that’s not all, being healthy is vital, and according to the October 2021 survey by dating app, Plenty of Fish 30 per cent of singles consider being vaccinated a desirable trait.

Ultimately, whether singles are dating to find their happy ever after, or are holding out for their perfect fit, 2022 will see people choosing to pursue relationships that align with what they want from a partner, life, and everything in between.

*Some names changed on request 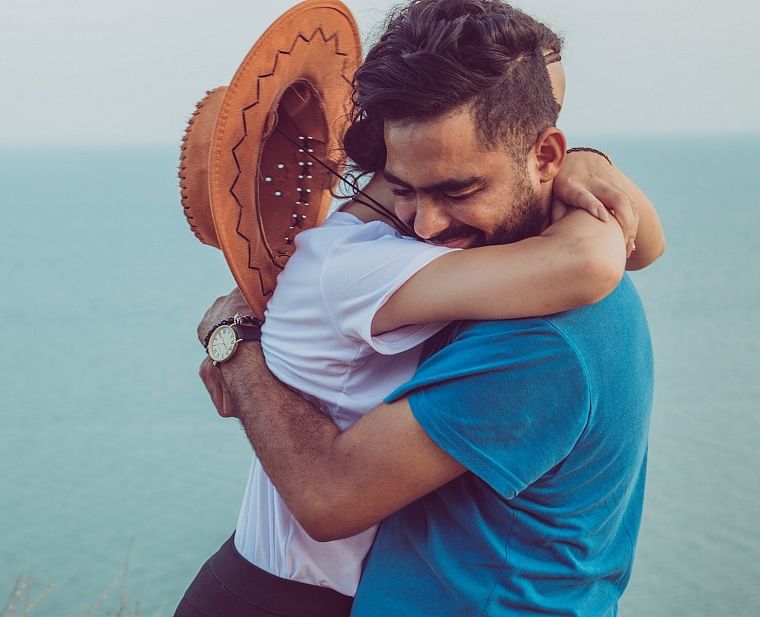 Read on to find out what the key to a happy and successful relationship is...