Chat & chill: Know how to calm down your texting anxiety

Learn about the psychology behind texting anxiety and know how to get rid of it.
Shikha Jain 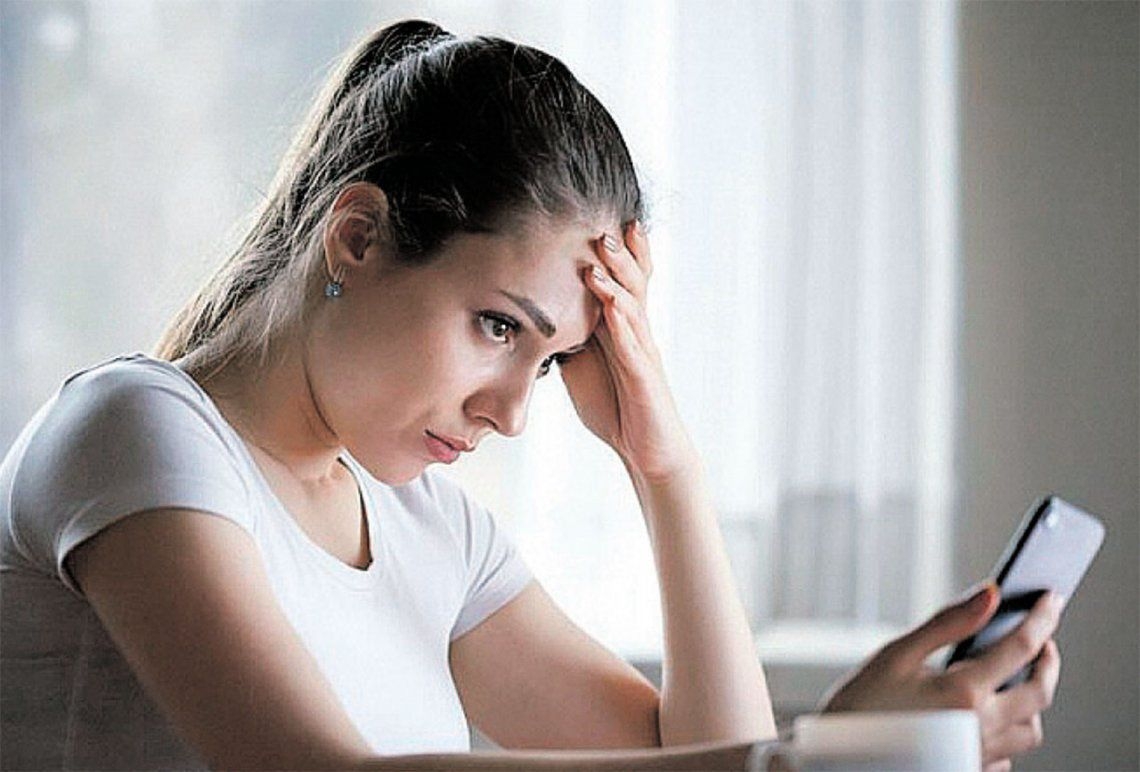 Many of us already overthink things, from interactions with co-workers to awkward first dates. Then there’s texting, which just adds to some people’s anxiety. For instance, if you write a text and immediately start obsessing whether you chose the right words. Are you coming across the way you hoped? Was your emoji choice weird? You are not alone if you think this way. With smartphones, we have immediate access to everything we want. So when you don’t get a reply right away, it can cause some of us to get upset.

They say texting anxiety is the distress some people experience when waiting for a reply from a text that they have sent, or the distress related to a text that has been received that raises unexpected questions/concern. Dr Shefali Batra explains, “Texting anxiety is a variety of FOMO. While it doesn’t exactly fit the bill, this is all about wanting to be in the loop, wanting to be connected, and wanting to not be ignored. I would say this is more common in millennial, because the whole desire for being connected socially is very intense. Generation X was different. There were not as many means to connect socially, leave alone through the kind of online media that we see today.” 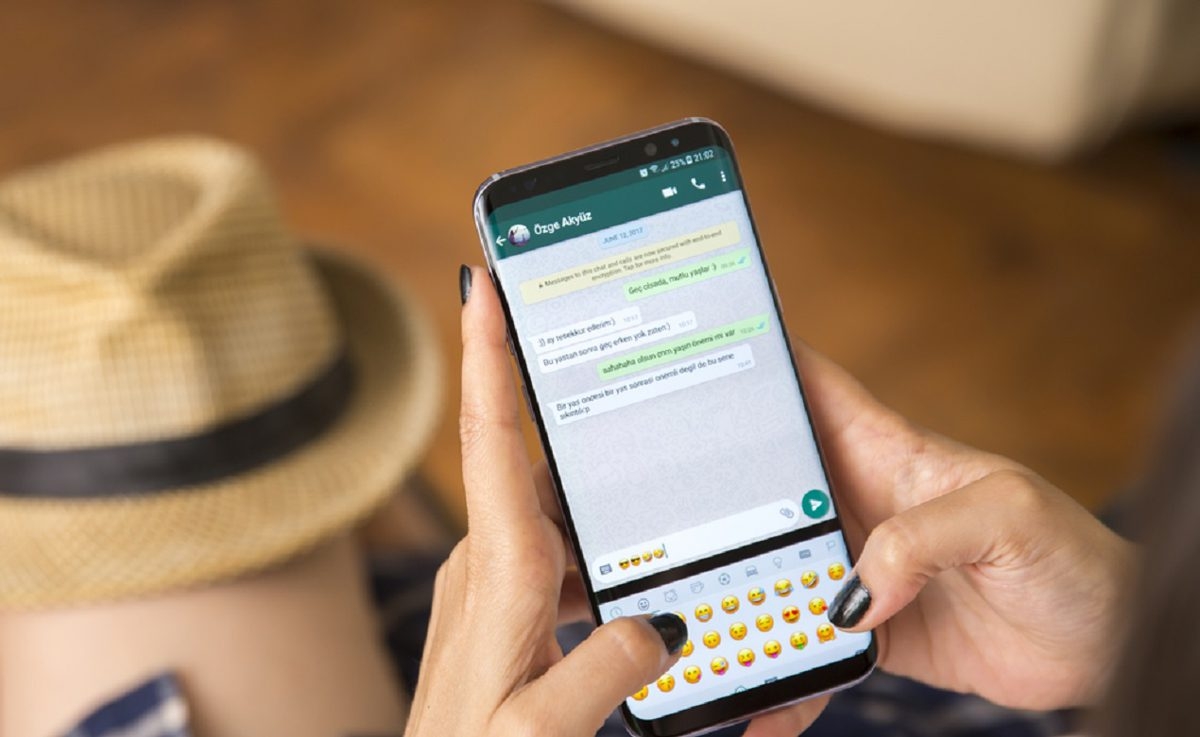 With the availability of increasing social channels, immediacy of responsiveness, and the closely-knit social (media) circles, the new generation has developed a PIG or the problem of immediate gratification. If one doesn't sense fulfillment and responsiveness immediately, the anxiety builds up. Life Coach Chhaya Momaya has a different take on it. She says it is stressful if it’s connected to something crucial. “Like right not I am going through stress because I am awaiting a reply for a home I am interested in. Is it going to be possible or not? So, it is an anxiety for me. And I did really have a couple of sleepless nights till I got the answer.”

Today, people don’t fear an examination or interview or negative appraisal. They fear missing an important piece of news or gossip. And not getting immediate responses build an uncomfortable sense of rejection. It’s surely linked with a need for validation and acknowledgement. “It’s likely that such people may have faced some kind of rejection in childhood, friendships or other relationships and the social responsiveness as seen in social media may have been a cover up. Hence lack of responsiveness unmasks hidden anxiety and apprehension,” tells Dr Shefali. There could be several other reasons too why a person may experience this type of anxiety.

A previous negative experience may also lead to texting anxiety. “For example, last time if you discovered that your loved one didn’t reply as they met with an accident. You may stress every time they are slightly delayed in responding your message,” says psychologist Anisha Jain.

If the nature of an individual is apprehensive, self-doubting or have low self worth. As a result, (s)he begins to think if (s)he did something wrong because of which the other person has not replied. At other times, a person who is emotionally dependent or scared of being rejected, (s)he requires frequent assurance from others that their relationship/ friendship is doing well.

“Thus, they perceive a lack or delay in reply as ‘things are not okay between the other person and me’ as a reply/ text/ forward acts as validation for them, confirms Dr Anjali Chhabria. Being a victim herself, Riddhi Jain says, “I think it’s the constant need for validation from everyone around. For me especially, with my family, my in laws! A simple yes or no can literally change my mood in seconds.”

It’s more commonly seen in youngsters, as they are avid users of texting apps for social and personal reasons. “And yes, teenagers particularly so because their sense of identity is still being established hence making unrealistic interpretations becomes easy,” confirms Dr Shefali. After all, they have more emotions involved compared to older adults who are working individuals.

As for the latter, the lack of or delay in reply from others is seen as unprofessional or their logic is that the other person must be occupied and will revert to them at their convenience. “However, texting anxiety is also found in population other than adolescents and young adults, for same reasons as mentioned above, tells Dr Anjali. “It’s a sign of an anxious personality type. If it interferes with your daily functioning of social, work and family life, then it’s very important to address it,” points out Anisha.

While it might feel illogical, acknowledging your anxiety instead of trying to ignore it can help counter the sense of being powerless. People with anxiety try to get away from the feeling, which actually makes it grow. “Accepting oneself and letting things take their course is one thing that comes to my mind,” says Riddhi. When it comes to mobile devices, experts say therapy might also include using your phone less, or at certain times, and changing the configuration of your apps and notifications. “Another important aspect is, if there are important topics to be discussed, choose to call the person instead of messaging. If you do not get immediate reply, don’t assume that the other person is upset. He/ she might be busy or might have checked the message but has not read it,” states Dr Chinmay. Try to think of other possible alternatives for such a delay. 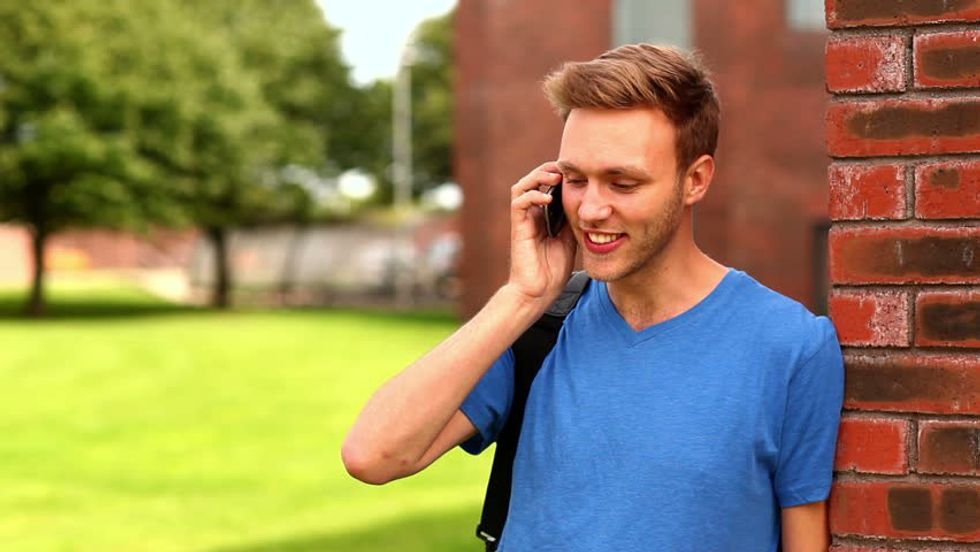 Is the person busy at work/ studying? Is it near his/ her time of sleeping? Did (s)he missed/ forgot to respond as (s)he had other priorities in the day? According to Aatman Kothari, “It is to know and accept the fact that it is an asynchronous form of communication, so if you want an instant response - CALL!”

One should also assess how many times in the past, did they really have a reason to be anxious because their friend did not reply? Were you worried unnecessarily? “If yes, then learn from it and change your self talk from ‘something is wrong’ to ‘(s)he will reply when they have time’. And from ‘I’m not important’ to ‘(s)he seems busy, they eventually will get back’,” concludes Dr Anjali.