As Swapan Dasgupta takes his seat on stage, one would expect the Godrej Theatre at NCPA to be flooded with enthusiasts.
Pearl Mathias 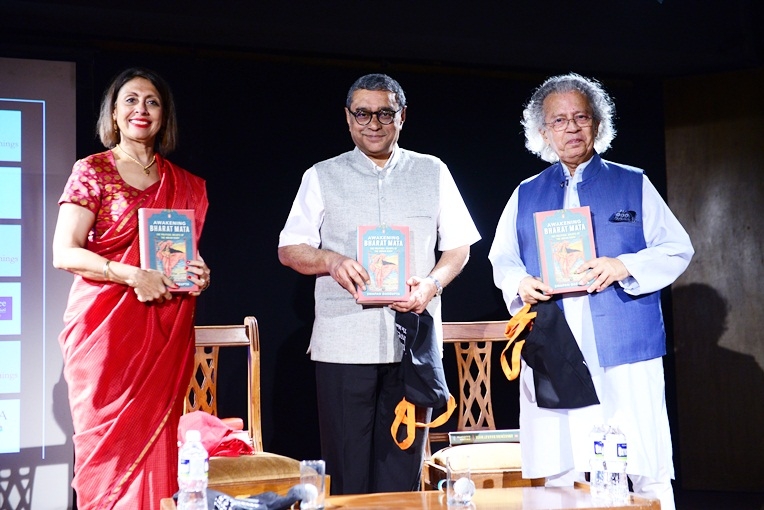 As Swapan Dasgupta takes his seat on stage, one would expect the Godrej Theatre at NCPA to be flooded with enthusiasts, given that the journalist and Member of Parliament is set to comment on matters of current political interest. Much to our surprise, it isn’t so. This Literature Live! discussion stems from the need to ‘engage in civilised discussion to understand each other’s viewpoints…particularly so of the Right’. Manjeet Kripalani, Co-founder of the think-tank Gateway House, launches the much-talked about book, Awakening Bharat Mata, with the author and dives straight into conversation with him.

Speaking of the illustration on the cover of the book, which is a collection of essays by many authoritative voices put together by the well-known columnist, Dasgupta reveals that he was feeling mischievous, and therefore decided to go for something on the lines of calendar art (or kitschy, as he put it). The title of course is derived from the popular phrase that is used in PM Narendra Modi’s rallies, ‘Bharat Mata ki Jai’, which in fact had its origins in the late 19th century when ‘Vande Mataram’ was made the national song of India. Dasgupta tells us how several verses of the song are airbrushed and the parts that are used have become an object of controversy. The problem, evidently, lies with believing that some people are more committed to our ethos than others. 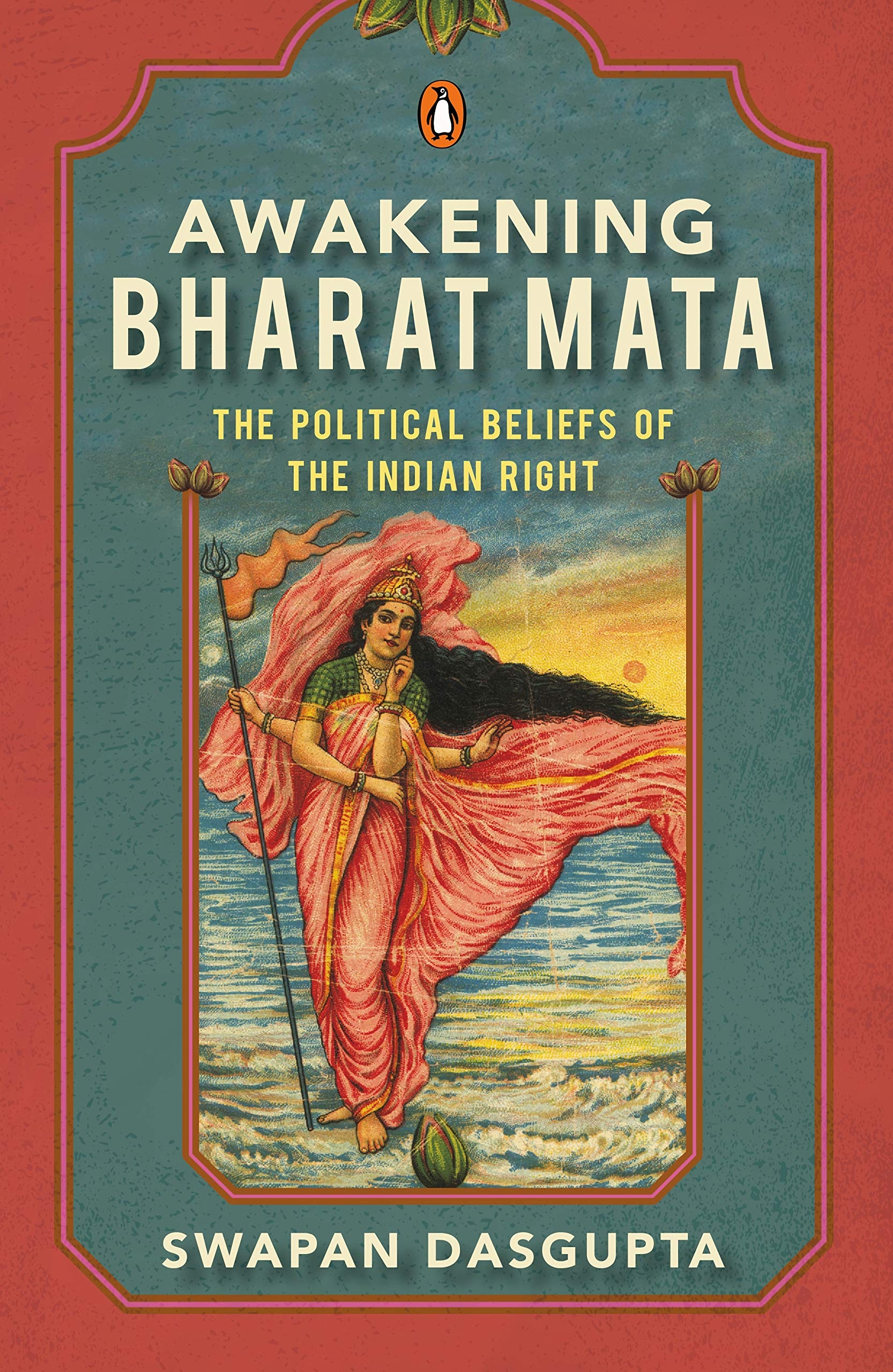 If you are debating whether or not you should pick up this book, we’d like to tell you that Dasgupta has undertaken painstaking research to bring to the forefront essays and texts that are not easily accessible. Leaving behind the likes of prominent figures such as Tilak (whose essays are easily available), he has shed light on the works of figures who have been widely interpreted (and misinterpreted) through the times. One such example is Swami Vivekanand who was of the mindset of combining spiritualism with nation building. His nationalism is based on Humanism and Universalism, the two cardinal features of Indian spiritual culture.

Swapan is of the belief that Savarkar, however brilliant he was, made one mistake and that is, he codified ‘Hinduness’. The ideology of Hindutva thus advocated the creation of a Hindu state. Similarly, in the original laying down of the Constitution, there was no emphasis on secularism. In 1976, thinkers and scholars codified secularism and this allegedly sowed the seeds for divide. Up until then, it was supposedly common (secularist) understanding that ruled the hearts and minds of the Indian people.

Another prominent figure in this book is Shivaji. One would chuckle at Manjeet’s comment that the only Shivaji-related issue we Mumbaikars have on our minds is the plan for the Rs.3000 crore statue in the Arabian Sea. However, through his book, Swapan draws our attention to this central figure who proved to be a symbol of Hindu resistance against Aurangzeb. Later when we were conquered by the British, it was Shivaji who made the first valiant attempt to understand what were our shortcomings. Recovery of Hindu sovereignty was the main agenda, and Shivaji played a key role in this. He was crowned king of the Hindu heart and Swapan recalls how Shivaji was a hero throughout the country, given that several young boys, even in the state of Bengal, were named Shivaji.

When asked about the beef ban, Dasgupta is of the belief that the entire beef issue should be banned, and along with it, the beef. Since eating beef isn’t an obligatory part of any man’s religion and is simply a part of man’s culture, the entire topic can be done away with, with some understanding on the part of people, he suggests. However, he has no answer for a gentleman who poses the question regarding the care of the multitude of stray cows in states like UP.

In conclusion, when asked if he thought it was time that the Constitution should be revamped, introducing moralistic values into it, Dasgupta says that values are not defined by a constitution, they come from a society. Takeaway from the evening: Political views can co-exist and engage in civilised discussion… sometimes!