Quit India Movement: 10 key points you ought to know

The day is celebrated by paying tribute to freedom fighters with national integration speeches and other events.
FPJ Web Desk 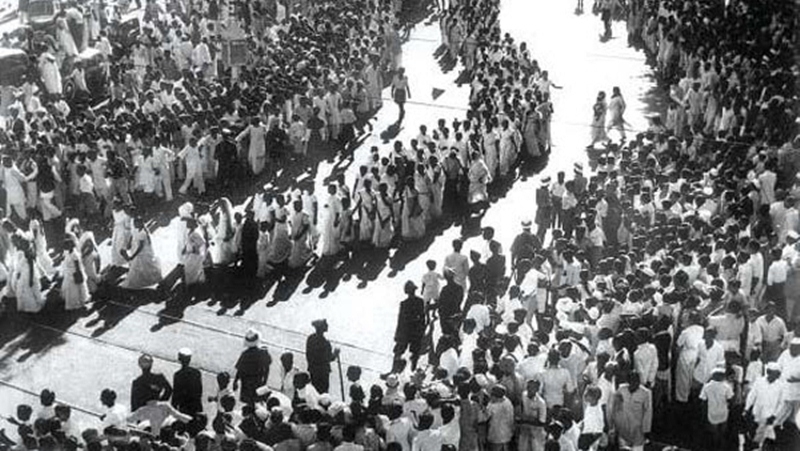 The Quit India Movement also known as India August Movement or Bharat Chodo Andolan was launched at the Bombay session of the All India Congress Committee (AICC) by Mahatma Gandhi on August 8, 1942.

The protest was initiated to demand an end to the British rule in India. Since the movement was held in August it is also known as August Kranti or August Movement.

The movement was started on August 9, 1942, and since then the day is celebrated as August Kranti Day/Diwas.

Here’s all you need to about Quit India Movement: 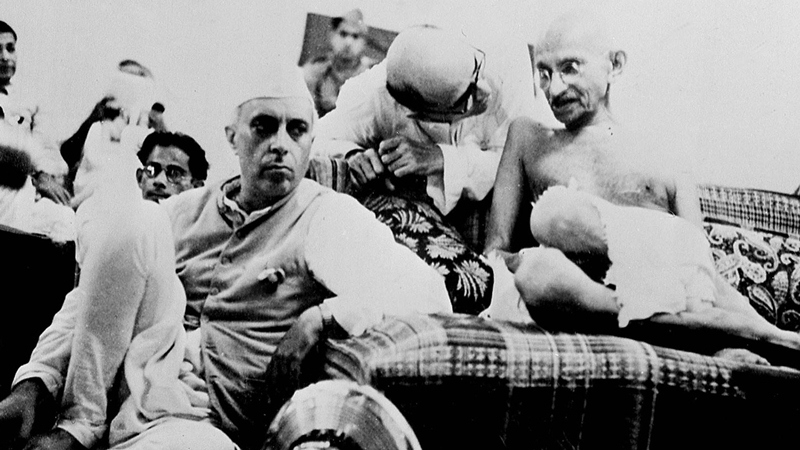