Curated by scholar-author Tridip Suhrud, the book, "The Power of Nonviolent Resistance: Selected Writings", puts together the father of the nation's works ahead of his 150th birth anniversary.
PTI 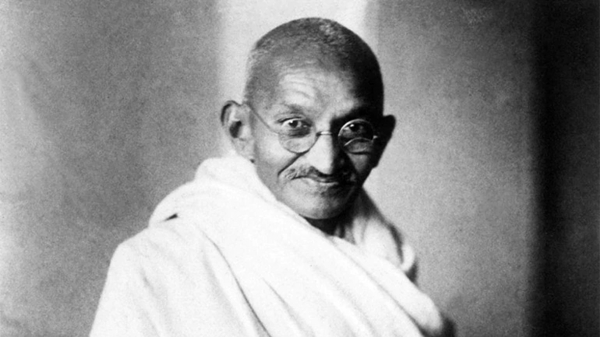 New Delhi: Excerpts drawn from Mahatma Gandhi's books, letters and essays on non-violent civil disobedience and activism have been put together in form of a book, publisher Penguin Classics said.

Curated by scholar-author Tridip Suhrud, the book, "The Power of Nonviolent Resistance: Selected Writings", puts together the father of the nation's works ahead of his 150th birth anniversary.

It will include excerpts from his books "Hind Swaraj", "Satyagraha in South Africa", "From Yeravda Mandir: Ashram Observances" along with his selected readings of Henry David Thoreau and Leo Tolstoy.

It also talks about how Gandhi through the essays on the life of Socrates expressed the power and eloquence of non-violent resistance and subsequently inspired activists from the U.S. Civil Rights movement and people in general.

Claimed to be first of its kind volume of Gandhi's works, the book, according to the publisher, "initiates many firsts" with its publication.

"The short but comprehensive selection of text by Gandhi also gives context to the time of Gandhi's writings while placing them firmly into the present-day political climate, inspiring a new generation of activists to follow the civil rights hero's teachings and practices," the publisher said. Mahatma Gandhi an example for this world: UK's sculptor