Lunar Eclipse 2019: After 149 years, Lunar Eclipse and Guru Purnima to take place on same day; here’s everything you need to know

Last time when Guru Purnima and Lunar Eclipse were together, on July 12, 1870, the moon was eclipsed, which had a profound effect on the quantities.
FPJ Web Desk 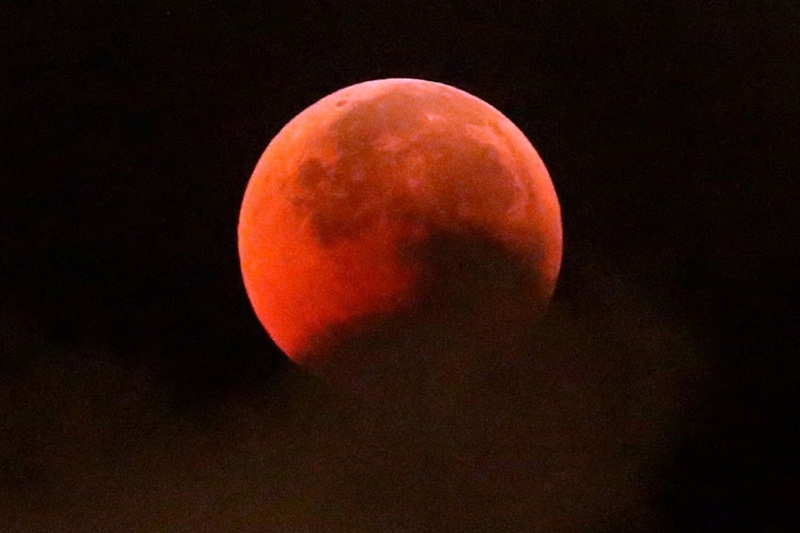 A partial lunar eclipse will be visible in India and many parts of the world on 16 and 17 July. Apart from India, the partial lunar eclipse is going to be visible in most regions of Asia and Europe, Africa, Australia, and South America. 2019 is really special as Lunar Eclipse also known as Chandra Grahan and Guru Purnima will take place on the same day July 16 after 149 years. The Moon should be about half-covered by the Earth’s umbral shadow at maximum eclipse. This is the last lunar eclipse of this year and the next lunar eclipse will take place on May 26, 2021.

Last time when Guru Purnima and Lunar Eclipse were together, on July 12, 1870, the moon was eclipsed, which had a profound effect on the quantities. As per reports, it will be the last lunar eclipse of 2019. The partial lunar eclipse will be visible from beginning to end from all places of India except extreme northeastern part of Arunachal Pradesh. According to reports, the Moon will enter penumbra on July 17, 2019, at around 12:12 AM. The duration of the eclipse is 2 hours 58 minutes. The partial eclipse will begin at 1:31 am and will end at 4:29 am.

During a lunar eclipse, Earth comes between the Sun and the Moon, blocking the sunlight falling on the Moon.

There are two kinds of lunar eclipses:

During some stages of a lunar eclipse, the Moon can appear reddish. This is because the only remaining sunlight reaching the Moon at that point is from around the edges of the Earth, as seen from the Moon's surface. From there, an observer during an eclipse would see all Earth's sunrises and sunsets at once.