Khawaja's innings was even more special as the batter scored runs at a strike-rate of more than 75.
FPJ Web Desk 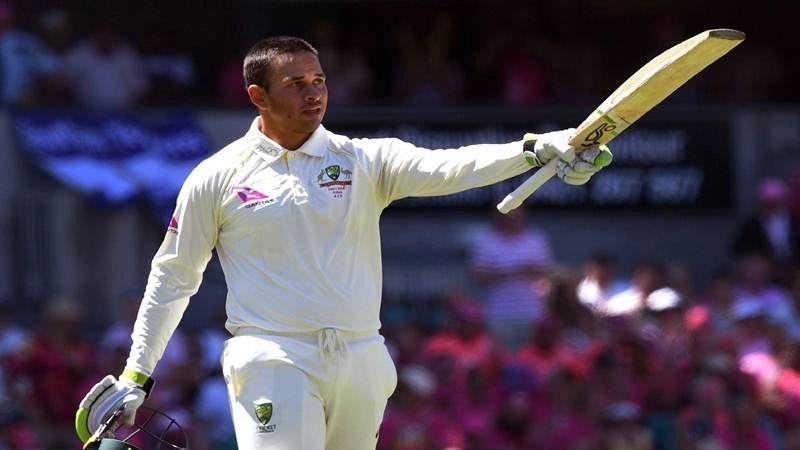 Usman Khawaja recorded a brilliant comeback to Test cricket by scoring 137 in the first innings and following it up with another stellar century as Australia continued to dominate England on Day 4 of the fourth Ashes Test. The Australian south-paw was in sensational form, smashing the English bowlers to all parts of mighty Sydney Cricket Ground to bring up his second ton of the Test -- his 10th overall in the red ball game. Khawaja's innings was even more special as the batter scored runs at a strike-rate of more than 75.

Twitter lauded the Australian batter, who hadn't played a Test since the 2019 Ashes tour of England.

Twin hundreds in comeback test is the best way to answer your critics. There's fight in the old dog yet. Well played @Uz_Khawaja 👏🏻 #Ashes pic.twitter.com/KKa37vDpnJ

Khawaja looks such a top player. Leaves well, good v spin and excellent on the short ball. Dropped way too soon in 2019. With Head's success this series, Khawaja has got to be an opening option for the Pakistan tour.

A century each innings for Khawaja, only the 3rd time the famous old SCG has seen twin centuries in a Test #ashes 👏🏼 👏🏼

Feel like Khawaja is finally being appreciated for how good he is. Especially at home he’s so ridiculous, can’t believe he’s not been a mainstay of the squad for so many years

Usman Khawaja becomes just the third player to make a century in both innings of a Test match at the SCG!
Well done boy♠️♥️🔥 pic.twitter.com/TfABNC4VEQ

What a comeback for #usmankhawaja.2 centuries in the test match and remaining not out on 101.
Wow

Back To Back Hundreds For Usman Khawaja in Ashes, He is Returning To The Team After 3 Long Years, What a comeback it is !!!#usmankhawaja

Australians aged 35+ to have scored two centuries in a Test:

England need 358 runs to win the fourth Ashes test. England are at 30/0 at the end of day four. Australia lead the five match series 3-0. 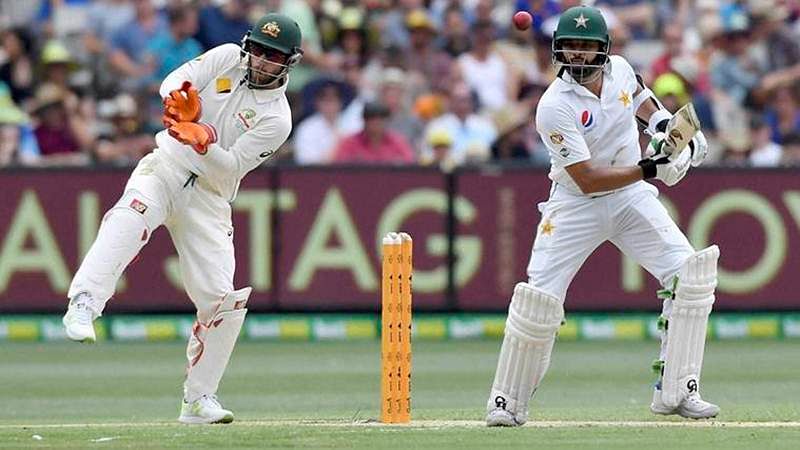 Pakistan vs Australia: After bizzare run out dismissal, Azhar Ali expects teasing from son for long...