After the demise of CDS Bipin Rawat, this video has went viral.
FPJ Web Desk 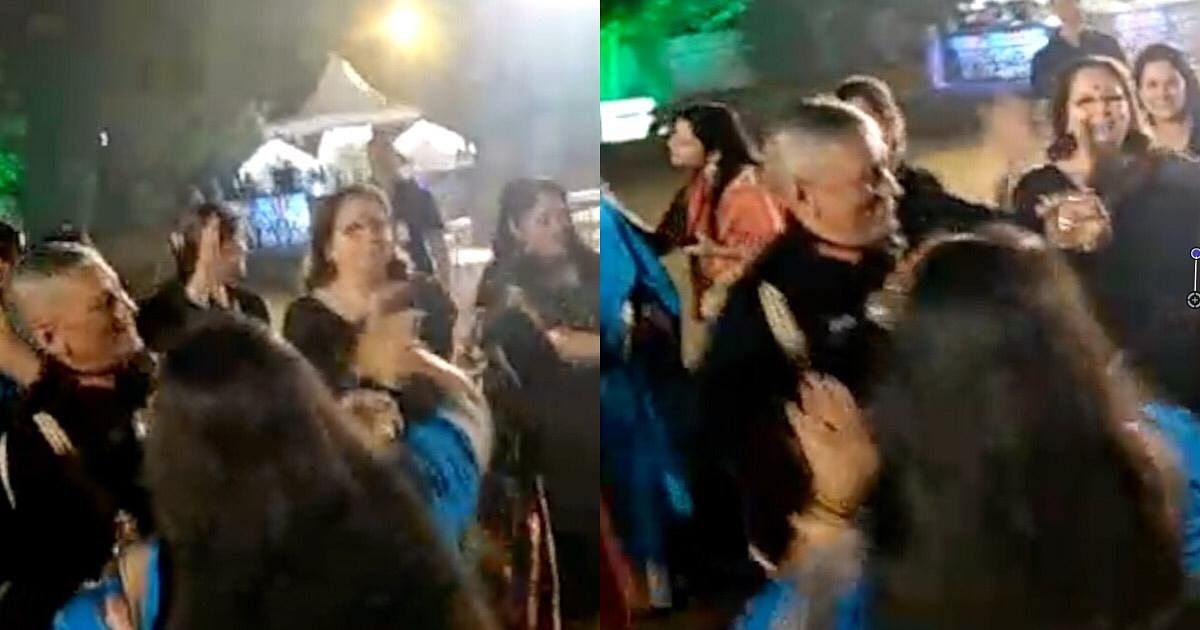 Several people across India have taken to social media to mourn and pay homage to late CDS Bipin Rawat. As people shared their memories and tribute messages, an old video of (CDS) General Bipin Rawat surfaced on the internet where he is seen grooving to the Gorkha song.

In the now viral video, we see Rawat dancing with his colleagues from the Gorkha Regiment at a New Year party of the regiment held in Lucknow last year. His energetic dance steps indicate how happily he is socializing with his team.

The song to which Rawat dances and enjoys the festive comes from 2010 Nepal film titled 'Gorkha Paltan'. The song was sung by Prashant Tamang, the winner of Indian Idol 3, also the actor in that movie. The film is based on the Gorkha Regiment.

Here's another video that saw Rawat having gala time with his colleagues. In the video, he is seen being cherished and celebrated by his team, probably post a successful project. Take a look at the video, here:

India's first Chief of Defence Staff (CDS) General Bipin Rawat lost his life in a tragic helicopter crash in Tamil Nadu’s Coonoor on Wednesday. The crash also the death of his wife and 11 others.