Jiu-Jitsu is a martial art which uses few or no weapons at all and includes throws, holds, and paralysing attacks against the enemy.

The 44-year-old star of 'Marvel movies', 'Peaky Blinders' and 'Mad Max' was the star of a charity Jiu-Jitsu championship and won all his matches at Aldersley Leisure Village in Wolverhampton, reported mirror.co.uk.

'Venom' actor Tom Hardy has shown all his hard man action on the big screen is not all acting after winning two gold medals at a martial arts competition.

Footage has been shared on social media of blue belt Tom against Danny, who hadn't realised he would be facing the film star until the semi-finals of the REORG Open Jiu-Jitsu Championship. This includes a "tap out" from Army veteran opponent Danny Appleton, 40, who said he feared his arm would "snap".

Jiu-Jitsu is a system of close combat that can be used in a defensive manner to subdue or kill weapon-less or armed opponents. This martial art uses few or no weapons at all and includes throws, holds, and paralysing attacks against the enemy.

Speaking to LADbible about the fight, which he described as "surreal", Appleton said: "I did try my best, but he was just a lot stronger than me, I've got to admit. He's a strong guy and a talented guy, too.

"I've got the story to tell, the kids were there to watch - which was the main thing - and I got a bronze medal - so it's not at all a loss - and I lived to tell the tale."

The army veteran said that he had no choice but to "tap out": "As soon as you know it's straight and it's on - if you don't tap, your arm is going to snap. It's as simple as that."

Hardy had embraced training with REORG while preparing for a role as a MMA fighter for Warrior in 2011 and caught the bug for the sport.

The actor learned Brazilian Jiu-Jitsu at the time and continued with his training for 'Venom' in 2018, in which the training helped transform his physique.

Hardy had a "privileged and peaceful" childhood in South West London, but said he had to 'endanger himself'. 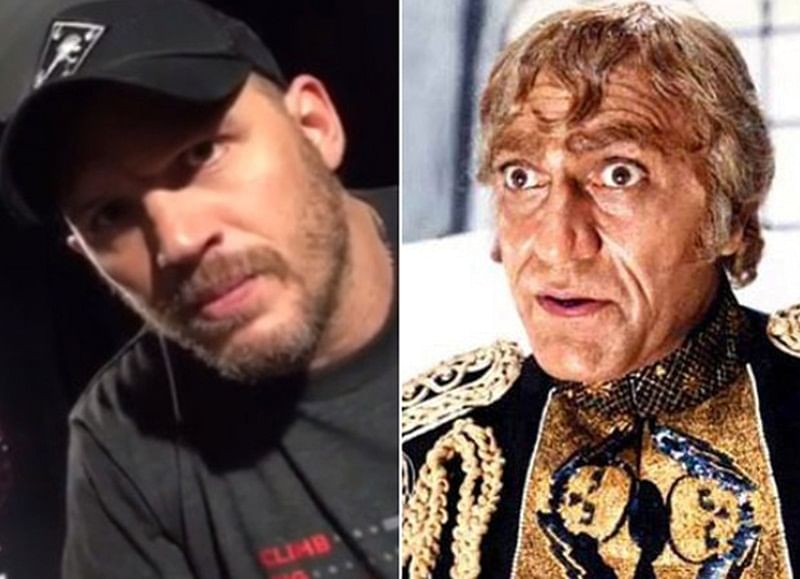