Nowadays protests have taken a different approach, unlike the traditional slogan and placard-based riots and marches, activists seem to smash and splash things of importance to gain attention towards the issue. After climate activists attacked famous paintings by Van Gogh and Claude Monet, oil protestors turned to smash cake on the face of King Charles III's wax statue.

Demanding the government to halt all new oil and gas licenses and consents, two 'Just Stop Oil' protestors smeared cake on a wax statue of King Charles III. According to The Independent, the demonstrators addressed the crowd after the protest, with one of them saying, "The demand is simple. Just Stop Oil is a piece of cake".

Cameron Ford, a spokesperson for Just Stop Oil who was arrested for protesting was quoted in reports as saying, “Until they put the death sentence as the repercussions for what we’re doing, it won’t deter us,” Ford said. “Because the alternative to us not getting the change that we’re demanding is death.” 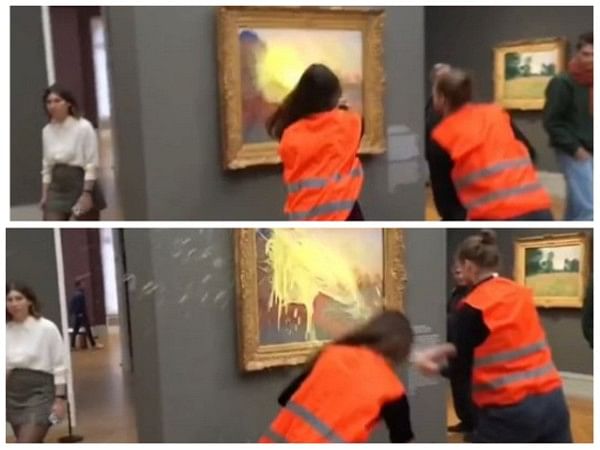