Wait, what! Man swallows an entire cellphone; doctors retrieve it intact from his stomach after 4 days 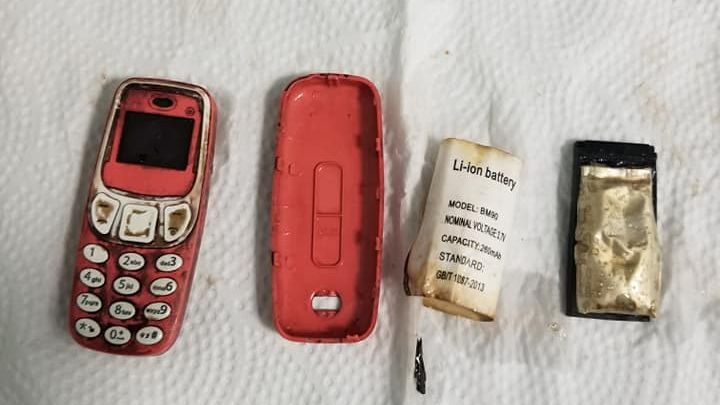 In a rather startling turn of events, a man Kosovo had to undergo an endoscopy after swallowing a cellphone. Not a smart phone, in case you were wondering, but one of the virtually indestructible gadgets most millennials grew up playing 'snake' and other such games on. And while we wrap our heads around how exactly one can 'eat' a L8STAR BM90 cellphone, we feel compelled to point out that the device appeared to have escaped unscathed.

Quite naturally, he was unable to digest it, with the added bonus of corrosive battery acid posing a threat to his life. The unidentified 33-year-old man underwent an endoscopy with doctors removing the foreign object in three pieces without cutting into the stomach.

Skender Teljaku who is believed to have led the medical team also took to Facebook, sharing photos of the phone and the X-ray and endoscope images of the phone within the man's stomach.

It remains unclear whether the phone worked after being retrieved - a fact that has dismayed many on social media platforms. According to reports, the man had taken himself to the hospital after swallowing the phone. There is however no clear details available on why he had tried to consume it in the first place - a fact that we're convinced would have come up during his hospital visit.