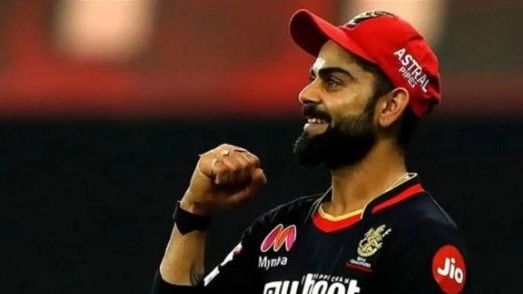 Virat Kohli took a pictorial way to describe what it is to play cricket in a bio bubble. On Friday, he posted a photo, presumably from a shoot, where he is seen tied to a chair and has an exasperated look on his face. He captioned it: “This is what playing in bubbles feels like.”

Former England star Kevin Pietersen received the photo well and commented that, “Players/broadcasters are DONE with them! Great pic, dude!”

Kohli has been hopping from one bio-bubble to the other from the start of the year. He returned early from India’s tour of Australia for the birth of his child and then was part of the series against England. After that, he was in another bubble for the Indian leg of the IPL 2021. Once that was cut short due to COVID cases, he again entered another bubble as India flew to England first for the World Test Championship final against New Zealand and then for five Tests against the hosts.

The final England-India Test match was postponed, after which Kohli travelled to the UAE for the IPL. Now he is part of the bubble for the T20 World Cup in UAE and Oman that starts Sunday. Kohli led Royal Challengers Bangalore to the play-offs in what was to be his last as a captain. India’s opening fixture in the T20 World Cup is next Sunday against arch-rivals Pakistan.