Twitter to pay 150 live audio creators on Spaces for its 'accelerator programme'; here's what we know 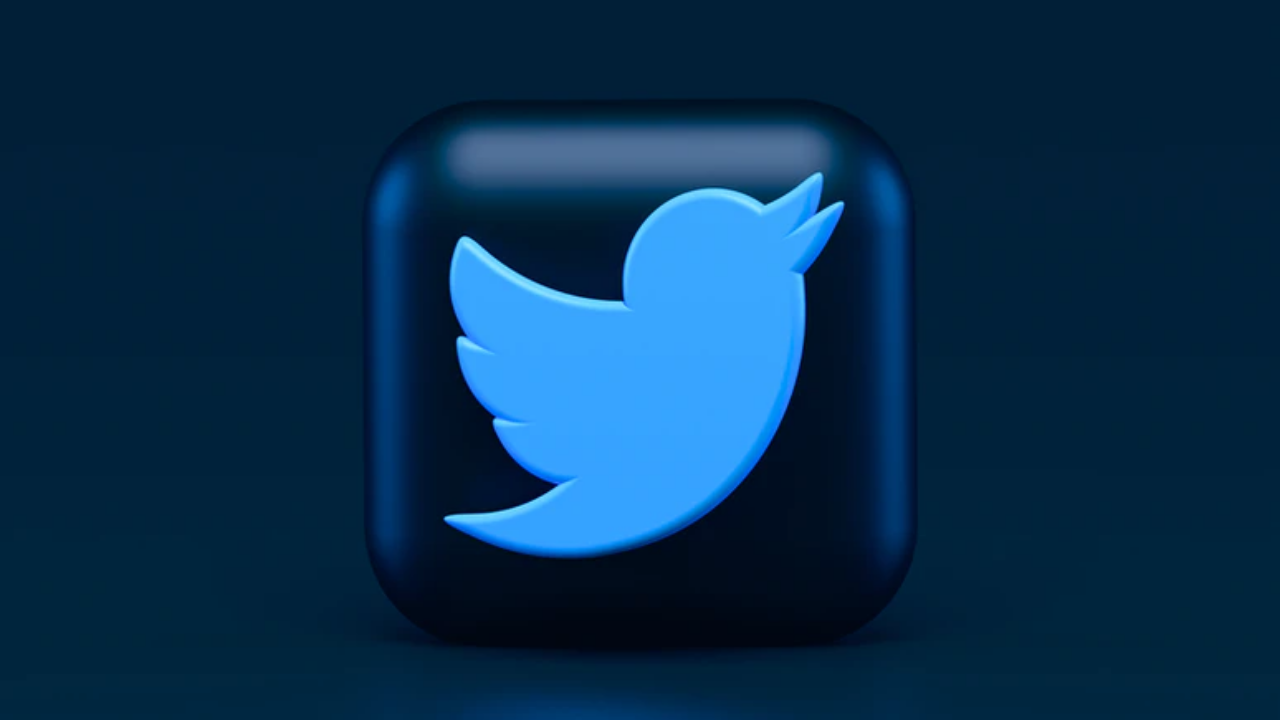 Twitter has announced a new accelerator programme for creators on its audio conversation platform Spaces, to "discover and reward" around 150 creators with technical, financial and marketing support.

The 'Twitter Spaces Spark' programme is a three-month accelerator initiative.

Those selected will get a stipend of $2,500 per month, $500 in monthly ad credits to spend promoting their Spaces on Twitter and early access to new Twitter features.

They will also get support from Twitter's official social media handles, and "opportunities for prioritised in-app discoverability for well-performing Spaces."

"We're looking for emerging creators who are passionate about the live social audio format and interested in creating recurring programming on Spaces. Whether you have an existing show you've been hosting for weeks, or a brand new conversation you want to try, we want to support you," Twitter said in a statement.

Twitetr is seeking audio creators who are hosting interesting Spaces today, or have a creative idea for a new conversation they want to launch. The last date to apply is October 22.

Twitter has also announced to roll out paid 'Ticketed Spaces for iOS users where some hosts on its live audio feature can now sell access to Ticketed Spaces.

Twitter had previously said that it will take 3 per cent cut of creators' earnings from Ticketed Spaces. Twitter testing ads in your conversations and replies amid monetisation push