Shocking! US man found dead in home with 125 snakes

The police discovered at least 125 snakes from his house, including the highly poisonous and illegal spitting cobras and Black Mambas.

A 49-year-old man was found dead at his Charles County home in Maryland, US. The police discovered at least 125 snakes from his house, including the highly poisonous and illegal spitting cobras and Black Mambas.

As per a report in NBC Washington, the local police said they received a call from the deceased neighbour on Wednesday night. The neighbour said when he did not see the man for over a day, he thought of checking on him. After reaching his house, he saw the man lying unconscious on the floor.

When the police and fire officials reached the house, they found the man dead and surrounded by 125 snakes, including a 14-feet long yellow Burmese python.

The police said there was no evidence of foul play. The man's mortal remains were transported to the Office of the Chief Medical Examiner in Baltimore for an autopsy.

Jennifer Harris, a spokesperson for Charles County Animal Control, told WUSA9 that they "tagged and bagged" 125 snakes, including both venomous and nonvenomous.

“I do want to assure the community, [and] anybody living in this neighborhood, we have not seen that any of the snakes were not properly secured or could have escaped,” Jennifer Harris told WUSA9.

“I know people were worried that there could be some danger to people living nearby, but at this point, we have not uncovered or determined that any of the snakes actually were not secured after this gentleman’s death,” she added. 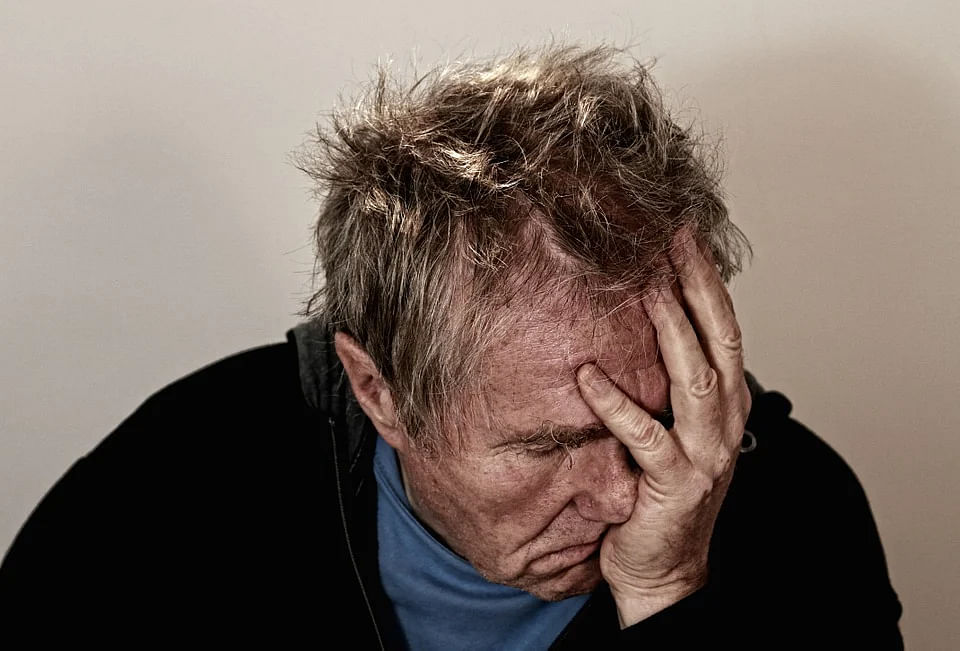 HomeViralShocking! US man found dead in home with 125 snakes