Remembering Battle of Shalateng : Here's why #SavioursOfKashmir is trending on Twitter 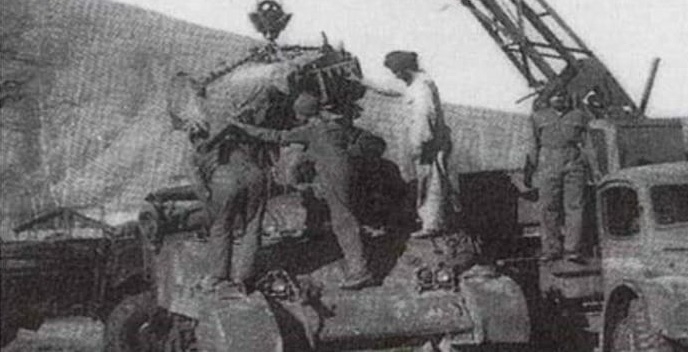 As part of the celebration for 'Azadi ka Amrit Mahotsav' and to commemorate the historic victory of the Indian Armed Forces in its first war after independence, Chinar Corps conducted a unique light and sound show to re-enact the historic 'Battle of Shalateng'.

The re-enactment of the 'Battle of Shalateng' via a light and sound show marked a befitting tribute to pay obeisance to the brave soldiers and the invaluable contribution of the people of Jammu and Kashmir, who fought alongside the Indian Armed Forces to defeat the Pakistan Army.

Over 5,000 Pakistani Army men with Kabailis intruded into Indian territory on the night of October 20-21, 1947, and captured the bridge over the Neelam river on the Hazara route connecting Muzaffarabad and Abbottabad (today in Pakistan-occupied Kashmir), occupying Muzaffarabad on October 21.

The Pakistani troops in civilian clothes were marching farther into Indian territory under the codename 'Operation Gulmarg.' The formal conflict between the two countries broke out at this time, all at Pakistan's request.

On October 26, the Pakistani Army resumed their advance and took Baramulla, 56 kilometres from Srinagar.

Pakistani invaders were already in Baramulla when the first wave of Indian forces arrived in Srinagar.Between the invaders and Srinagar, there was only 35 miles of tarmac road.

With only a few intelligence inputs reaching Delhi, there was a lot of uncertainty regarding Srinagar's fate.A plea to the Indian Air Force to hit the fleeing enemy was met with some decisive blows.

Shalateng was a battle that lasted 12 hours. The Pakistani Army suffered a huge setback as they dealt a devastating blow, with hundreds of people killed or injured. 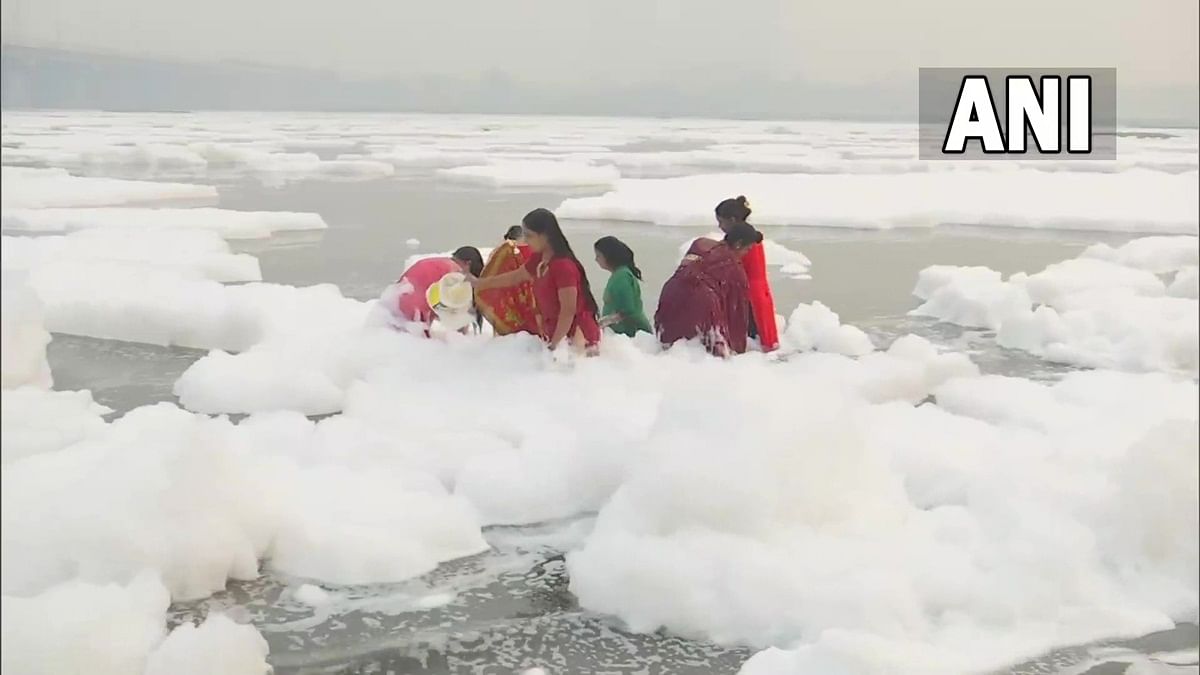