Elon Musk is probably on the target for trolls over paid Twitter verification. Netizens haven't given him a safe escape from fake Twitter verified profiles. Details below.

Oh Jesus! is now on Twitter, and that too with an official tag. Not just that, netizens haven't provided any escape to Elon Musk in this episode of the misuse of paid Twitter account verifications.

Amid 'parody' accounts trying to successfully make the most of the feature, a few accounts changed their display name as of to portray the identity of the Twitter CEO, Musk. Despite the case of them now holding the name "Elon Musk", incorrect images or usernames suggest it being fake and a troll act. However, more than one account of Elon Musk having the Blue Tick is not just confusing people but also hinting at a compromise of accuracy of the social media platform.

Reportedly, an account which was formerly referred to the American actor Joshua Malina is now renamed "Elon Musk, yet the Twitter verified sign is intact. Meanwhile, when Elon Musk announced of permanently suspending Twitter handles which faked to be real and thus getting the blue tick, @JoshMalina claimed to be "not a parody."

I am Elon Musk. This is not a parody. https://t.co/ERy7P2hXmH

Similarly, yet another account turned to be Musk, however, in the most meme-ish way. The Twitter handle which changed its name to sigh Elon Musk used a profile photo showing Amazon's Jeff Bezos. Wait, what? Despite being untrue, the handle flaunts its blue tick. 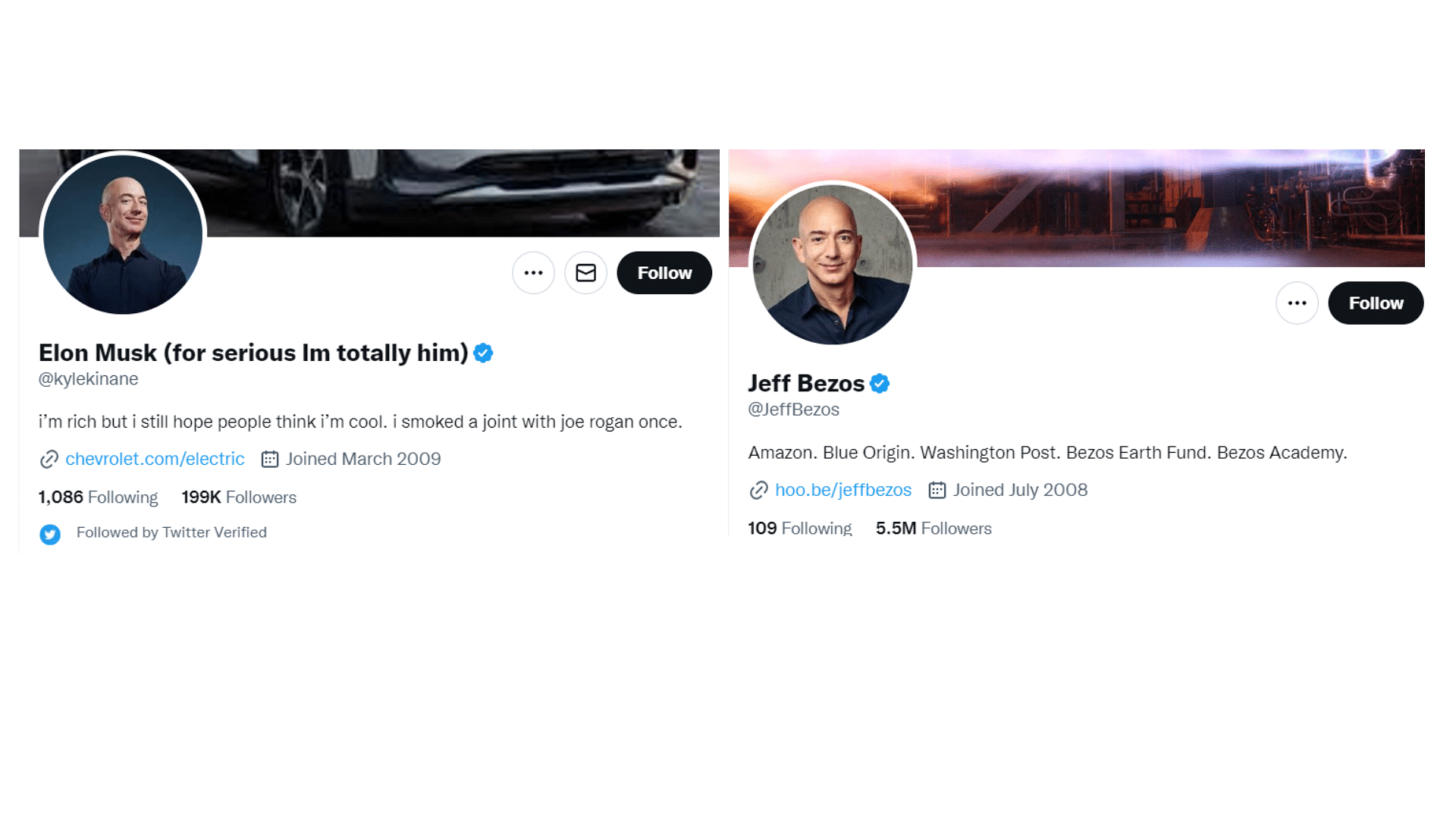 If you're confused with the trolls on Twitter that have resulted in fake handles being verified as Elon Musk, here's the profile link to check out the tweets from the original account of the Twitter CEO. 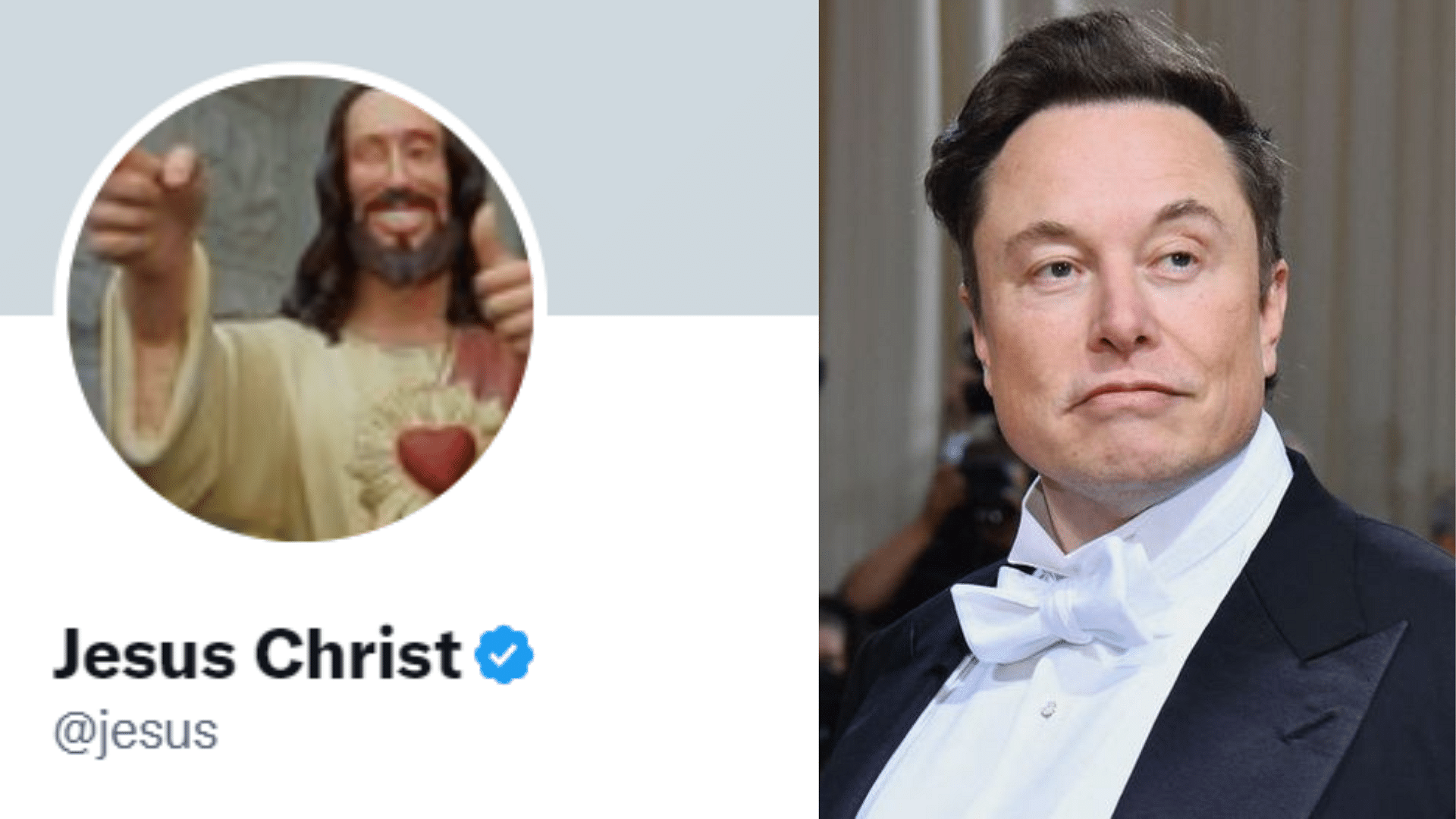