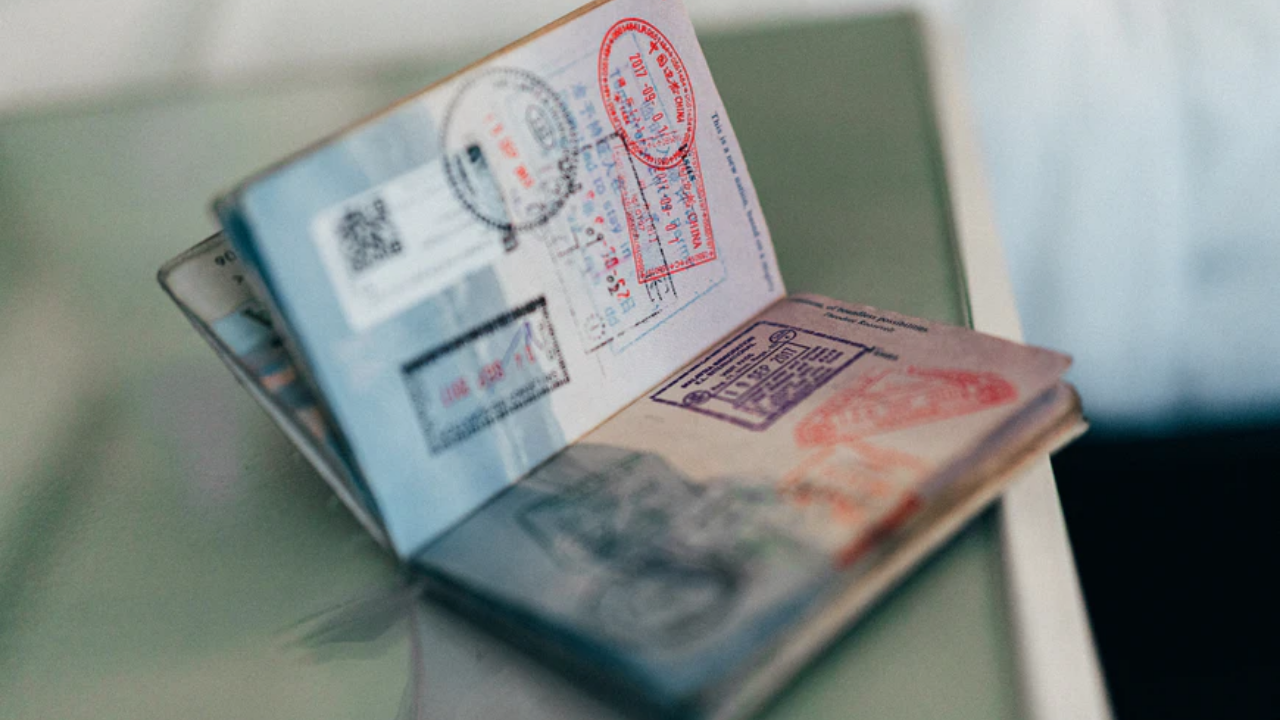 A man in Kerala's Wayanad district has claimed that he was delivered a valid passport by an e-commerce giant along with a passport cover for which he had placed an order a few days ago.

Midhun Babu, hailing from Kaniyambetta in Wayanad district, said he had placed the order with Amazon for the passport cover on October 30.

When it was delivered at his doorstep on November 1 the packet had contained the passport cover and to his surprise, a passport was also found inside the pouch.

The passport belonged to a teenaged boy from Kunnamkulam in Thrissur district.

Babu said he reported the incident with Amazon customer care but failed to get a proper response as to what to do with the passport.

"I spent about 40 minutes speaking with three executives of customer care. But none told me what to do with an important document like a passport. Later, on advice of a friend of mine, I approached the police and surrendered the passport," he told PTI on Friday.

There was no immediate response from Amazon.

The interesting episode went viral in the social media recently.

It all started in mid-October when the minor boy's father ordered a passport cover with Amazon.

However, they returned the pouch after it was found not fit for their use.

But in the process, they forgot to take away the passport they had put inside the pouch prior to returning to Amazon.

The company is believed to have reissued the pouch to another, as it is.

"It was a mistake on our part that we forgot to pull out the passport while returning the pouch," Asmabi, mother of the 17-year old boy, whose passport was delivered to Mithun Babu along with the pouch, told PTI.

"It was meant for my husband, but as it was found unfit and was returned. However, my son's passport was put inside the pouch and was not pulled out prior to returning it," Asmabi said.

Babu said as there was no proper response from Amazon regarding the passport, it was handed over to Meenangadi police station. He also informed the family of the passport holder.

Now the passport holder, a minor boy, will have to make it to the police station along with his guardian, to claim his passport back after providing valid proof.

Police have not reacted to the incident. Amazon Music is bringing auto-generated, synced transcripts to THESE podcasts