Hospital to recompense Rs.11.23 lakhs after Doctor removes Kidney instead of stones 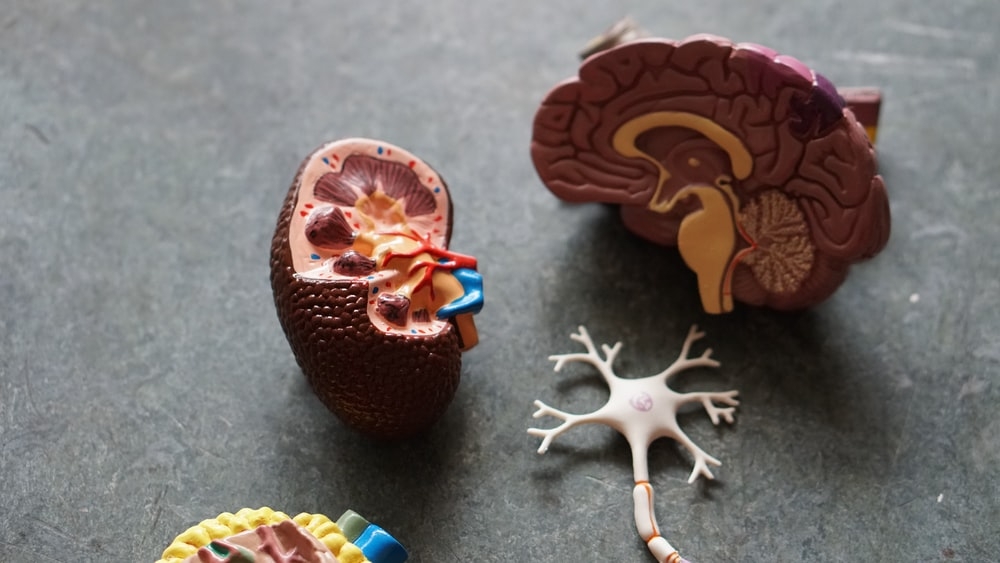 A man in Gujarat died four months after his doctor removed his left kidney instead of the stones by mistake when he was hospitalised to Ahmedabad's KMG General Hospital.

The Gujarat State Consumer Dispute Redress Commission has now ordered the hospital to compensate the patient's family in the amount of Rs.11.23 lakhs, as the hospital was deemed personally accountable by the consumer court for failing to provide adequate patient care and information by his doctor. Employers are liable not only for their own actions of commission and omission, but also for the carelessness of their employees, as long as the act happens during the course and scope of employment. According to various reports, the court said that, 'this liability is according to the principle of ‘respondent superior’ meaning ‘let the master answer’.

The hospital has been compelled to pay compensation plus 7.5 percent interest, from 2012.

It all started when Devendrabhai Raval of Vanghroli village in Kheda district consulted Dr Shivubhai Patel of KMG General Hospital in Balasinor town for severe back pain and trouble passing urine, according to numerous sources. Raval was diagnosed with a 14 mm stone in his left kidney in May 2011. He was recommended to seek treatment at a superior clinic, but he decided to have his surgery at the same facility.

On September 3, 2011, he underwent surgery. Raval's family was taken aback when the doctor told them that instead of removing the stone, the kidney had to be removed. It was done in the best interest of the patient, according to the doctor.

Later, when his condition worsened, he was transferred to the IKDRC in Ahmedabad.

The state commission found that the hospital had an insurance policy for both indoor and outdoor patients, but that the insurer was not accountable for the treating doctor's medical negligence.

The procedure was intended to remove a stone from the kidney, and consent was obtained solely for that purpose. However, the kidney was removed instead. Thus, according to the Times of India, "it is an obvious example of negligence on the part of the doctor and hospital." 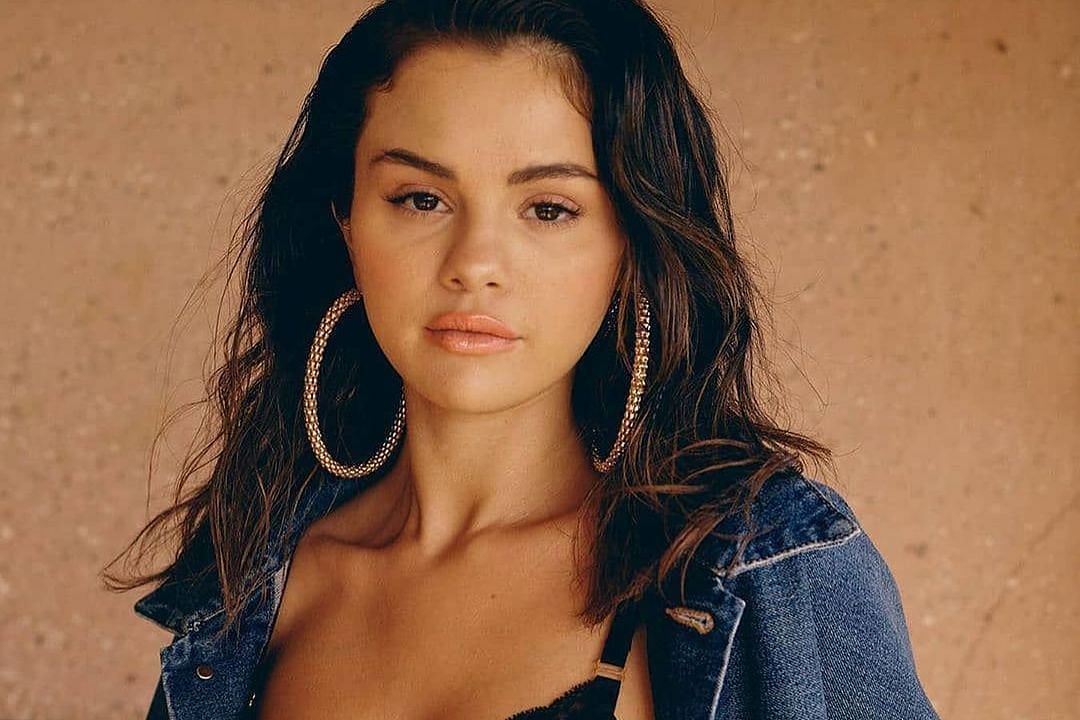