Gujarat panchayat polls: Candidate receives only one vote, his own, despite family of 12 voters; breaks down near counting center

The candidate, Santosh, had filed his nomination for the post of Sarpanch in Chharwala village of Vapi district.
FPJ Web Desk 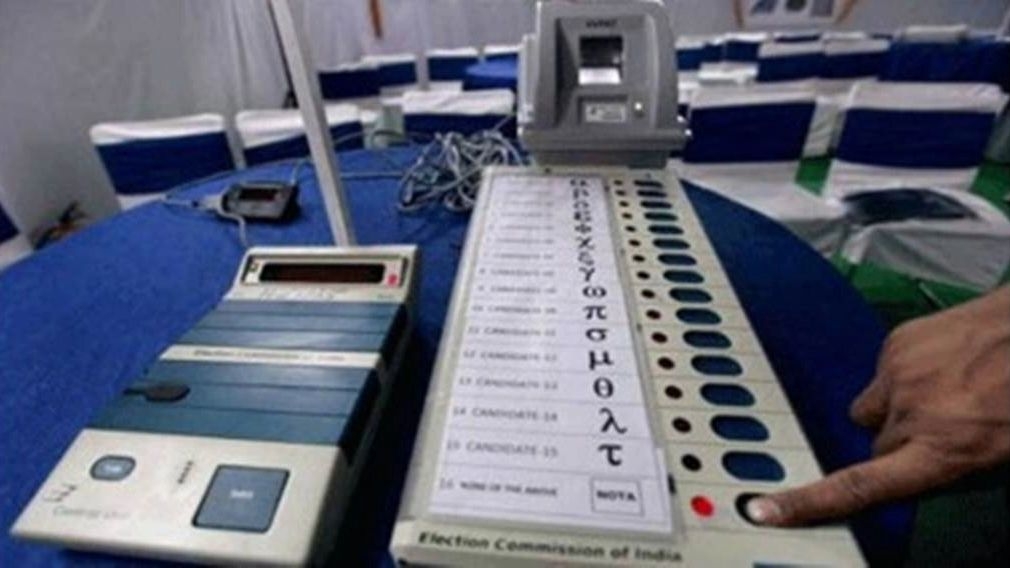 A candidate from Gujarat’s Vapi district was taken aback after receiving only one vote, his own, in the rural local body polls. What adds to the embarrassment for the candidate is the fact that he had a total of twelve members in his family, none of whom voted for him, India Today reported.

The candidate, Santosh, had filed his nomination for the post of Sarpanch in Chharwala village of Vapi district. He expected that at least his family, which had a total of 12 voters, would vote for him.

However, after the counting of votes, Santosh found out that he could manage to get only one vote, that too his own. He broke down in tears near the counting centre and cried that even his own family did not vote for him.

The news soon broke out on the internet and attracted a lot of reaction from the netizens. 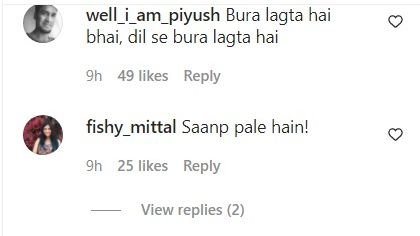 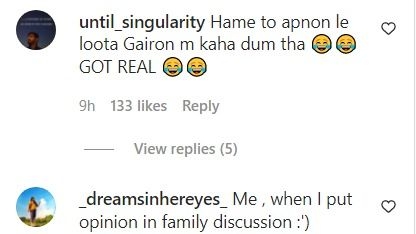 The State Election Commission had by Tuesday night declared the results of 6,481 out of 8,686 village panchayats in Gujarat. The elections had been held two days ago. Candidates in panchayat elections stand individually and not on party tickets, though they may be affiliated to political parties otherwise. Counting of votes was underway across 344 centres since 9 in the morning. The voting had taken place through ballot papers. Counting for 2,205 seats was yet to be completed, the state election body said. As results came in, a clash broke out between the supporters of winning and defeated candidates at Hinglot village in Bharuch district.