After the conclusion of the match, Kaif posted a hilarious message to Indian Premier League (IPL) teams ahead of the impending mega auction while sharing a picture with Yusuf.

Yusuf Pathan gave his fans a sweet trip to nostalgia on Thursday with a scintillating knock in the opening game of the ongoing Legends League. Pathan's power-packed knock helped India Maharajas defeat Asian Lions by 6 wickets at the Al Amerat Cricket Ground in Muscat.

Yusuf, who was feared for his power-hitting abilities during his playing days reminded his fans why he was one of the most dangerous batters in world cricket during his prime with a brilliant knock of 80 in just 40 deliveries against a bowling attack that included legends like Shoaib Akhtar, Umar Gul, and Muthiah Muralidharan.

The Maharajas chased the target of 179-4 with five bowls to spare. Apart from Yusuf's fireworks, captain Mohammad Kaif and Irfan Pathan's unbeaten knocks of 42 and 21 respectively took the side over the finish-line.

After the conclusion of the match, Kaif posted a hilarious message to Indian Premier League (IPL) teams ahead of the impending mega auction while sharing a picture with Yusuf.

Indian fans and IPL teams were delighted to see country's former cricketing heroes rolling back the years with their amazing performances and expressed their happiness in reply to this tweet.

Check out the best ones here:

Going by the average age in their side, @ChennaiIPL is definitely interested 😜 #CSK

The IPL has expanded to 10 teams starting this year and the mega-auction ahead of the upcoming season is scheduled to be held on February 12 and 13 in Bengaluru. 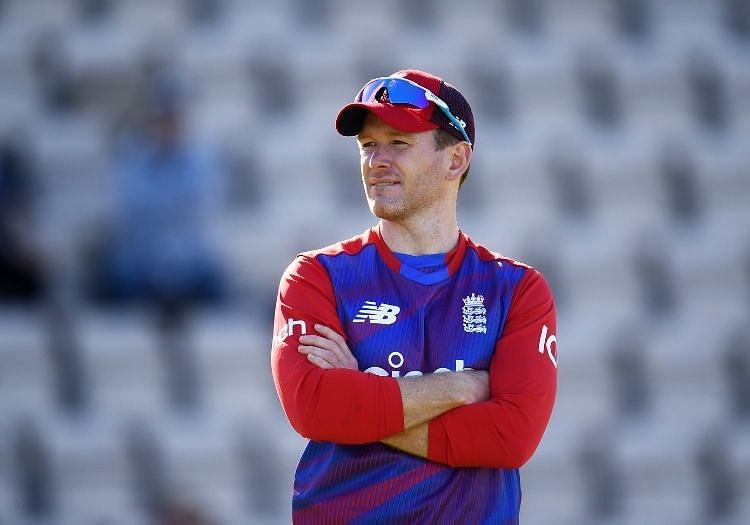