Several student organizations across party lines have time and again raised the issue of delay in exams.
FPJ Web Desk 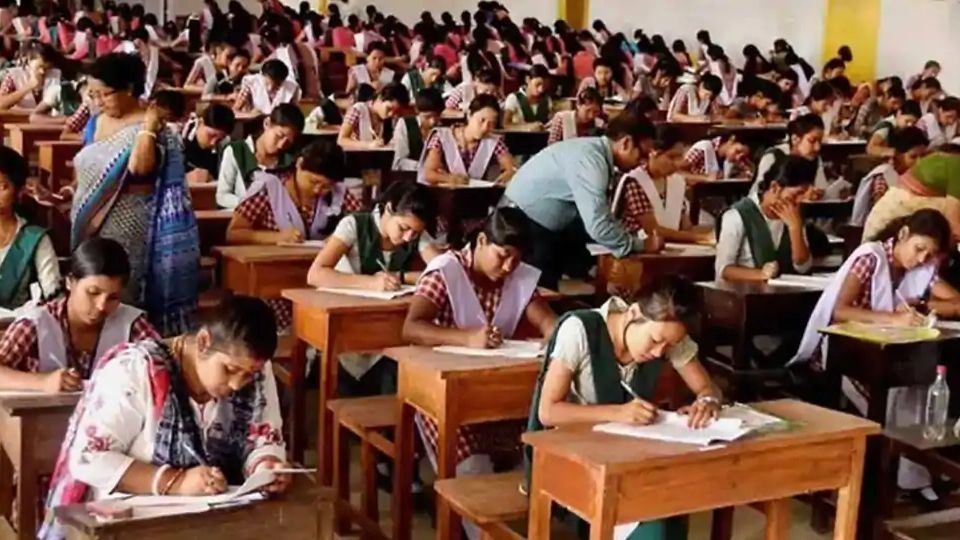 After 'Speak Up For SSC Railway Students’ and ‘Justice for Railway Students’ Railway aspirants from all across the country yet again registered their agony over the delay in the government recruitment process and tweeted using the hashtag #RailwayExamCalendarDo, on twitter, demanding that the Railway NTPC and Group D training and joining dates be announced along with exam dates for the group D railway exam and new vacancies in the sector.

RRB NTPC exam results for CBT-1 are yet to be declared for the railway job aspirants and there is no timeline for the subsequent examination. The Twitter campaign is an attempt to draw the Railway Recruitment Boards’ attention to some major issues that candidates preparing for Railway exams have been facing for at least 3 years now.

Several student organizations across party lines have time and again raised the issue of delay in exams. This new protest comes after the aspirants on Wednesday, had launched a digital protest where scores of applicants raised their voice over the issue.

Here’s what candidates tweeted to draw the Railway Recruitment Board’s attention to their predicaments:

Railway Group D students have been waiting for only Exam dates for more than 1000 days.@AshwiniVaishnaw Ji, When will their wait end?

1.26 crore students had applied for Railway exam in 2019. It's been 3 years, the exam hasn't happened. More than 1crore students re waiting for their exams. I demand Govt not to play with their future.#RailwayExamCalendarDo pic.twitter.com/713zoDwf4f

Millions of Indians are aspiring to be Govt Employees but SSC & Railways Exams have a lot of issues that need an immediate overhaul. 1000+ days of waiting and still no exam calendar. #RailwayExamCalendarDo 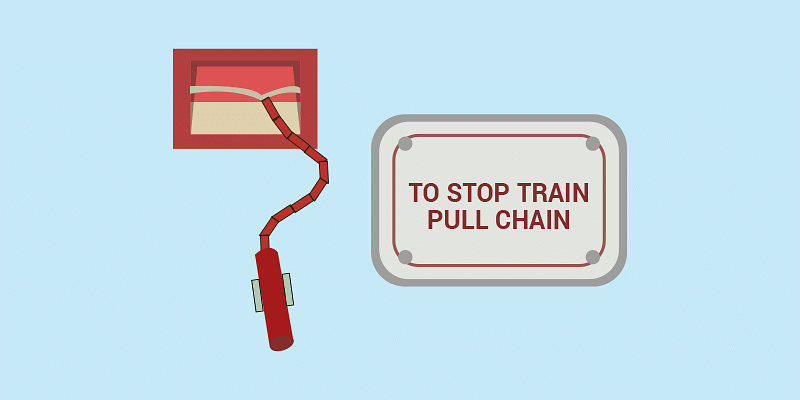