The former Pakistan cricketer was upset with Mayanti Langer's question about the Indian team's defeat when Pakistan and Afghanistan were playing.

On Wednesday, Pakistan won against Afghanistan. The talking points of the game was Naseem Shah’s consecutive sixes in the final over and former Pakistani cricketer Wasim Akram’s reaction on air while he was on the panel in the pre match show for Star.

When famous sports anchor Mayanti Langer asked Akram about Team India 's poor performance in the tournament before Pakistan vs Afghanistan clash, Akram was visibly upset with the question.

He gently passed the question to fellow commentator Sanjay Manjrekar. He also said that even the Indian cricket team captain Rohit Sharma is probably sick of watching himself on TV.

Read their conversation below:

Mayanti Langer: "They lost a lot of wickets, so you are not (reaching the death overs) with wickets in hand. Are you gonna continue with this to the World Cup?"

Wasim Akram: "All yours Sanjay!"

Mayanti Langer: "No Wasim, I wanna hear what you wanna say."

Wasim Akram: "Rohit Sharma is probably sick watching himself on TV. Two other teams are playing. I discussed India yesterday all day long. Today is Pakistan vs Afghanistan. That's why I am saying, Sanjay all yours."

Akram's response got mixed reviews from the Twitter users. While some felt it was not required, some felt his response was apt.

Why is he whining so much these days? They pay you. Answer what they ask

Pathetic from Wasim. Should be fired.

This is Star Sports level of post match analysis. They are worst.

wasim akram being a badass in this asia cup. I like his new style.

They were discussing India more then Pak v Afg match

Agree with Wasim Akram, even Indian viewers find the coverage cringy more often than not

The game was indeed important from India’s point of view as Afghanistan's victory would have kept their outside chances of qualifying for the finals alive. Afghanistan and India have been knocked out of the competition and Pakistan will meet Sri Lanka in the grand final on Sunday, September 11.

Read Also
Asia Cup 2022: India out of final contention after Pakistan beat Afghanistan by one wicket in Super... 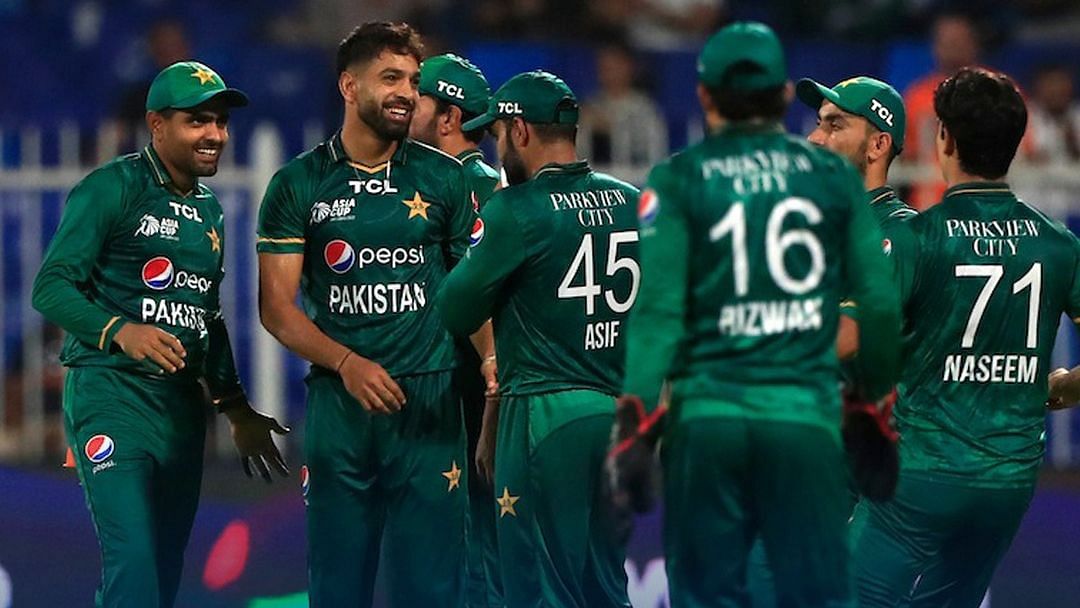