Are you brave enough to explore these Mumbai 'haunts' on Friday the 13th?

On a day most consider a harbinger of bad luck, take a look at 13 places which have become urban legends of the city that never sleeps
FPJ Web Desk 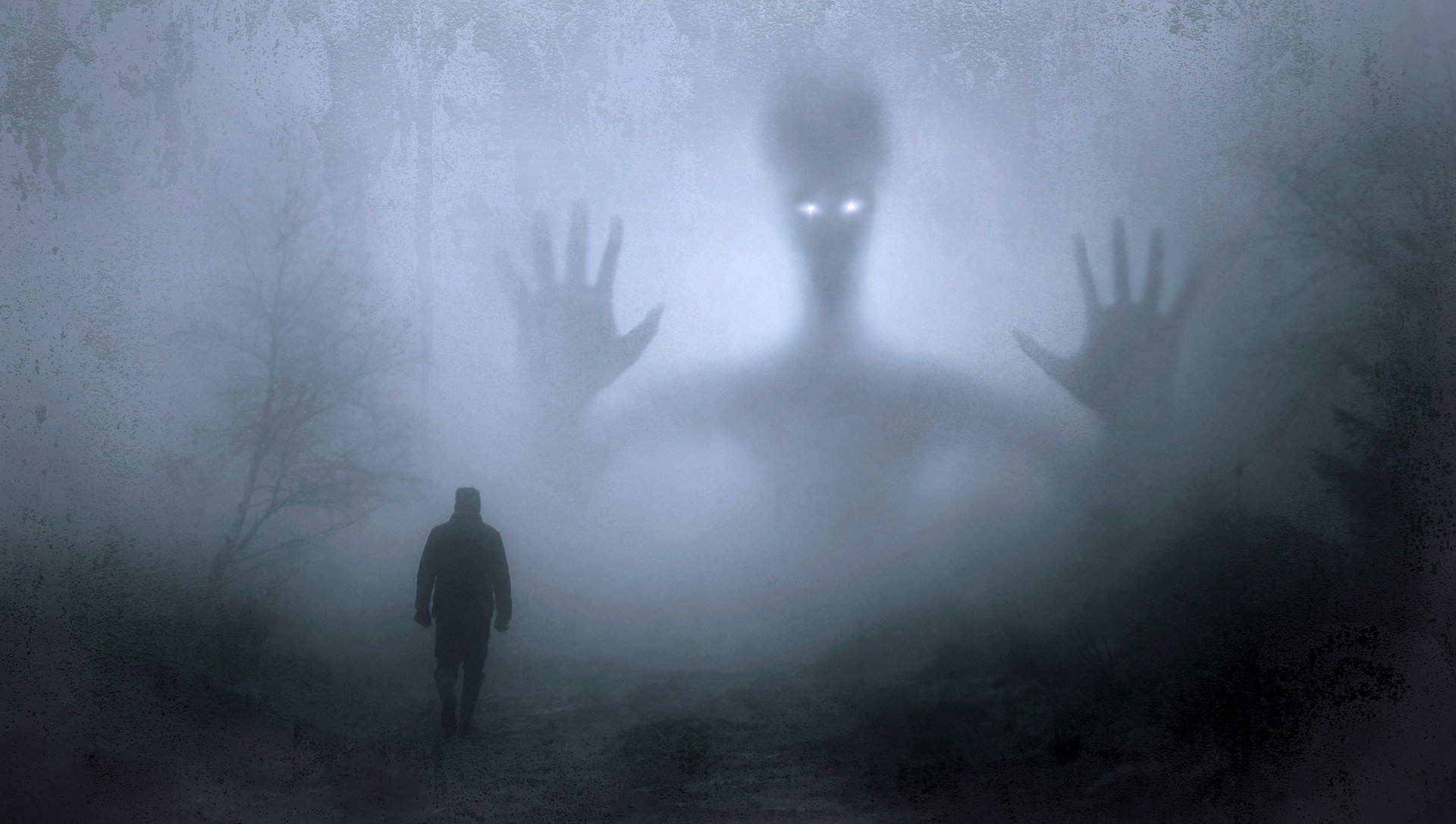 Today is Friday the 13th and many will take special care to avoid walking under a ladder or crossing a black cat in an effort to mitigate the ill-effects of this day. The day has long since been considered to bring bad luck, inspiring a late 19th-century secret society and a successful horror film franchise. The day has now also gained a connection with the creepy and supernatural elements and stories and many believe that Friday the 13th is not only unlucky but also connected to spooky events.

Its also the beginning of a long weekend and if you are planning on a long drive to kick off your weekend or have travel plans, here is a list of 13 place that have become urban legends of Mumbai you should give a miss, just to be on the safe side.

Mahim boasts of not one but two haunted sites and one of them, The D’souza chawl, has not one but two ghosts haunting its premises. One of the ghost is a woman. It is believed that a woman who lived in this chawl fell in a well when she went to fill water and drowned. Many people claimed to have seen this woman but she seems harmless as she disappears after some time. This chawl is also haunted by the spirit of a watchman. He is often spotted near one of the trees at night and is seen guarding the area. The ghost haunting Nasserganj wadi is said to be of the owner who was killed and buried near a well in the area. It is said that the ghost has so far killed 7 people who were unlucky enough to cross his path.

A woman is often seen at night on scenic road of the colony wearing a white sari and carrying a child. The woman will try to flag down your car and if you stop and allow her to get in the car, you will get a heart attack when she suddenly vanishes from your backseat. But if you don’t stop for her, you will find her chasing you the next time you glance in your rearview mirror. 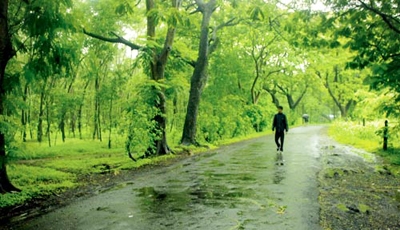 The ghost haunting the beautiful trails of SGNP is said to be of a hitchhiker. Many have also mentioned seeing the ghost of a woman in white on these trails. So scary are the stories surrounding these ghosts that come nightfall and you might catch the guards saying a silent prayer and crossing over to the less dense areas of the park. 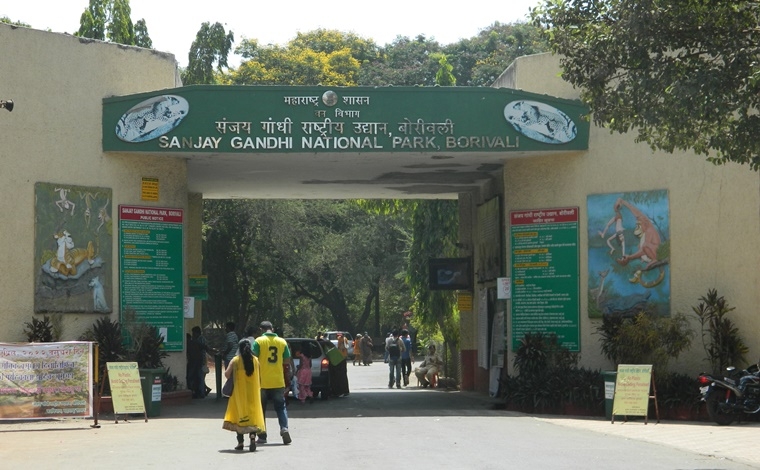 Be careful while wandering on the trails inside park after nightfall | Photo Credit: Wikipedia

This church abandoned by the Portuguese after an epidemic in 1840 is haunted by the spirit of a bride. In 1970s, the people finally decided to exorcise the ghost. But while the exorcism was in progress, there was a loud noise and a splash. Upon investigations it was found that all the fish in the pond on the premises had died. The exorcism was halted and not attempted since. 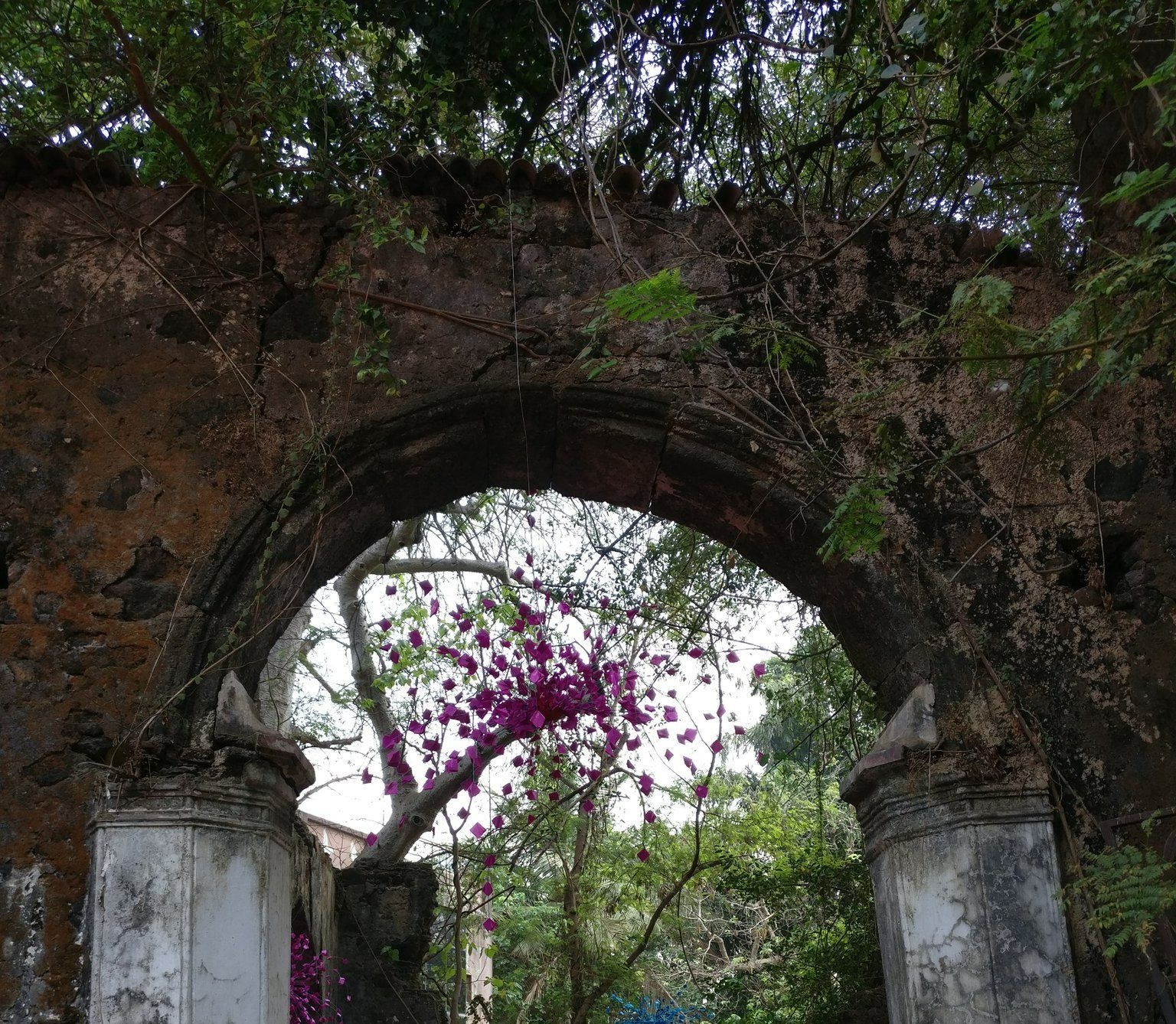 The mill, constructed by Muljibhai Madhavani, in the 1870s, is the only mill to be built on the Arabian Sea shoreline in Colaba. In 1982, a devastating fire shut it down forever. The mill land is a popular location for filming. One of the scary stories of this place is when an actress shooting here got 'possessed'. The actress warned the crew members to leave the place immediately in a manly voice and not wanting to anger the spirit, the crew packed up immediately. It is believed that the mill is haunted by a spirit of a man who used to work there and died while working. 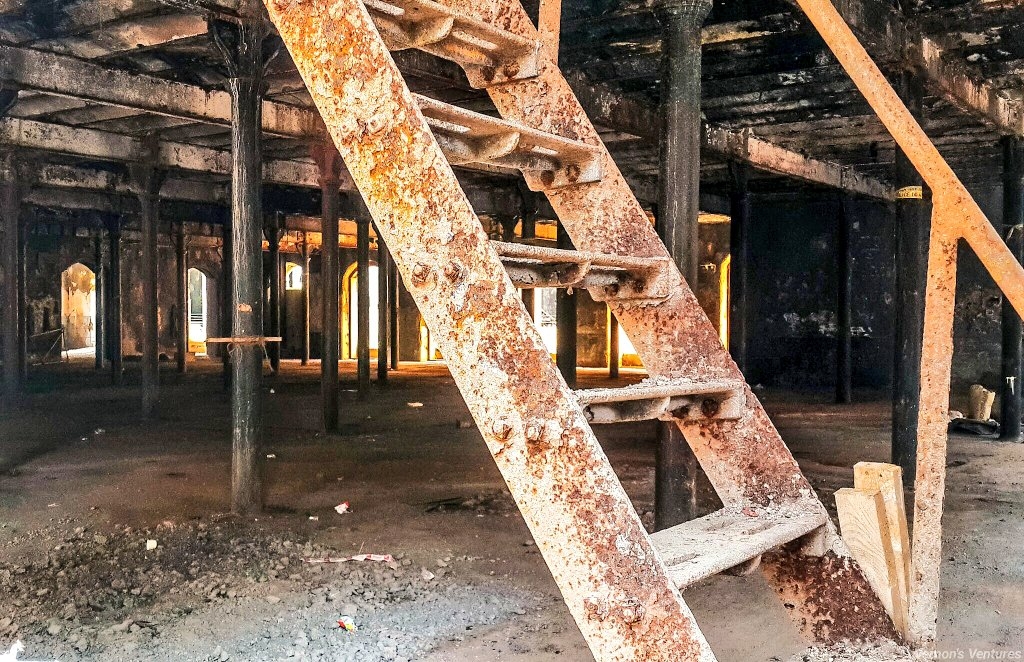 Tower of Silence located in the Malabar Hills is the excarnation ground for Parsis. Sometimes it is said that strange sounds are heard from within and many have reported of "an eerie presence" while crossing the area.

Road to Marve and Madh islands

The road leading to Marve and Madh islands is also said to be haunted. The story goes that a newly married couple stopped here and the bride was killed and thrown in the mangroves near the road. The ghost of the bride is said to haunt the road where drivers or passerbys can hear screams and tinkling of anklets. Many attribute the accidents caused on this stretch as the handiwork of the ghost.

The road to Marve and Madh islands | hauntedplaces101.blogspot.com

Come night and many people have reported a seeing a screaming girl on fire. The girl runs into a peepal tree and vanishes. The story goes that a girl called Salma set herself afire in 1989 and since then ghost has been haunting the area ever since. 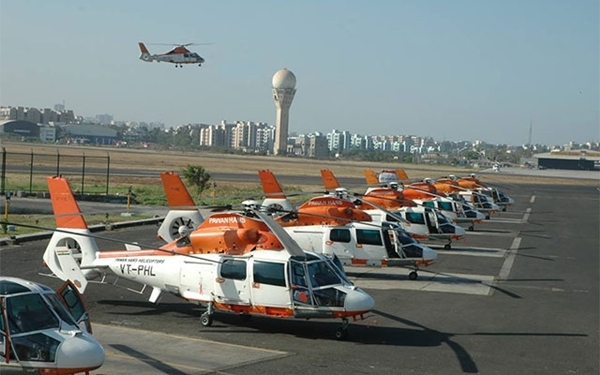 The Vrindavan society in Thane seems to be haunted by a very social minded ghost who, if stories are to be believed, gives a tight slap to night guards found sleeping on duty. The spirit is said to be of man who committed suicide in one of the buildings of the society. 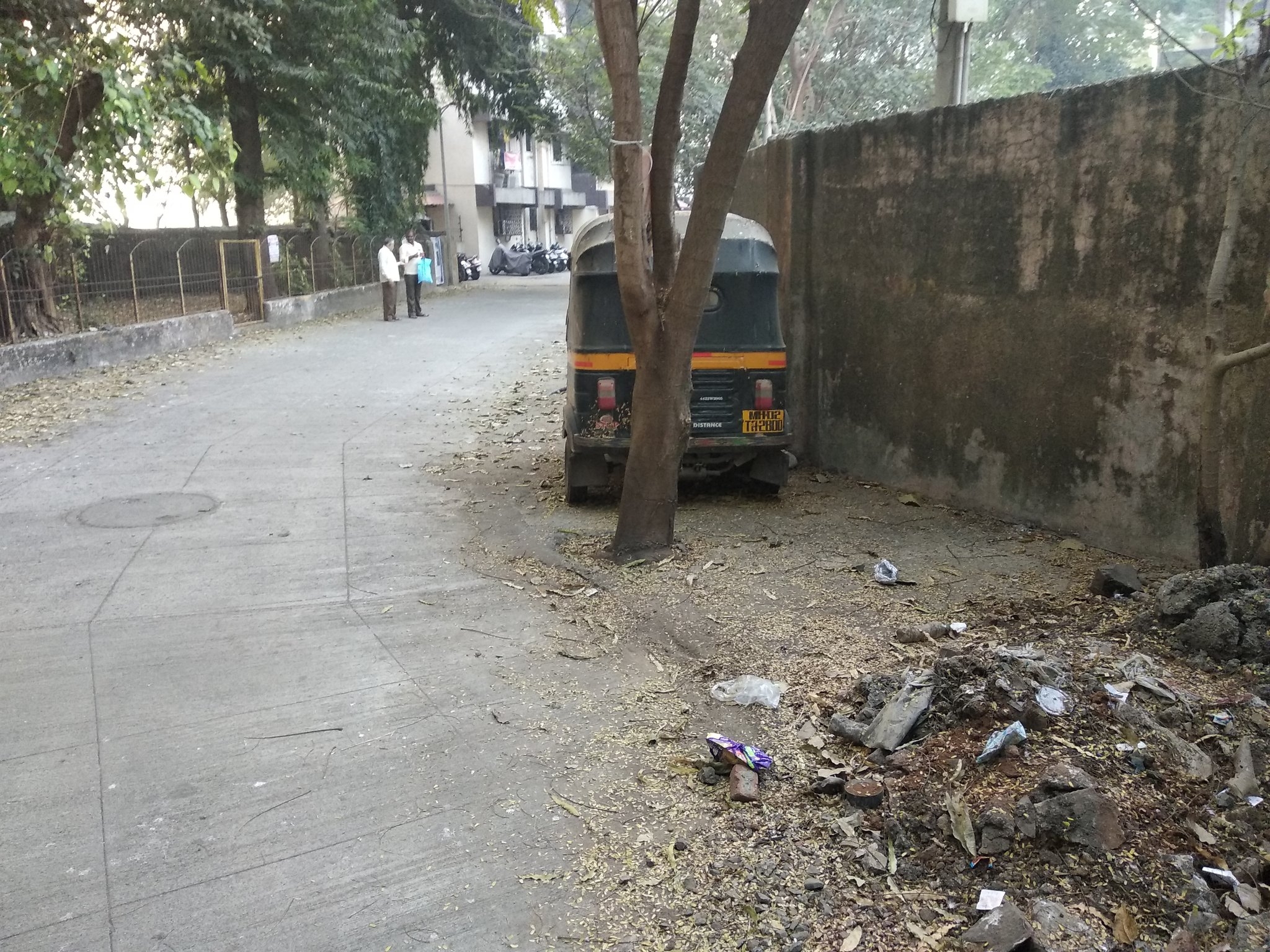 If you thought 13 was an unlucky number, residents of these towers will beg to differ. For them the unlucky number is the eighth floor of one of the towers. These three iconic towers were built in 1975 as homes to some of the most affluent and rich people of the city. But as time passed, the towers saw 20 people commit suicide and five of them allegedly from the same family. Many say that these unfortunate souls were lured to their death by an unseen force. 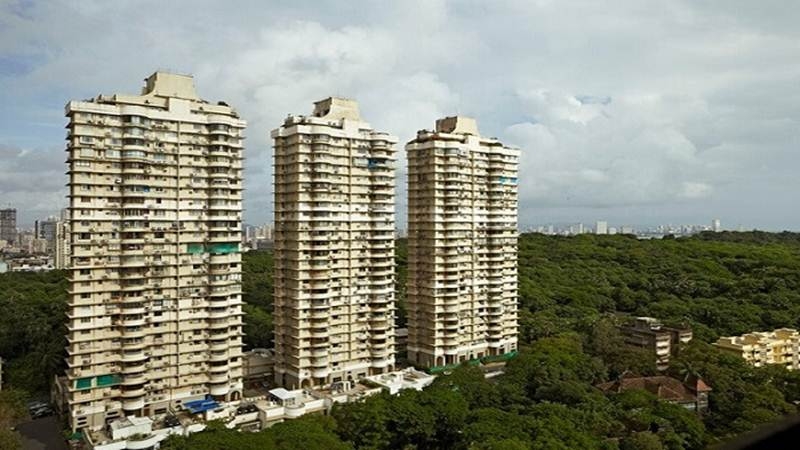 These chambers were one of the places destroyed by the bomb blasts in 1993 and a number of people were killed. It is said that the spirits of the people who died after being trapped in the rubble haunt the place. People working in late night shifts and the security guards have complained of sounds of door rattling and knocks in the B Wing. 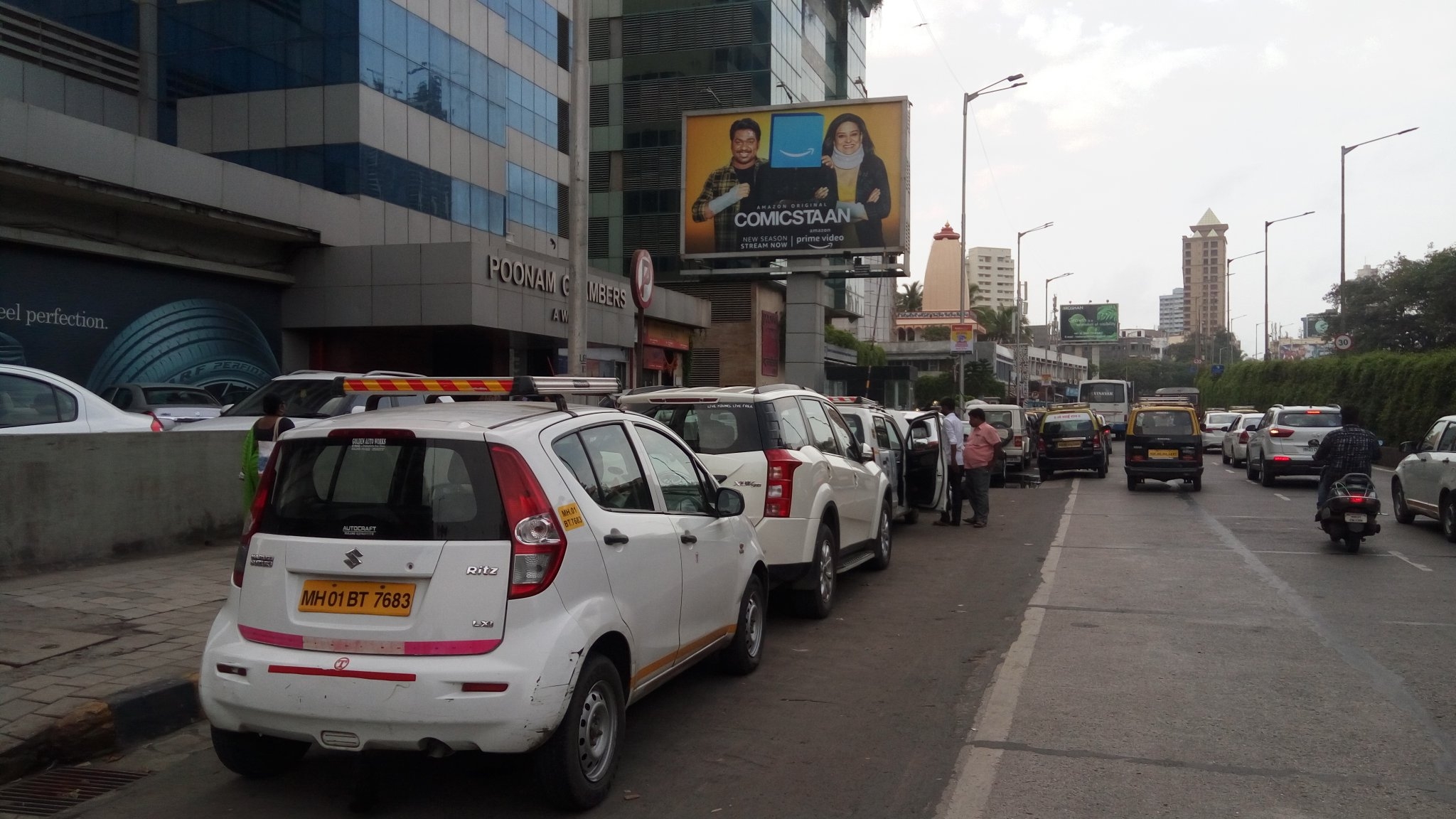 A garden in IC Colony is off-limits to humans after nightfall. As the story goes, the gardener working here was so attached to his fiefdom that he couldn’t bear the news of the land being sold by the owners and killed himself. Now his ghost haunts the garden. 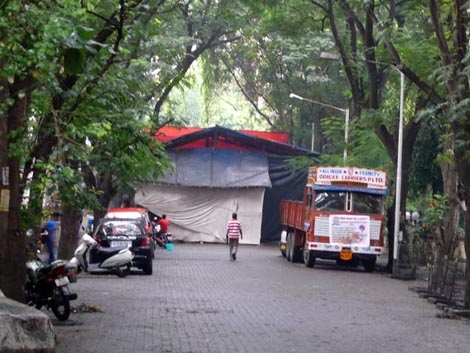 The college seems to have more than one ghost haunting the old dilapidated structure in the premises. Many people claim to have heard a woman reciting multiplication tables followed by the sound of slapping and children wailing. But the noise stops whenever anyone brave enough to investigate gets close 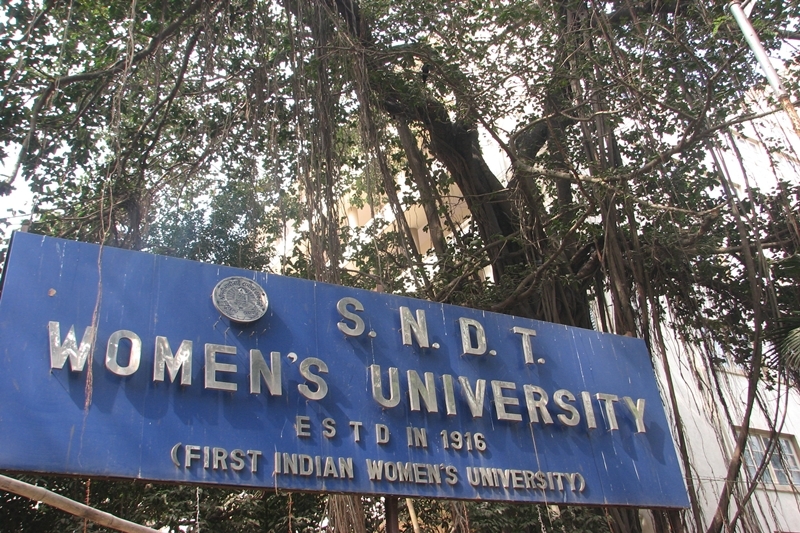 SNDT Juhu campus is said to be haunted | Pic for representation