A hawker’s zone will be made for the convenience of the retail traders only and at some places the Chowpati construction will also be done with all facilities.

Ujjain (Madhya Pradesh): The city has to be made encroachment free, as well as hawker’s zone facilities will be provided by the Ujjain Municipal Corporation (UMC) to ensure smooth movement of traffic on the roads, said the mayor. Freeganj’s cut chowks and porches will be freed from encroachment, stated Mayor Mukesh Tatwal on Sunday during the inspection sites selected for the hawker’s zone. Members of the Mayor-in-Council and officers of the UMC also accompanied him.

Mayor started inspection from the Freeganj area, vacant land near Pakiza Showroom, cut chowk and porch of Freeganj, footpath outside Madhav Nagar Hospital where fruit vendors will be given place, vacant land in front of GGPGC College, Nagjhiri area, Bengali Colony, Hanuman Naka, place under Hariphatak Over-bridge, Kushalpura, Fazalpura, Budhwariya Haat Bazar and Indira Nagar intersection were inspected. The land near and behind the Pakiza showroom will be made encroachment free, as well as shifting the vendors from the cut chowk and porch to the hawker’s zone at the marked site.

The mayor said that the purpose of the inspection is to put a check on haphazard movement of handcarts disrupting the traffic system by developing dedicated hawkers’ zones. A hawker’s zone will be made for the convenience of the retail traders only and at some places the Chowpati construction will also be done with all facilities. Mayor said that commercial shops will be constructed on the vacant land below Hariphatak Over-bridge, which will increase the revenue of the UMC. Nagjhiri Haat Bazar will also be fully developed and the Haat Bazar here will be set up in hawkers’ zone. Along with this, instructions were given to the concerned that a grand gate should be built in the Nagjhiri area from where the border of Ujjain city starts while beautifying the crossroads so that the visitors coming to Ujjain city can get the identity of the city.

Mayor’s Chowpati will be constructed on the UMC’s land in front of the Shubham Manglik Complex near Treasure Bazaar, which will be a space with all facilities along with a green corridor. Further, a hawkers’ zone will be created to systematically operate hand carts at the Indira Nagar intersection, for this, the concerned consultant was asked to prepare a detailed action plan. Along with, instructions were given to make a new plan for the beauty of the intersection, Indira Nagar intersection. As the number of handcarts is increasing day by day, the beauty of the intersection is also affected, as well as traffic is also affected, so there is a need to make a detailed action plan here. 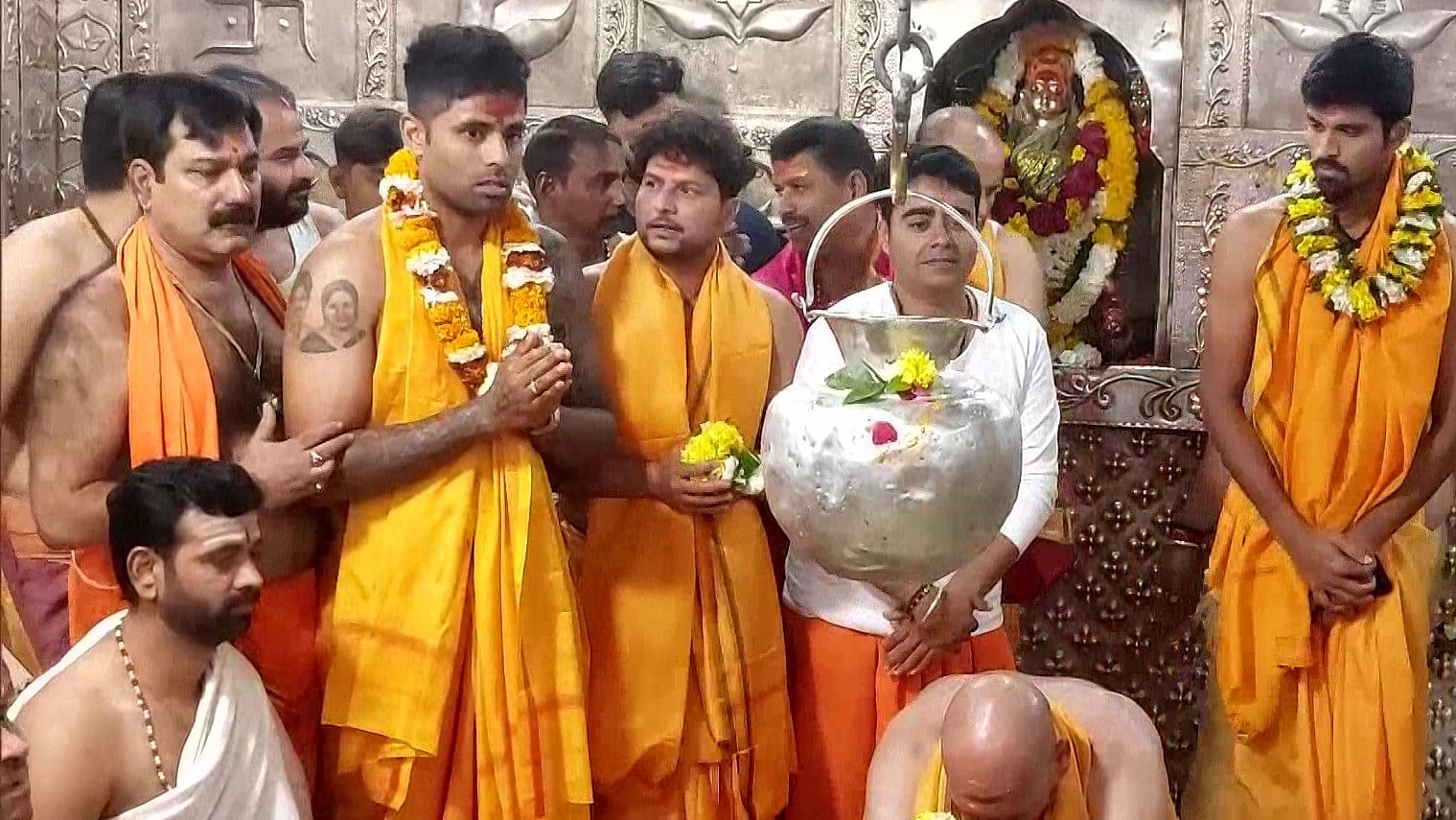