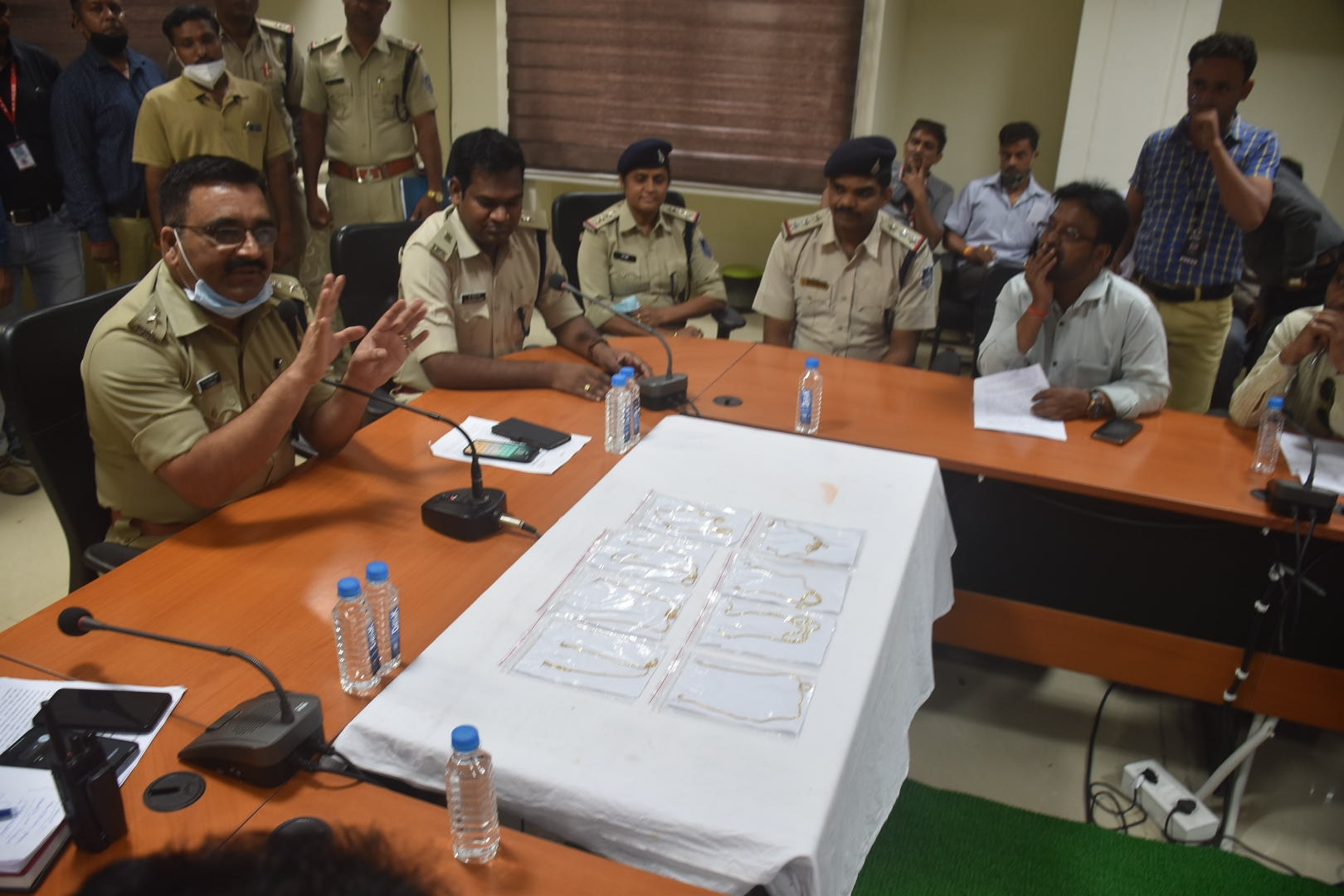 SP Satyendra Kumar Shukla briefing reporters about the chain snatching gang, which was busted in Ujjain on Monday. |  FP PHOTO

UJJAIN: The city police on Monday claimed to have busted a five-member Indore-based gang which was instrumental in a series of chain snatching incidents which they committed here during the past seven months. Police have arrested gang’s four members, of which three are from Indore. One of the accused is on the run.

In all, 8 such incidents have been traced out and gold chains amounting to around Rs 4 lakh have been recovered. The police also seized vehicles used in the crimes.

SP Satyendra Kumar Shukla admitted to media persons that the incidents had brought restless nights for the cops as a gang of four persons including three from Indore and one from Ujjain were actively committing chain snatchings in the city.

According to SP, although concerned police station staff were active to detect the serial chain snatching incidents, decisive clues came soon after the last chain snatching incident on October 13. The miscreant had snatched a gold chain of Dr Shruti Sharma, a Government Madhav Science College guest faculty, when she was visiting Dussehra Maidan. “The private CCTV footage which we collected from the shopkeepers proved highly useful for us as we finally traced the number of vehicles which were used in the crime,” he disclosed.

Responding to a volley of questions from reporters, the SP Satyendra Kumar Shukla admitted that the present number of CCTV cameras mounted across the city and their picture quality was not up to the mark. “Fortunately, Ujjain city has been included in those 15 cities of Madhya Pradesh where modern ANPR cameras will be installed in sufficient numbers under the police modernisation plan and this exercise is likely to be accomplished during early year-2022,” he said.  Shukla also claimed that crime rate is low in the district as compared to the neighbouring districts. 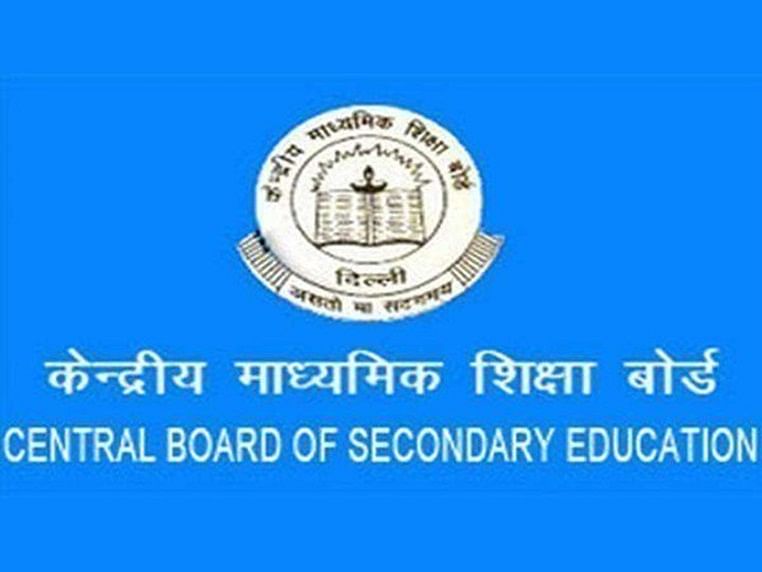 Indore: ​Implementation of Blockchain tech for Board Exam results documents