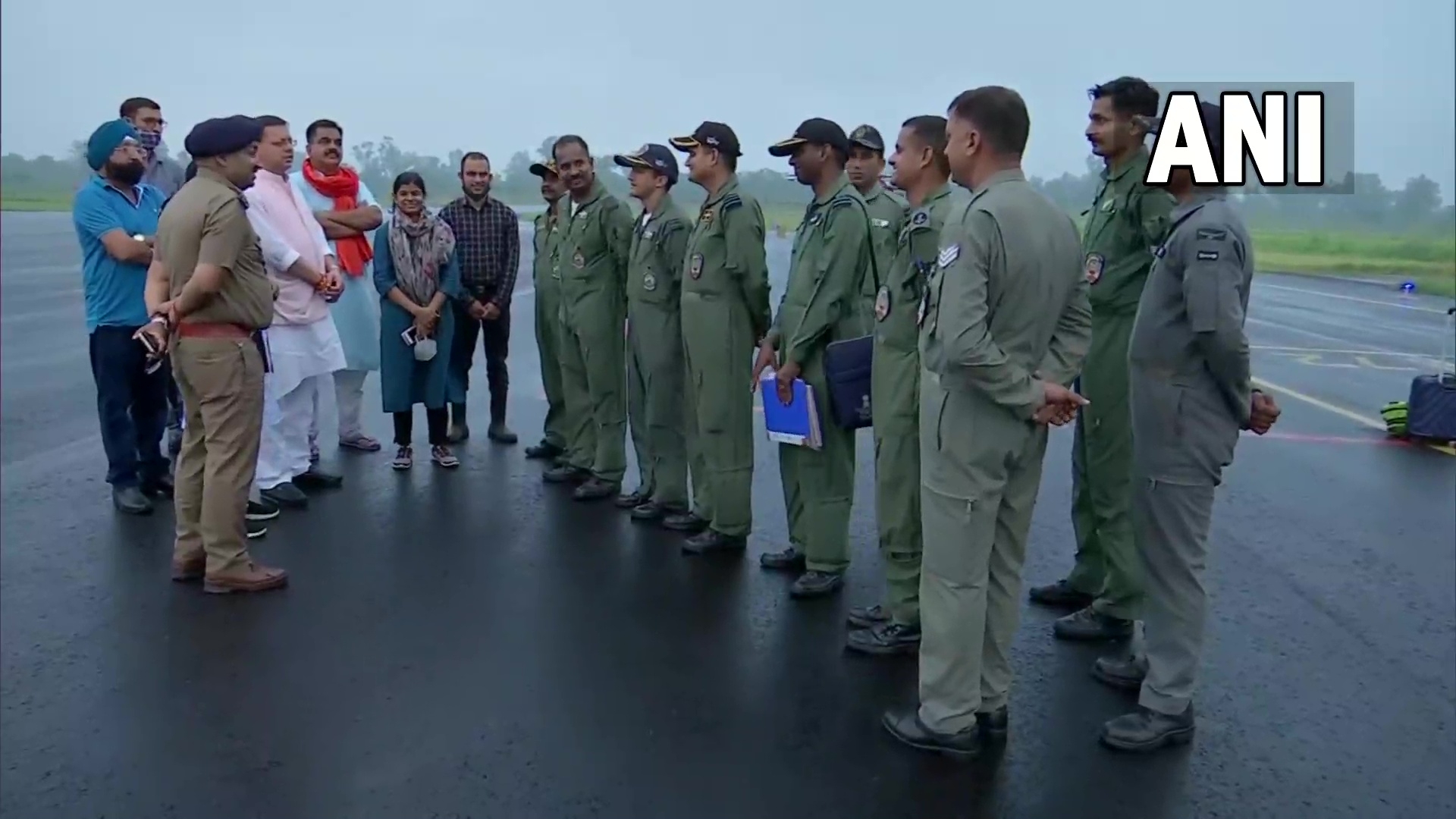 In the recent update, the death toll in rain-related incidents in Uttarakhand rose to 34 while 5 were reported missing until the evening of October 19, news agency ANI reported.

The CM has announced compensation for Rs 4 lakh to the families of the deceased in the Uttarakhand rains, while Rs 1.9 lakh compensation have been allotted to the people who lost their houses and shops due to the heavy rains in the state. The CM also said that the state will provide all necessary help to those who have lost their livestock, ANI reported.

A search and rescue operation is already being carried in flooded areas and tourist spots in the state. The entire state has come to halt after heavy rains flooded most of the areas.

Many houses and shops were flooded, cars and other vehicles toppled, while bridges collapsed entrapping many tourists. The Chardham Devasthanam Board has temporarily halted the Char Dham Yatra because of the heavy rain alert issued by the Uttarakhand meteorological department for October 17-19.

The Indian Air Forces have been disposed of in several areas and a rescue operation is underway. The IAF has inducted three Dhruv helicopters at Pantnagar for flood relief efforts. 25 people marooned at 3 locations near Sunder Khal village were airlifted to safer areas by these helicopters earlier today. A cloudburst was also reported in Ramgarh area of Nainital, which resulted in the district being cut off from the rest of the state. Teams of NDRF and Air Force were pressed into action to rescue people stuck in flood-affected areas.

The IMD earlier this week, issued red alert in for several state including Delhi, Kerala, and Uttarakhand from October 17 to October 20. The schools and colleges have been shut in Kerala and Uttarakhand due to flood situation. Many have lost their lives, while several have been missing in Kerela floods. As of this afternoon, Dam Safety Authority in Kerala has issued an Orange alert for the Idukki dam reservoir, a Blue alert for the Idamalayar reservoir in Ernakulam district and a Red alert for Kakki reservoir in Pathanamthitta district.