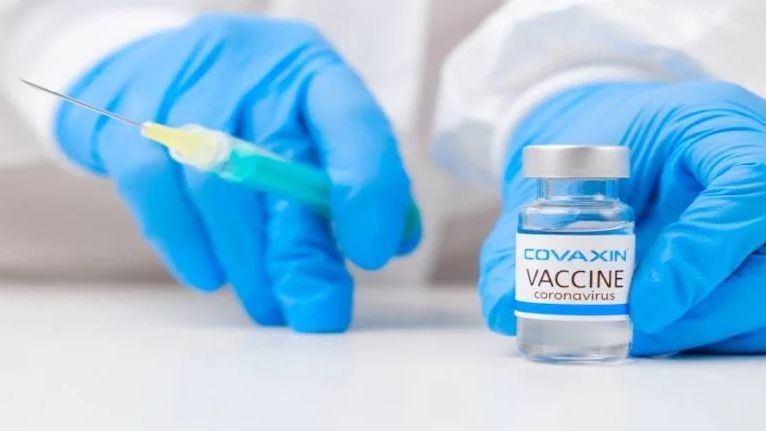 Hong Kong has become the latest country to approve India-made Bharat Biotech's COVID-19 vaccine- Covaxin for emergency use. The vaccine made by the Hyderabad-based company has already received a green signal from the World Health Organization (WHO).

Hong Kong has so far approved 14 vaccines, including Covaxin. Earlier today, Vietnam also gave its nod to Covaxin for emergency use.

The development comes a day after Mansukh Mandaviya, the Union health minister said that Covaxin and Covishield have received recognition by as many as 96 nations.

"WHO has included 8 vaccines in EUL (emergency use listing) so far. We are happy two out of these are Indian vaccines - Covaxin and Covishield. 96 countries of the world have recognised both these vaccines," Mandaviya told news agency ANI.

Canada, the United States of America, Australia, Spain, the United Kingdom, France, Germany, Belgium, Russia and Switzerland are among the 96 countries who have recognized India’s first indigenous COVID-19 vaccine.

While the US approved travellers vaccinated with Covaxin to enter the country from November 8, the United Kingdom confirmed the policy change will come into effect from November 22.

The development follows the WHO Emergency Use Listing for Covaxin, which is the second most used vaccine in India.

On the other hand, Covishield, the India-manufactured Oxford-AstraZeneca Covid-19 vaccine, was given the green signal by the UK last month.

India in talks with many countries for Covaxin approval

The recent approvals have facilitated India in the course of getting Covaxin approved in other countries.

According to the media reports, the Ministry of External Affairs (MEA) is already in touch with several nations to get the vaccine approved.

Covaxin has a 78 per cent efficacy rate against COVID-19 and as per the WHO, it is extremely suitable for low- and middle-income countries as it is to ease to store.