'Azerbaijan must respect Armenia's sovereignty': US Senator urges Biden to take action as tensions flare due to alleged incursion

US Senator Bob Menendez has called on the Biden administration to engage on the issue of Armenian sovereignty in light of the country's war with Azerbaijan over Nagorno-Karabakh.

"When Azerbaijan attacked the Armenian people last fall, the previous [Trump] administration failed to engage and left the door open for dictators like Aliyev, Erdogan and Putin to decide the fate of the Armenian people. That cannot happen again," Menendez said in a statement on Thursday.

"I urge the Biden administration to engage on this issue at the highest levels to make clear that Azerbaijan must respect Armenia's sovereignty and that further threats and aggressions are simply unacceptable," he added.

The senator from New Jersey also said that the Armenian people continue to face the sustained threat of violence after the Azeri troops violated the Nagorno-Karabakh territory that constitutes an illegal act of aggression.

Menendez called on the Biden administration as well as on the international community to respond strongly to make Azerbaijan understand that it will face serious consequences for its actions.

On Wednesday, Armenia accused Azerbaijan of engaging in an incursion into Syunik province. Tensions between the two countries remain high following the military conflict that ended in November with the signing of a ceasefire.

Read Also
Nowhere to run, nowhere to hide: Fear in Gaza grows amid conflict with Israel 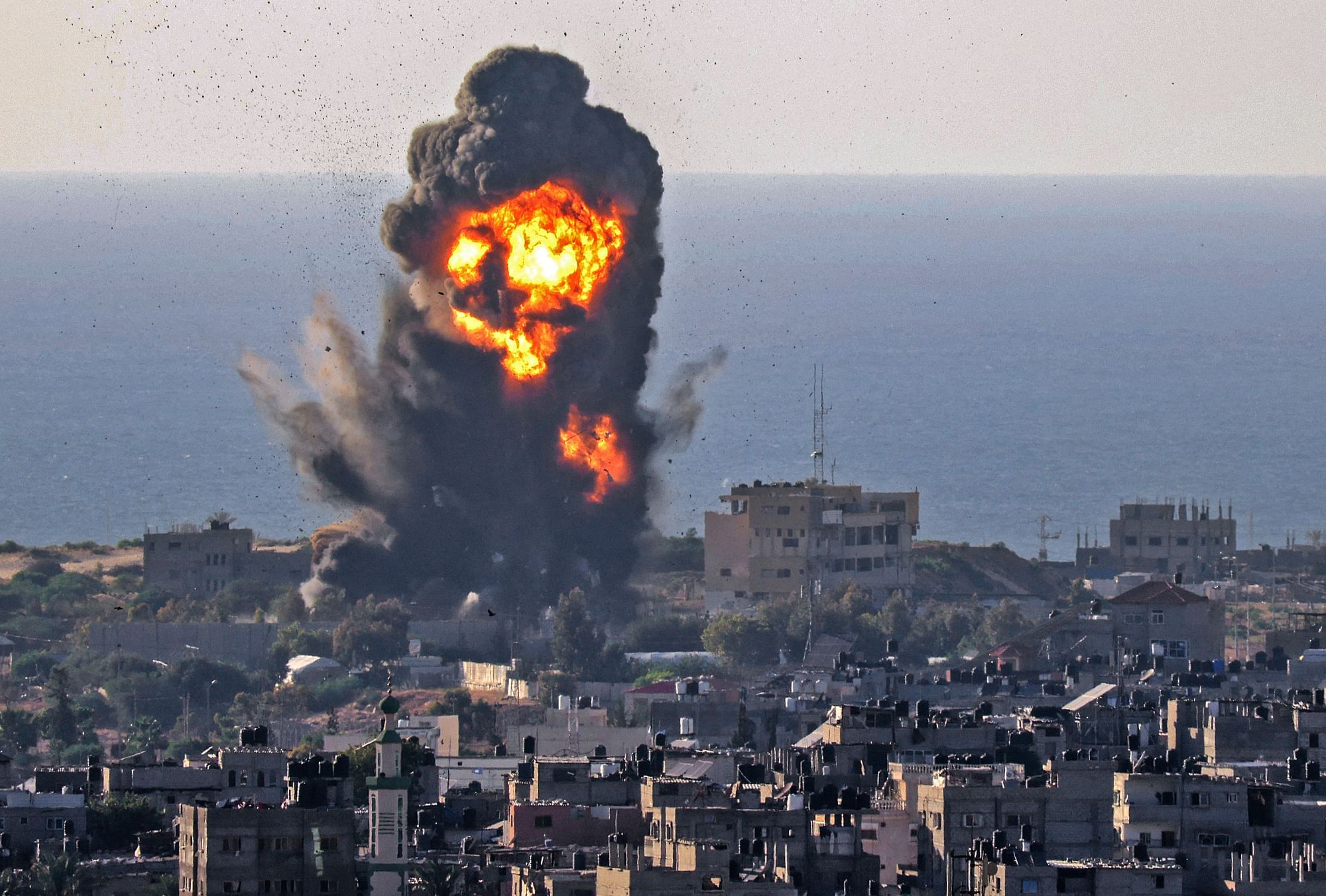 HomeTopnews'Azerbaijan must respect Armenia's sovereignty': US Senator urges Biden to take action as tensions flare due to alleged incursion