Helly was last seen in 'Ishq Mein Marjwan 2'. Since the show went off air, Helly has given time to herself and was waiting to do something fresh and new roles. 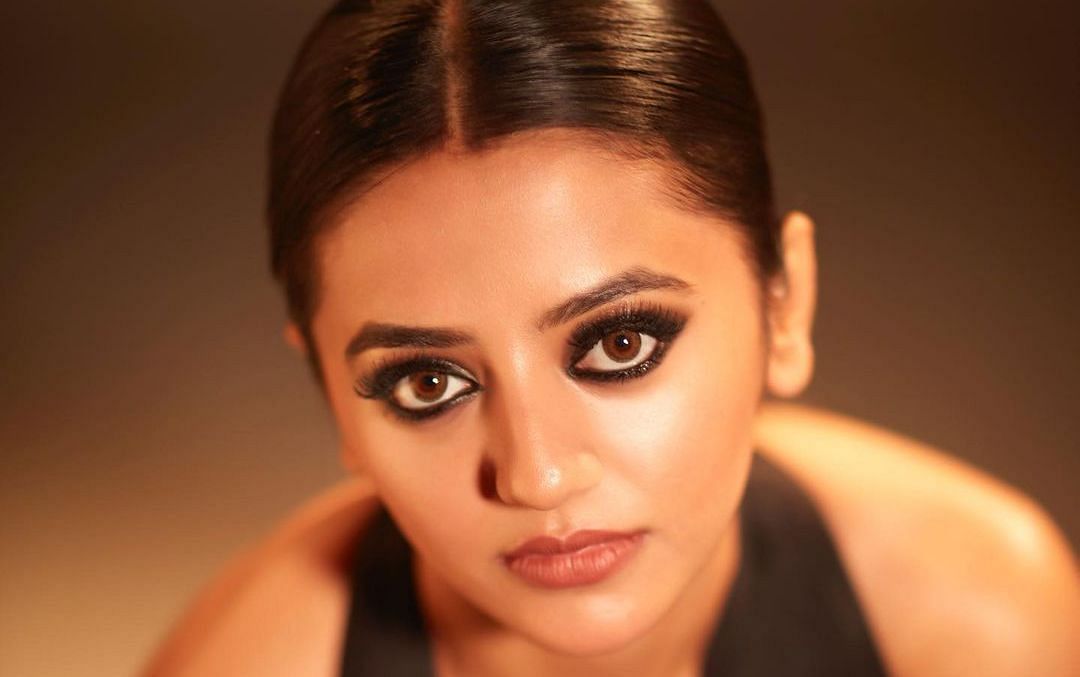 Actress Helly Shah has been massively followed for her impressive acting skills. She has been in the industry for almost a decade and has been a renowned name in daily soaps. Helly has been open for projects that would actually push her to a level where she can bring the best of her.

Helly Shah’s acting journey started as a 13-year-old going from theatre to making her debut in daily drama serial 'Zindagi Ka Har Rang...Gulaal' in 2011 at the age of 15 . This was followed by a star-making turn in her first show as a lead, 'Alaxmi - Hamari Super Bahu' in the year 2012.

Helly was last seen in 'Ishq Mein Marjwan 2'. Since the show went off air, Helly has given time to herself and was waiting to do something fresh and new roles.

One such came her way was Rahat Kazmi’s feature film 'Kaya Palat'. The film is directed by Shoaib Nikash Shah while the producer, writer and co-actor in the film is Rahat Kazmi, who has been known as a critically acclaimed filmmaker too and a Cannes regular.

We had learnt from the sources that Helly went into the skin of the character for her role in 'Kaya Palat'. Previously in one of her interview, she stated that it is going to be a turning point for her career. Well her fans, too believe the same and are very much eager to see her do well.

The Cannes film festival would see the unveiling the poster of 'Kaya Palat'. She will be seen alongside the writer, producer and actor of the film Rahat Kazmi and actor Tariq Khan. This will definitely be a proud moment to watch out as she makes a double debut in this. 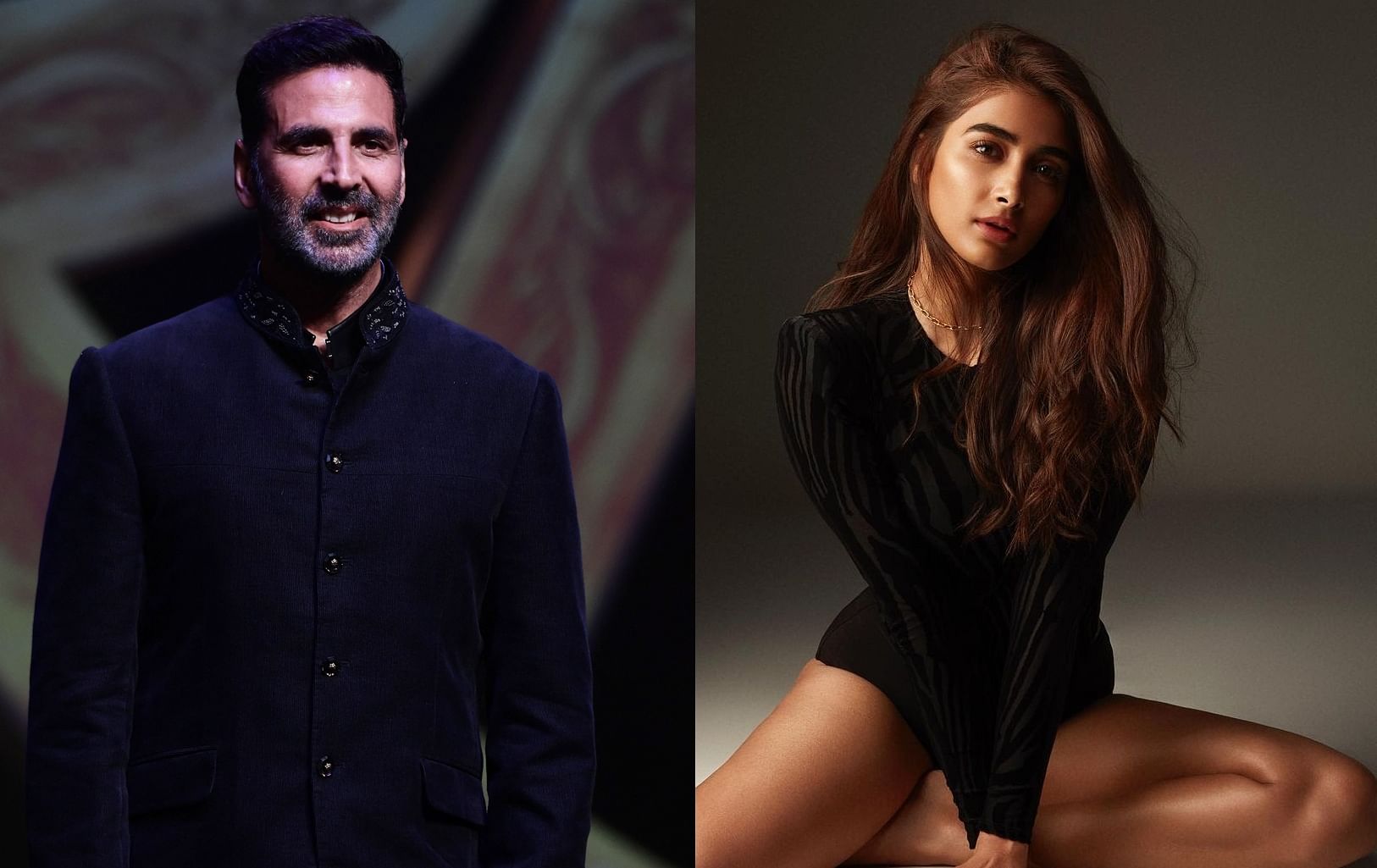