'The Kapil Sharma Show' to go off air in June; to be replaced by THIS show

Recently, Kapil featured came up with his stand-up special, 'Kapil Sharma: I’m Not Done Yet'.

One of the favourite talk shows on television, 'The Kapil Sharma Show', is all set to go off-air.

According to sources, makers of the show, hosted by comedian Kapil Sharma, will the pull the plug on it sometime in June.

The source also revealed that the talk show will be replaced by another comedy show named 'Indian Laughter Champion'. The panel of judges will include Archana Puran Singh and Shekhar Suman.

Archana is currently also a part of 'The Kapil Sharma Show', and is often seen pulling the host's leg.

Read Also
Kapil Sharma apologises to fan who travelled from Lucknow to meet him but wasn't allowed on his show... Over the years, Kapil has become a household name with the talk show, which has welcomed some of the biggest stars of Bollywood on its couch. The show has been graced by actors like Shah Rukh Khan, Salman Khan, Katrina Kaif, Akshay Kumar, Kartik Aaryan, Kiara Advani, Ranveer Singh, Deepika Padukone, and many others.

Kapil started his own celebrity chat show called 'Comedy Nights With Kapil' in 2013. He became a household name shortly after. He went on to star as the lead actor in films like 'Kis Kisko Pyaar Karoon' and 'Firangi'.

Kapil is now at a level where he is also the producer of his show, 'The Kapil Sharma Show', along with the channel. Recently, the comedian also featured on an OTT platform with his stand-up special, 'Kapil Sharma: I’m Not Done Yet'. 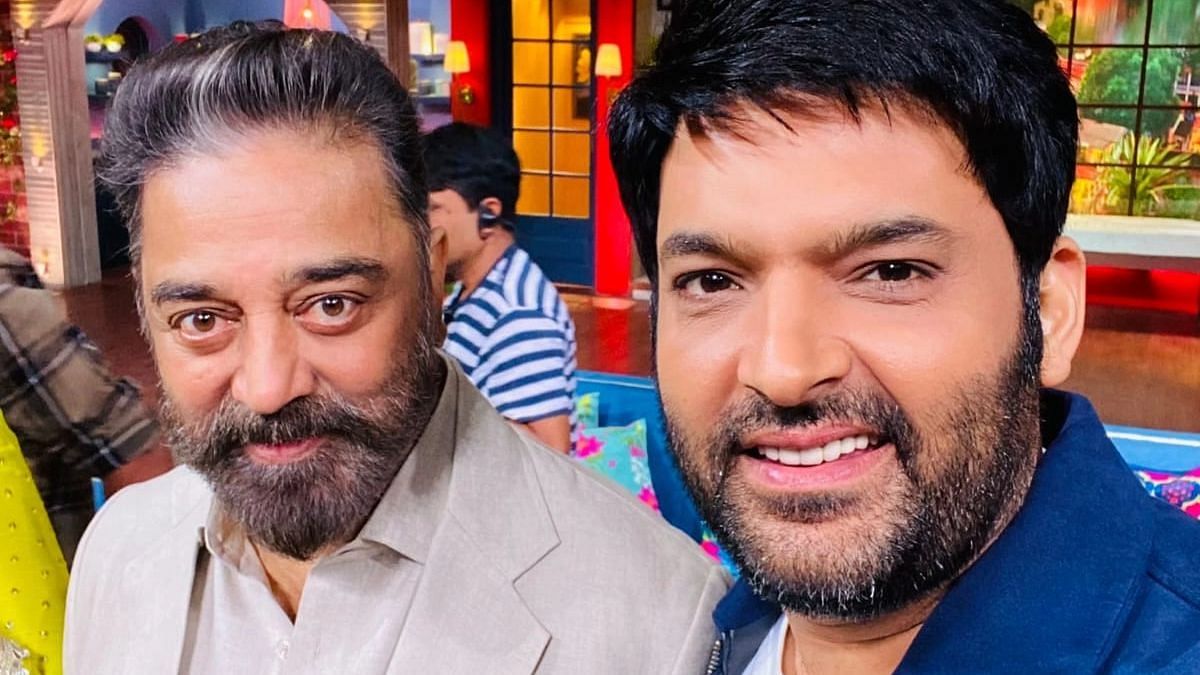 HomeEntertainmentTelevision'The Kapil Sharma Show' to go off air in June; to be replaced by THIS show