Rakhi Vijan reacts to reports of replacing Disha Vakani as Dayaben in 'Taarak Mehta...': 'This news shocks me'

The TV sitcom has enjoyed a successful run over the years. One of the most favourite characters of the audience, Dayaben, is all set to be seen on the show after four years.

However, it was earlier reported that Rakhi, popularly remembered for her iconic character Sweety Mathur from the '90s sitcom 'Hum Paanch', has been shortlisted for the role of Dayaben.

Reacting to the same, she took to her Instagram account and wrote, "Hello every1..this news is a rumor..which shocks me..I haven't been approached by the producers or th channel (sic)."

Producer Asit Kumarr Modi had recently informed the media that the famous character will return to the story but he can't confirm the comeback of Disha Vakani, who played the role of Dayaben.

The audience of the show are missing their favourite Disha Vakani. The actress will always remain the foremost memorable. From her signature 'Hey Maa Maataji' to her 'Tapu Ke Papa' - fans miss everything about her character. Vakani took a maternity break in September 2017 and never came back.

Rakhi has been earlier part of shows like 'Dekh Bhai Dekh', 'Banegi Apni Baat', 'Naagin 4'. She has also featured in Bollywood movies like 'Golmaal Returns'. The actress also participated in 'Bigg Boss 2'. 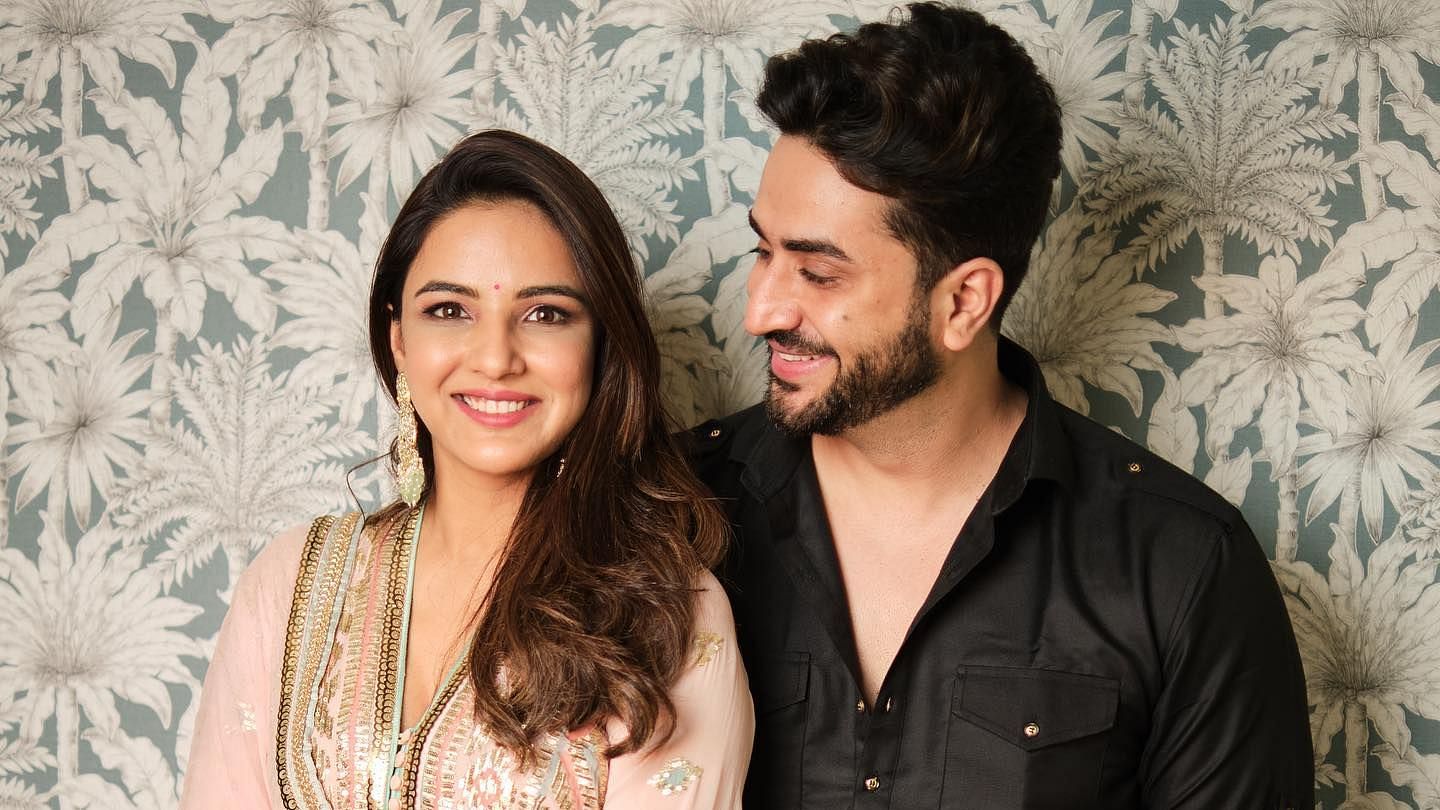 HomeEntertainmentTelevisionRakhi Vijan reacts to reports of replacing Disha Vakani as Dayaben in 'Taarak Mehta...': 'This news shocks me'