Television actor Simran Budharup, known for her role in the show 'Pandya Store', has revealed that trolls attacked her following twists in the life of her onscreen character.

She also said that she received rape threats online and had to file an FIR.

In an interview with ETimes, the actress stated that a group of young boys and girls would abuse and give rape threats and she had to file an FIR after things became ugly.

Simran says parents should keep a watch on their kids as sometimes they don't understand the difference between right and wrong. She added that she feels bad for the kids when she reads nasty comments and learn that they are coming from young kids.

The actress also said that initially, she would take all the negative comments lightly because her character was doing things for which she was bound to get disliked. However, she added that recently it went haywire when people started abusing and giving rape threats to her on social media. 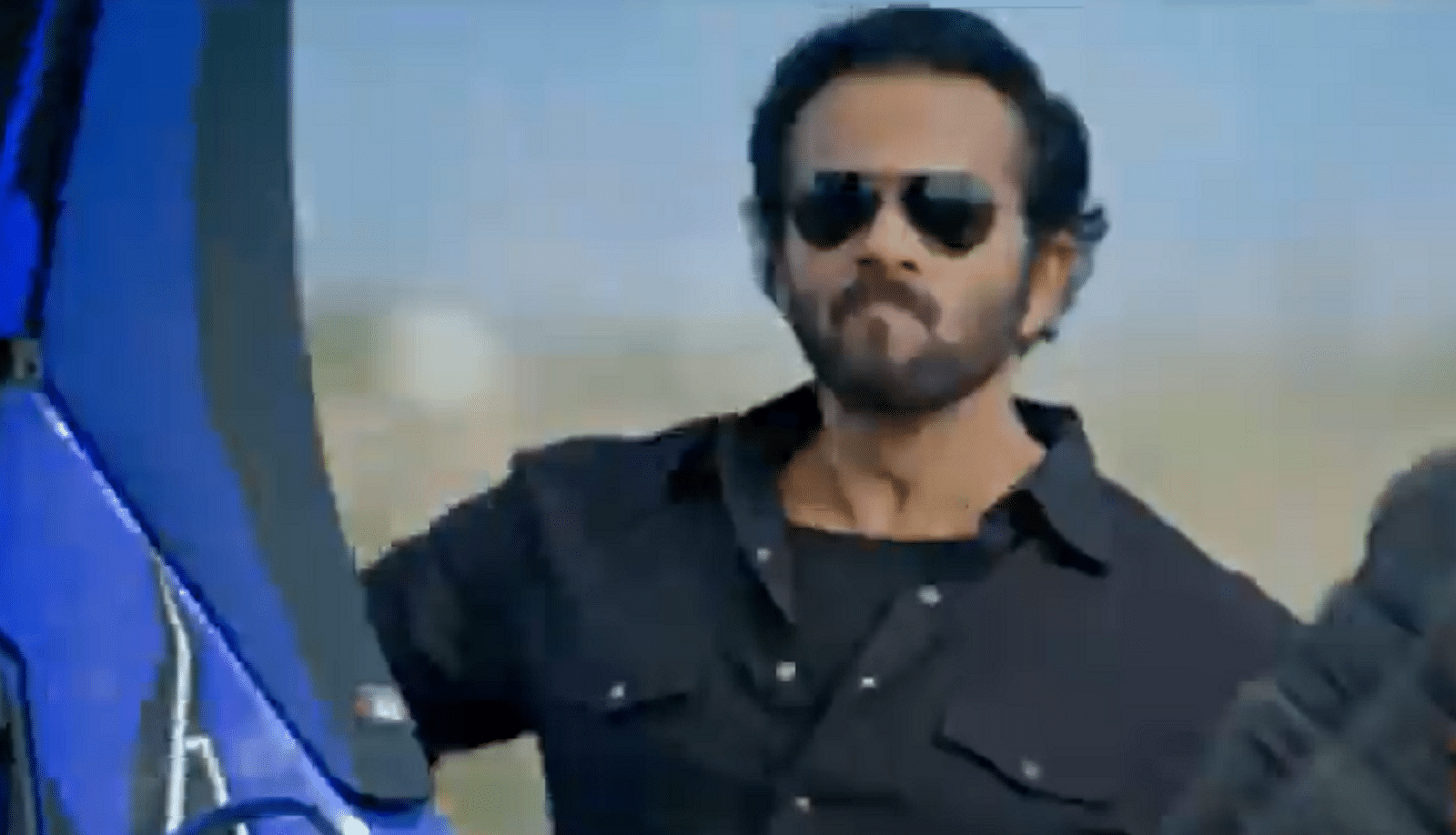