In an interview with Pinkvilla, Jasmin set the record straight by stating that there are no marriage plans for now.

The report further stated that Jasmin defended Aly and added that he never said anything about their marriage plans in any of the interviews. 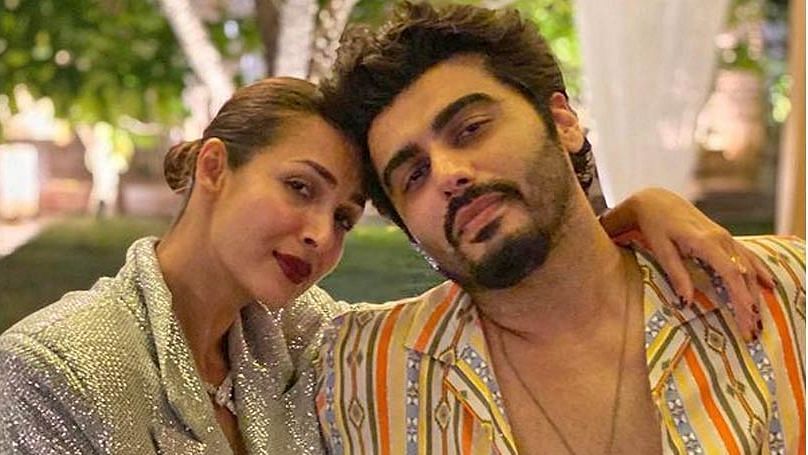 On Instagram, Aly had said, “Guys, finally the discussion has been done. Jasmine and I have spoken to our parents and we are extremely happy about it. The only thing that's left is the distribution of cards. However, we came to a conclusion to share the piece of good news digitally with everyone.”

Reportedly, Jasmin had also confirmed the same and added, "If you've watched Aly's story then you might know that we've decided to take this step. We are very excited and I am sure even you all are excited. Please wait until we announce the date."

However, they later shared a video and announced that they were talking about their YouTube channel.

The duo's camaraderie was so adorable that their fans had instantly started trending them as #Jasly. Not just inside the house, but even after the show, they have stayed by each other through thick and thin.

After the duo came out of the 'Bigg Boss' house, they starred together in a music video called 'Tera Suit'.

While Jasmin is known for her work in shows like 'Tashan-e-Ishq' and 'Dil Se Dil Tak', Aly is known for his roles in serials like 'Yeh Hai Mohabbatein', 'Kuch Toh Hai Tere Mere Darmiyaan' and 'Naagin 3'.