However, according to several media reports, Anjali has claimed that her Instagram account has been hacked since April 2

'Indian Idol 12' fame Anjali Gaikwad is facing accusations from a popular social media influencer, whose ID on Twitter is Harami Parindey, for trying to hack his Instagram account and make money by duping him.

However, according to several media reports, Anjali has claimed that her Instagram account has been hacked since April 2.

During an interview with Hindustan Times, Anjali said that the hacker is asking her for Rs 70,000 ransom. The singer also reported it to the cybercrime, however, there is no update on it yet.

Anjali clarified that the hacker has asked money from a lot of people and they think that Anjali has asked them to pay.

The singer also said that she has been quite disturbed as she is receiving a lot of emails and messages from people. Anjali said she is clearing it with everyone individually and some people are even calling her 'fraud.'

Anjali has around 325k followers on Instagram and she had last posed a picture on March 30.

She became popular after participating in the singing reality TV show 'Sa Re Ga Ma Pa Little Champs' in 2017. After that, she participated in 'Indian Idol 12'. 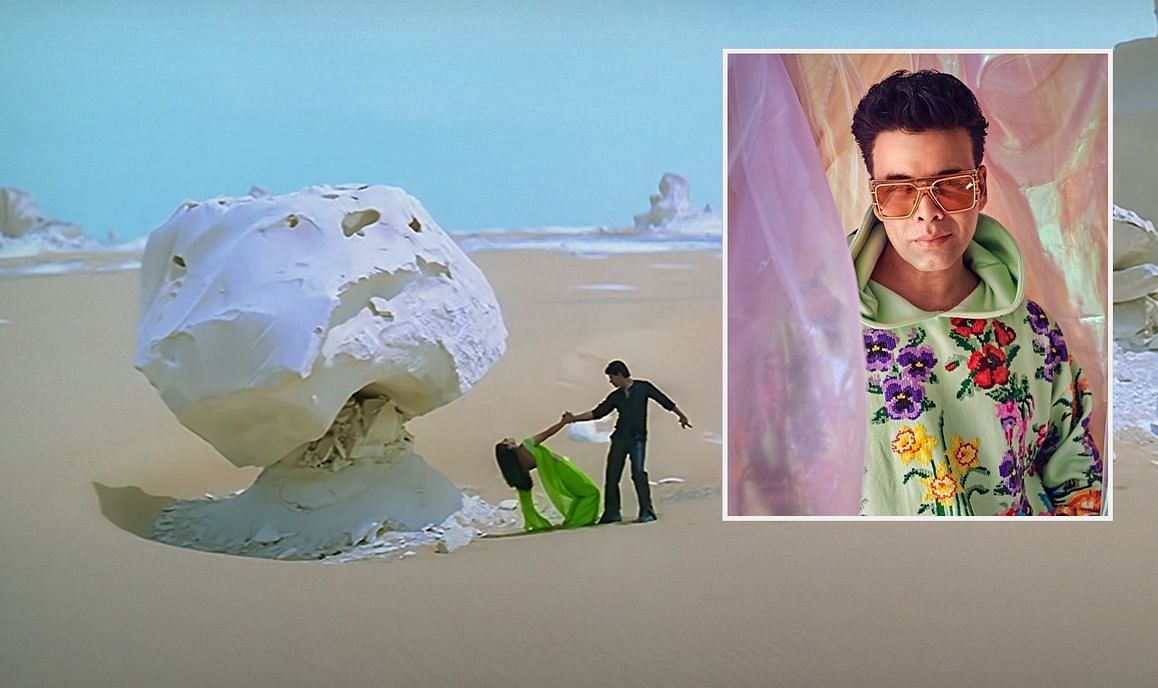 Karan Johar recalls an embarrassing story of relieving himself behind a limestone during ‘K3G’...