Actor Helly Shah, best known for her roles in TV shows such as 'Swaragini' and 'Ishq Mein Marjawan 2', made her debut at Cannes Film Festival this year.

Helly unveiled the poster of her debut feature film titled 'Kaya Palat' at the 75th edition of the prestigious film festival.

For her red carpet debut Helly wore a stunning shimmery green-hued gown with a cape and plunging neckline. It was by Ziad Nakad, a popular Lebanese designer. While many A-list Bollywood celebs opted for Indian designers to represent their motherland on a global podium, Helly revealed that she rather faced discrimination from the same lot.

In an interview with India Today, Helly shared, “We reached out to all Indian designers almost a month before the scheduled Cannes red carpet walk. Earlier, they said that they would share but when my manager tried reaching out to the designers closer to the date, everyone started saying ‘Oh, we can’t do it’ or were unresponsive."

She further stated that only designer duo Shantanu and Nikhil were kind enough to provide her with two outfits.

Helly wore an ensemble by Shantanu and Nikhil for the poster launch of 'Kaya Palat'.

Talking about the movie, Shah stated: "In 'Kaya Palat' I am playing the role of Kaya who is very strong yet very vulnerable. There are a lot of layers in her character as she has gone through a lot in her life, she is unpredictable and I enjoyed playing Kaya."

"When the story and character was narrated to me I absolutely loved it and wanted to be part of it. Script, story and character are the main subjects on the basis of which I decide if I have to be part of it. The character of Kaya is very dear to me and I hope people will love and enjoy the entire film and the entire experience, the work which we have done for the film. It was a pleasure working with Rahat sir and Tariq."

"It's because of this film that I got to explore Jammu. They are amazing people and a team to work with, this collaboration is very special for me," she added.

The film is written by Rahat Kazmi and Shoaib Nikash Shah and produced by Rahat Kazmi Film Studios, Tariq Khan Films and Tera Entertainment in association with Zeba Sajid Films and Alphaa Productions. The film is slated to release soon on a streaming platform which is not yet announced. 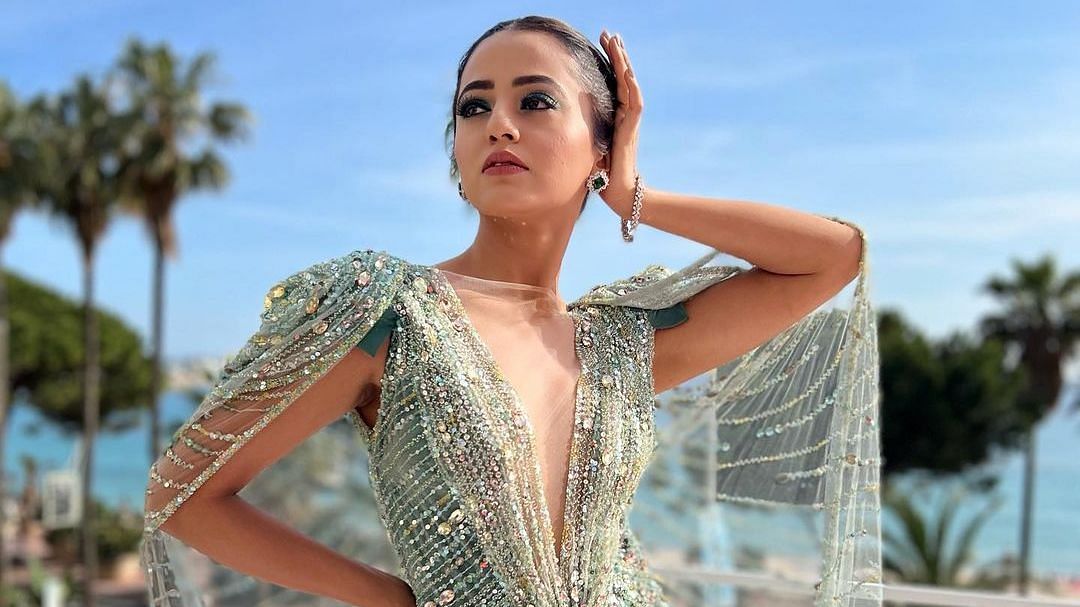