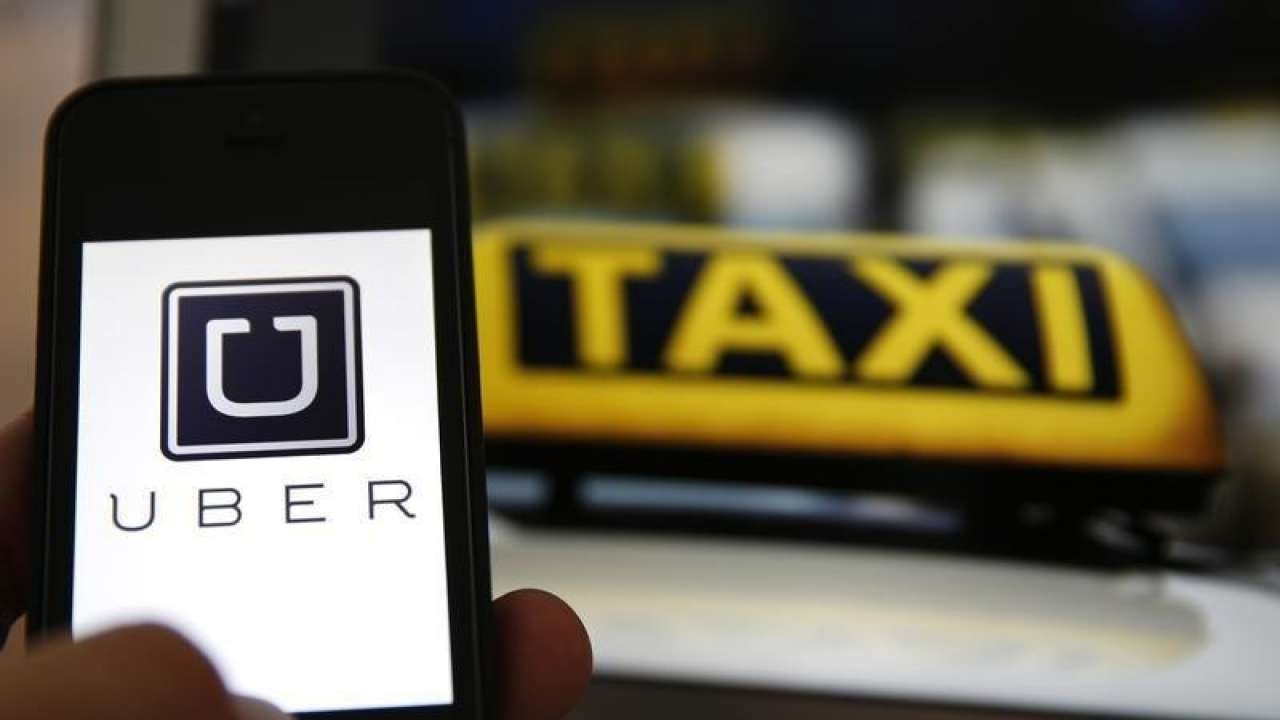 Once riders and drivers enable this feature, they can choose to record audio by tapping the shield icon on the map screen and selecting "Record Audio". / Representative Image |

Ride-hailing major Uber has introduced a new in-app safety feature that will allow drivers as well as riders to record audio during trips.

Initially, the firm announced a feature called Audio Recording in Latin America as a way to make people using Uber there feel more safe. The feature is now available in more than a dozen countries throughout Latin America, including Brazil and Mexico.

"To help protect privacy, the audio file is encrypted and stored on the rider and driver's devices and by default no one can listen to the audio, including Uber. If either user submits a safety report to Uber, they can attach the audio file to their report," the company said in a statement.

How does the feature work?

Once riders and drivers enable this feature, they can choose to record audio by tapping the shield icon on the map screen and selecting "Record Audio".

Riders and drivers can choose to record individual trips, and drivers will also have the option to leave the feature on while they are online.

For instance, nearly 70 per cent of riders and drivers surveyed in Rio de Janeiro told the brand this feature helped them feel safer when using Uber.

In addition, the company has expanded the capabilities of our RideCheck technology to detect when a trip takes an unexpected route r when a trip ends unexpectedly before the rider's final destination.

Uber first introduced RideCheck in 2019, using GPS data and sensors in the driver's smartphone to detect possible crashes or an unusually long stop during a trip.

Based on feedback from drivers, the firm will soon launch a new proactive, audio seat belt alert that reminds riders to buckle up at the start of a trip. The audio alert will come from the driver's phone and will be accompanied by a push notification to the rider's phone reminding them to buckle up.

"We believe this new feature, which will be available nationally early next year, will increase seat belt use and help drivers ensure a safe environment while on a trip," the company noted.