Samsung to bid goodbye to 'S Voice assistant' in June

Seoul: South Korean tech giant Samsung has announced it is finally killing the S Voice assistant after eight years that will no longer work from June 1.

"Thank you for using S Voice Service. Please note that according to internal operation policy S Voice Service will no longer be available from June 1, 2020," the company said in a statement.

The assistant was announced in 2012 with the release of widely popular Galaxy S III.

S Voice could set reminders and make calls but wasn't able to answer user questions in a conversational way, like Siri and Google Assistant are designed to do. 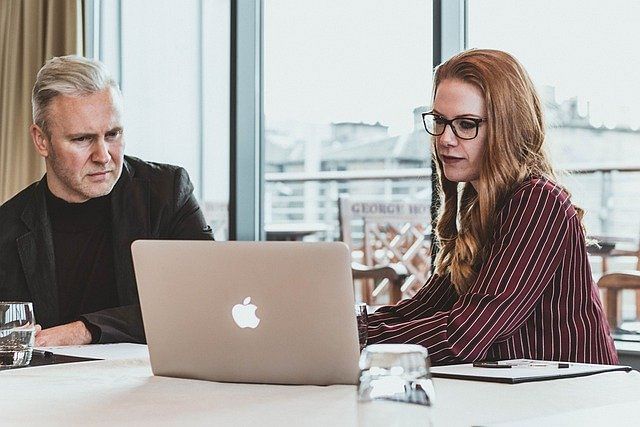 Samsung replaced S Voice Service with the release of Bixby in Galaxy S8.

According to Samsung, the S Voice can be upgraded to Bixby on Galaxy Watch and Galaxy Active, however, update for Gear S3 and Gear Sport is on its way and will be available after June 1.