Gene therapy is a promising strategy for many diseases, including disorders that involve the brain, such as Parkinson's disease and Alzheimer's disease.
ANI 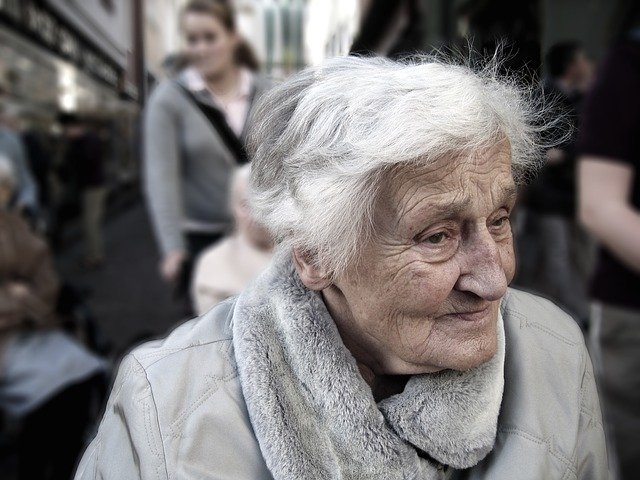 Washington D.C. [USA]: A team of researchers have recently developed a novel system for switching on the activity of genes that could improve treatments for a broad range of neurological diseases.

Esteban Engel, a researcher in viral neuroengineering in the Princeton Neuroscience Institute, and his team have developed new gene promoters - which act like switches to turn on gene expression - that promise to broaden the ability to deliver large genes and keep them active for long periods of time. The research was published in the journal Molecular Therapy: Methods & Clinical Development.

The team is developing these genetic switches for use in gene therapy, the practice of delivering new genes to replace or assist ones that are faulty. Gene therapy is a promising strategy for many diseases, including disorders that involve the brain, such as Parkinson's disease and Alzheimer's disease.

To carry genes into cells, scientists take advantage of the fact that viruses come equipped with the machinery to gain entry to cells. Over the years, scientists have engineered viruses to deliver genes in ways that are safe and don't cause disease. One of the viruses commonly used for this is the relatively harmless adeno-associated virus (AAV).

Engel and his team created new gene promoters that turn on genes after they have been transported into neurons - the cells of the brain and nervous system. The team designed their promoters by adopting attributes of promoters found in another class of viruses, the herpes viruses, which persist for years in the body by establishing a chronic infection in the nervous system.

The team's engineered promoters occupy far less space than existing promoters used in gene therapy, allowing the transport of larger genes or multiple genes. The new promoters are also long-lasting, being less prone to repression or inactivation than most common promoters, so the therapeutic genes are active for long periods of time. These new promoters work with AAV as well as other viral and non-viral gene-delivery systems.

"These new promoters will allow us to deliver larger genes or multiple small genes," Engel said, "and the genes can remain active for as long as they are needed."