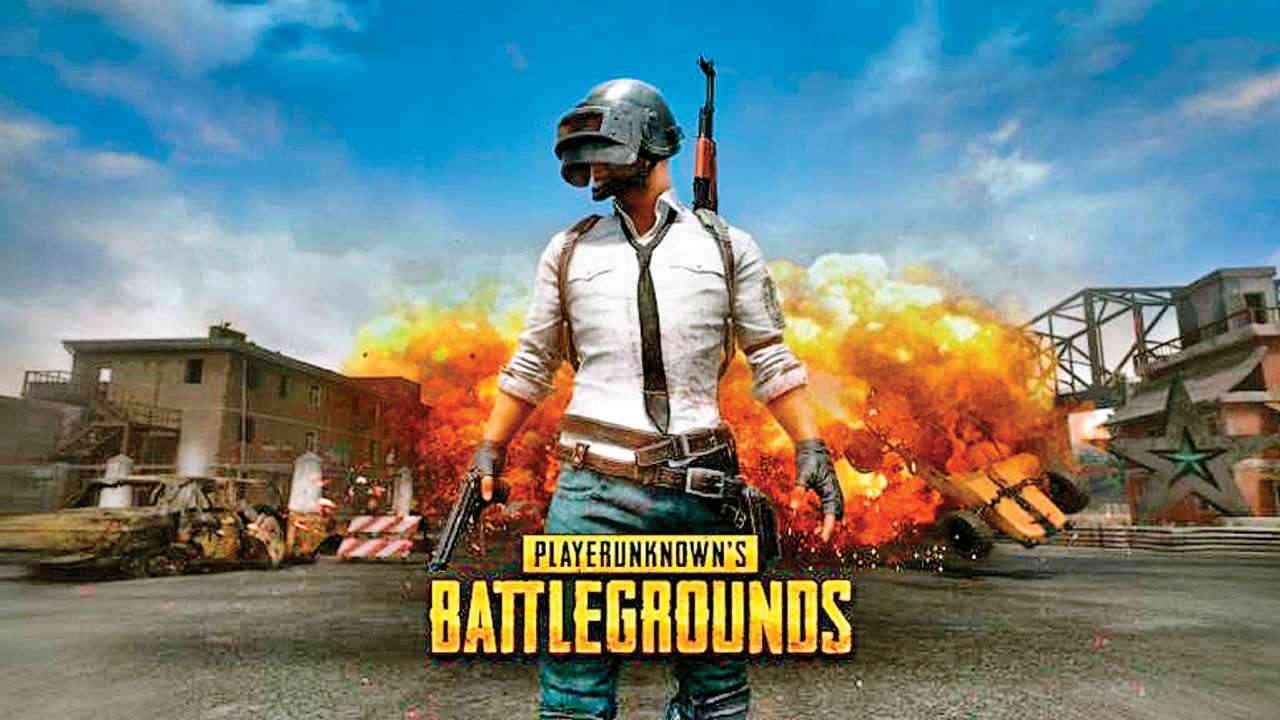 Approximately 66 per cent of PUBG Mobile's revenue was from China, where it has been localized as Game For Peace, followed by 7.3 per cent from Turkey and 6.8 per cent from the US, reports Sensor Tower. / Representative Image |

PUBG Mobile from Tencent was the top grossing mobile game worldwide for November 2021 with close to $254 million in player spending, which represented nearly 46 per cent growth from November 2020.

Approximately 66 per cent of PUBG Mobile's revenue was from China, where it has been localised as Game For Peace, followed by 7.3 per cent from Turkey and 6.8 per cent from the US, reports Sensor Tower.

Genshin Impact from miHoYo was the second highest earning mobile game worldwide for November 2021 with almost $207 million in gross revenue, which represented approximately 47 per cent year-over-year growth from November 2020.

About 36 per cent of Genshin Impact's revenue was from China, followed by 24 per cent from Japan. The next top grossing game was Honor of Kings from Tencent, followed by Coin Master from Moon Active and Lineage W from NCSOFT.

The global mobile games market generated an estimated $7.1 billion from player spending across the App Store and Google Play in November 2021, marking an increase of 7 per cent year-over-year.

The number one market for global revenue in November 2021 was the US, which generated approximately $2 billion, or nearly 29 per cent of total player spending worldwide. Japan ranked number two for revenue at 20 per cent, followed by China, where Google Play is not available, at close to 18 per cent.

Coin Master had its best month ever in November, generating approximately approximately $125 million worldwide, a rise of 4 per cent year-over-year.

The title's best day for revenue last month was on November 26, coinciding with both Black Friday and the Thanksgiving weekend, when it accumulated approximately $7.5 million. During this period, Coin Master offered players the chance for free currency and spins, as well as a special Cyber Season event.

In India, PUBG Mobile and many other apps are banned under Section 69A of the Information Technology Act, since they were involved in activities causing prejudice to the sovereignty and integrity of the country.