PUBG: Battlegrounds is now free-to-play on all PC, consoles 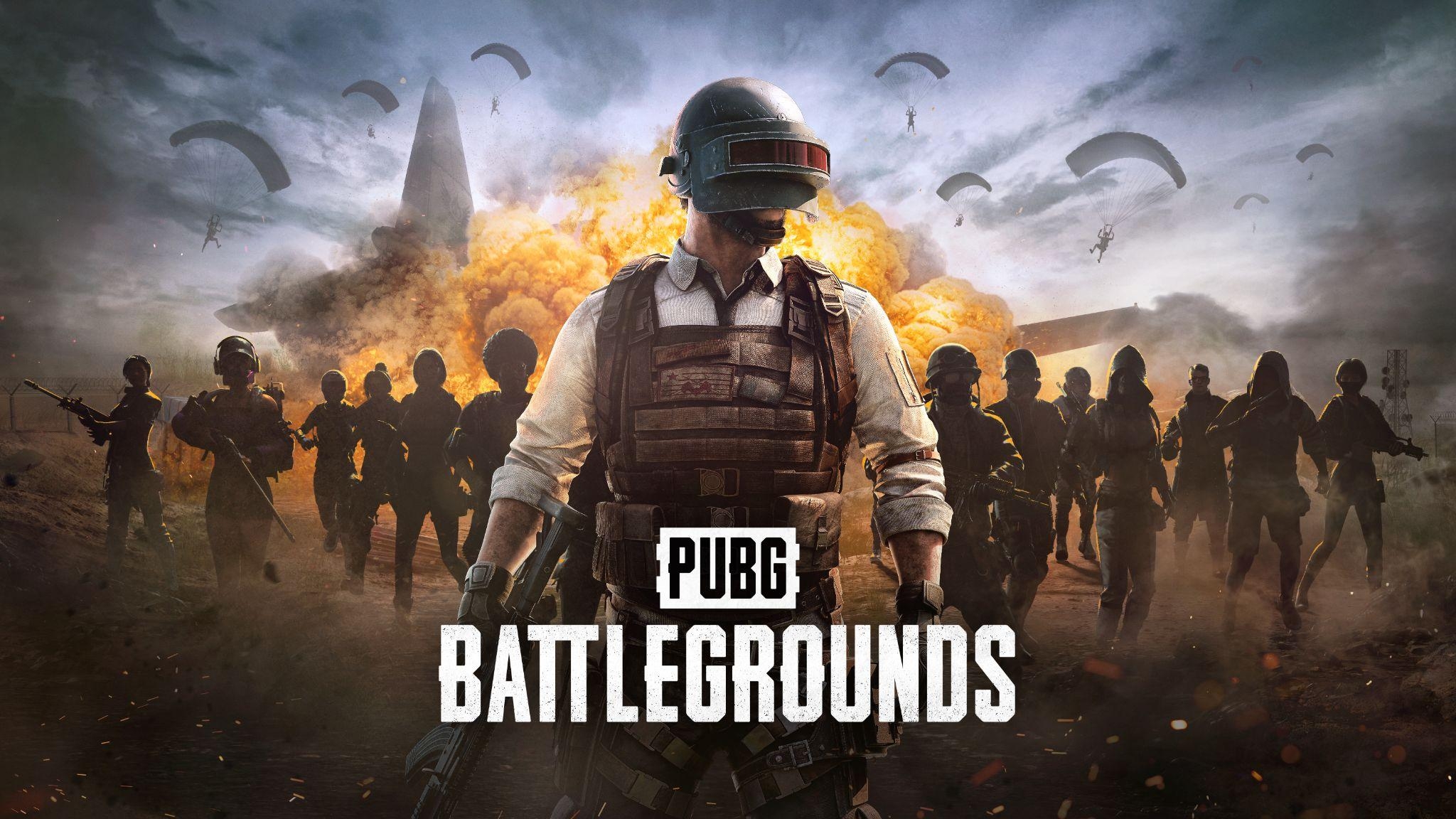 With the game’s transition to F2P, it introduces Battlegrounds Plus, an optional premium account upgrade that allows players to access a variety of new and exclusive in-game features. While all new players will start with a Basic Account that offers access to most game features, they can upgrade to Battlegrounds Plus for a one-time fee of $12.99 and gain access to the following:

Update 15.2 no Live in celebration of F2P transition

In addition to the F2P transition, Update 15.2 is now live in PUBG: Battlegrounds. Update 15.2 introduces Tactical Gear, a new category of in-game items that provide new and existing players with various options for improving their in-game performances that do not involve pure gunplay.

Expanded roles with tactical gear: Tactical Gear are unique in-game items that players can obtain to offer additional levels of support to their team during a match. Tactical Gear takes up a player’s primary weapon slot but opens up additional strategic options previously unavailable in the game:

Drone: The Drone is a Tactical Gear that allows players to scout a far distance and even pick up items without facing the risk of direct combat. The Drone will spawn on every map and have a large 300-meter operation radius.

EMT Gear: The EMT Gear is a Tactical Gear that allows players to opt into increased healing potential for both themselves and their team at the cost of reduced combat flexibility. Players with the EMT Gear equipped will gain the ability to interact with damaged teammates, allowing them to spend one of their own healing items on their teammate. Players can toggle between different healing items on the bottom screen where a weapon's fire mode would normally be displayed. EMT Gear will spawn in every map.

Improved in-game fluidity with action queuing: With the Action Queue feature, players can queue up their next desired action by pressing and holding the button while a previous action is in progress. The action will immediately perform after the action in progress ends. For example, if a player holds the firing key/button while reloading, the gun will fire immediately after the reload action ends. While this feature is turned off in-game by default, players can toggle this in “Settings” → “Gameplay”.

Basic training mode: In this mode, players will be able to play through five stages to help familiarize themselves with key game mechanics including basic character movements, looting and shooting guns, looting and throwing throwables, using healing items and reviving knocked down teammates.

AI training match: In this mode, players can drop into a match with 99 AI-controlled Survivors to get a grasp of the typical flow of normal matches. Tutorial messages will pop up throughout each match to offer suggestions on how players should approach a variety of scenarios.

Quality of life improvements with screen ping markers: The game’s existing ping system has been improved with the added ability to display the ping on the screen where the player can see. This upgrade to the ping system is available in all Solo, Duo and Squad modes, but is unavailable in Ranked and Esports modes. The goal of this update is to enable quicker and clearer communication between squad mates.