Microsoft to remove Cortana from Android launcher in April 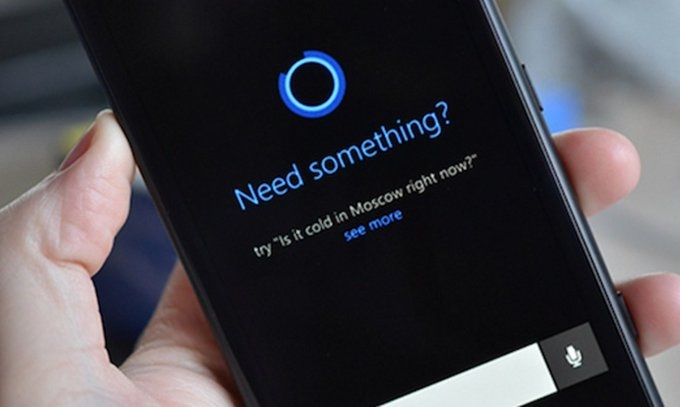 San Francisco: Starting this spring, tech giant Microsoft will make productivity the focus of the digital assistant and as part of the shift, its digital assistant Cortana will lose some of its more consumer-facing features, such as the ability to play music and control smart home devices.

The move is part of a larger shift in Microsoft's Cortana strategy. Rather than being an assistant across devices, Microsoft would focus the AI backbone of Cortana towards making people productive, Windows Central reported on Friday.

According to the tech giant, it will discontinue Cortana services by the end of April. "This next step in Cortana's evolution will bring enhanced, seamless personal productivity assistance as a free update to the latest version of Windows 10, coming this spring," the company said.

It's not overly surprising to see Microsoft remove Cortana from its launcher app. While a lot of people like the launcher, the assistant was never its main appeal. 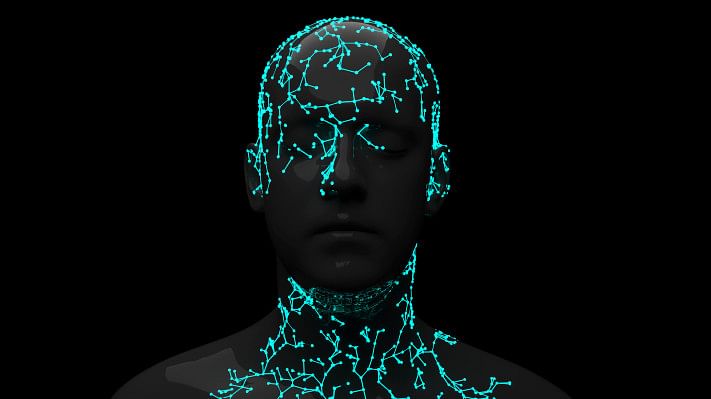