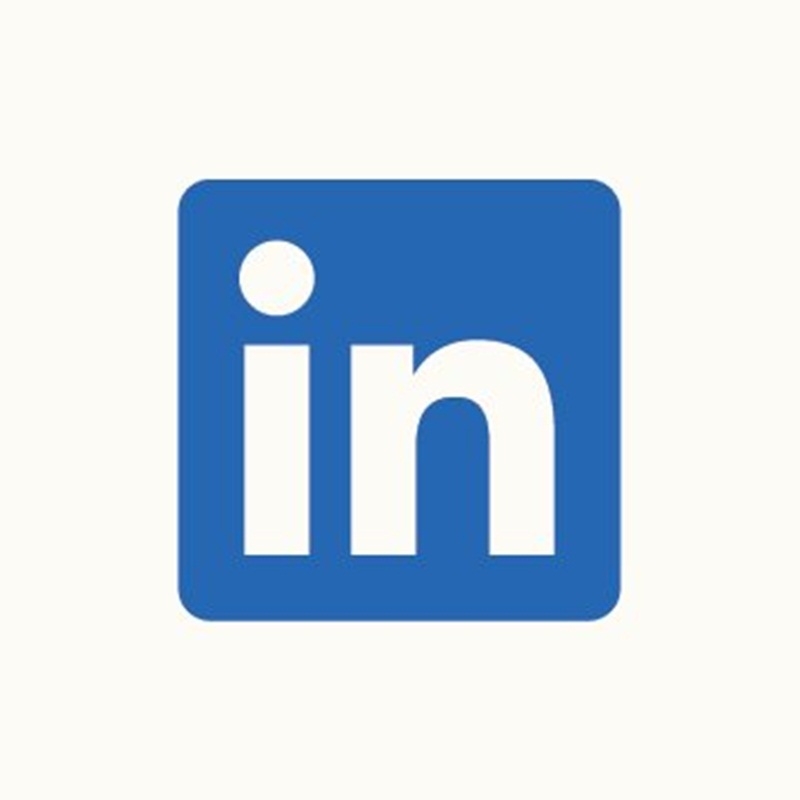 First reported by ZDNet, the iOS 14 which is being tested by the developer community and would be released for public later this fall, caught LinkedIn copying clipboard data with every keystroke with its new privacy feature.

Don Morton, CEO at career portfolio site builder Urspace discovered that LinkedIn was copying his clipboard contents on every keystroke.

"LinkedIn is copying the contents of my clipboard every keystroke. iOS 14 allows users to see each paste notification. I'm on an iPad Pro and it's copying from the clipboard of my MacBook Pro. Tik tok just got called out for this exact reason," Morton tweeted on Friday.

LinkedIn quickly replied, saying it was a bug and not an intention on part of the company to read users' clipboards.

For iOS 14, Apple has added a super privacy feature that shows a quick notification to let iPhone users know when an app reads content from their clipboard.

"For TikTok, this was triggered by a feature designed to identify repetitive, spammy behaviour. We have already submitted an updated version of the app to the App Store removing the anti-spam feature to eliminate any potential confusion," the company said in a statement.

According to the report, other apps that read the iOS clipboard include AccuWeather, Call of Duty Mobile and even Google News.

In iOS 14, all apps will now be required to obtain user permission before tracking.