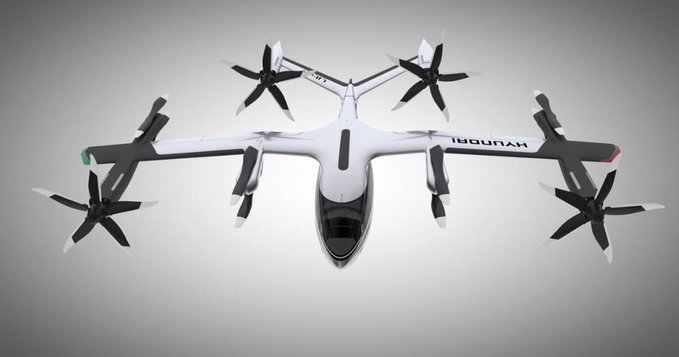 Las Vegas: South Korean car manufacturer Hyundai and US ride-hailing firm Uber announced on Monday an agreement to collaborate on the development of air taxis at CES 2020.

"Hyundai is our first vehicle partner with experience of manufacturing passenger cars on a global scale. We believe Hyundai has the potential to build Uber Air vehicles at rates unseen in the current aerospace industry," said Eric Allison, head of Uber Elevate, reports Efe news.

Under the agreement, Hyundai will be responsible for the manufacture and deployment of the air vehicles, while Uber will provide logistics so that the service can operate, connect drivers - or, in this case, pilots - with passengers and manage the transfer of clients to and from helipads.

The companies revealed the collaboration at the CES consumer electronics fair being held in Las Vegas, Nevada, and said they hoped to perform the first tests this year and launch the full service in 2023.

The air vehicle designed by Hyundai was unveiled as model S-A1, which will be 100 per cent electric, reach speeds of 290 kilometers per hour(180 miles per hour) and travel distances of up to 100 km - that is, it will specialize in short journeys of less than 30 minutes.

The statement said the air vehicle concept "was created in part through Uber's open design process, a NASA-inspired approach that jump-starts innovation by publicly releasing vehicle design concepts so any company can use them to innovate their air taxi models and engineering technologies."

Since July last year, Uber has been running a helicopter service connecting the central New York island of Manhattan with John F. Kennedy International Airport that serves the city, charging around $200-225 per trip.

The company launched its Uber Copter service through the Uber Elevate division, a branch that was created three years ago to explore the possibilities of shared air transport.

In addition to the air journey, Uber Copter includes a car trip from the client's home to a helipad in the lower part of the island, from where the helicopter takes off for an eight-minute flight.

The entire journey, including, the transfer to the helipad, takes as little as half an hour, compared to the one or two-hour duration taken to cover the same distance by road, or other means of transport such as trains or the subway.

These helicopters, with two pilots as crew members, can accommodate up to five passengers. x 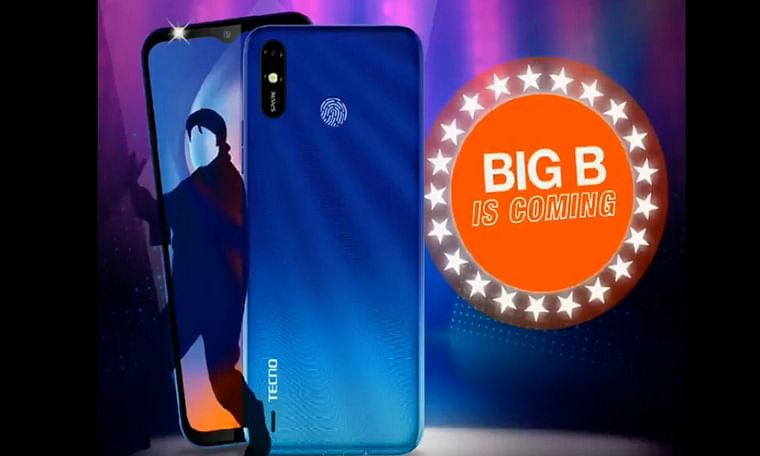 TECNO set to launch 'Big B' of budget smartphones in India