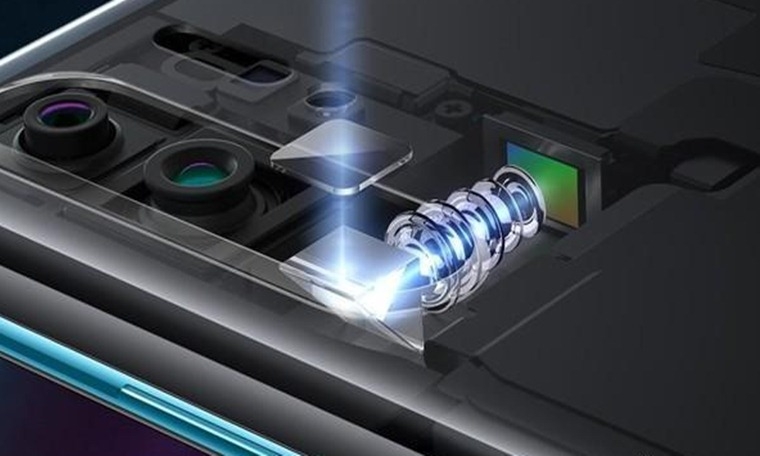 San Francisco: Noted analyst Ming-Chi Kuo has claimed that 10x optical zoom might be a key upgrade to high-end smartphones next year.

In a research note, Kuo said the P40 Pro will have a redesigned periscope telephoto lens featured on its rear camera setup. The device is expected to make its debut in the market during the first half of 2020.

The analyst aslo added that enhanced optical zoom will extend to more high-end smartphones next year, although he did not specify if that will include the iPhone, which currently maxes out at 2x optical zoom and 10x digital zoom, MacRumors reported recently.

Kuo recently claimed that Apple may launch four 5G-enabled iPhones next year and while 5G-related components could raise the production costs of the devices, he believes that the iPhone maker will not significantly increase the price of 5G iPhones.

5G components are projected to raise the production cost of the new iPhones by anywhere from $30 to $100. 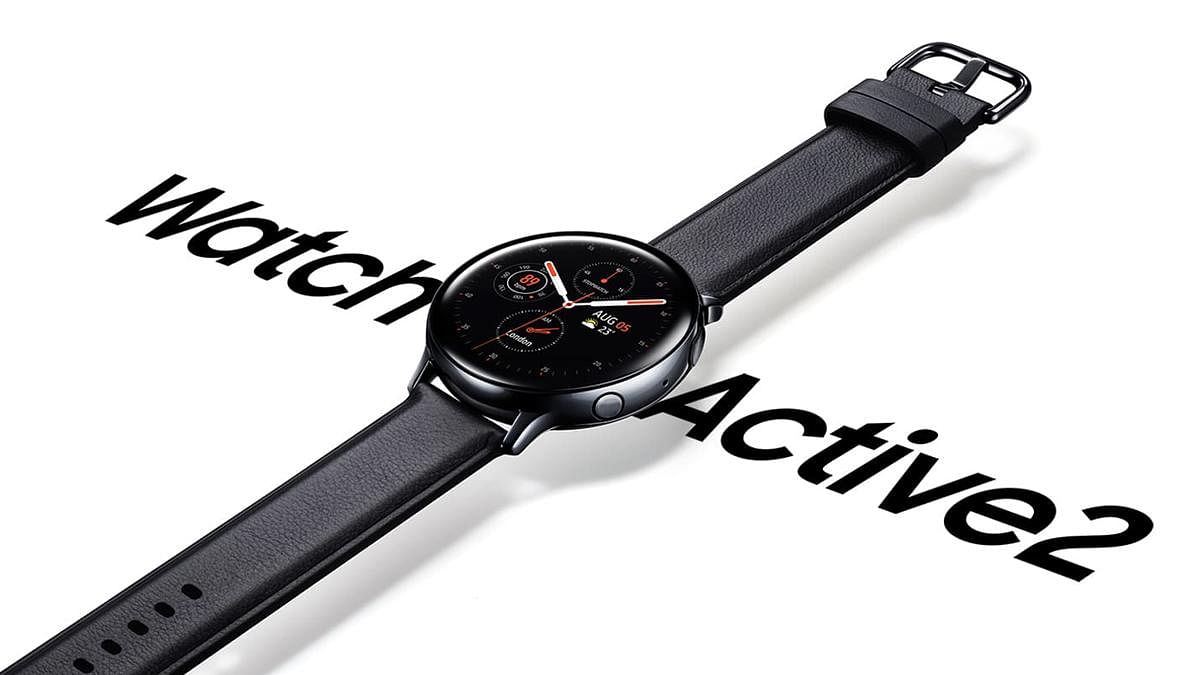