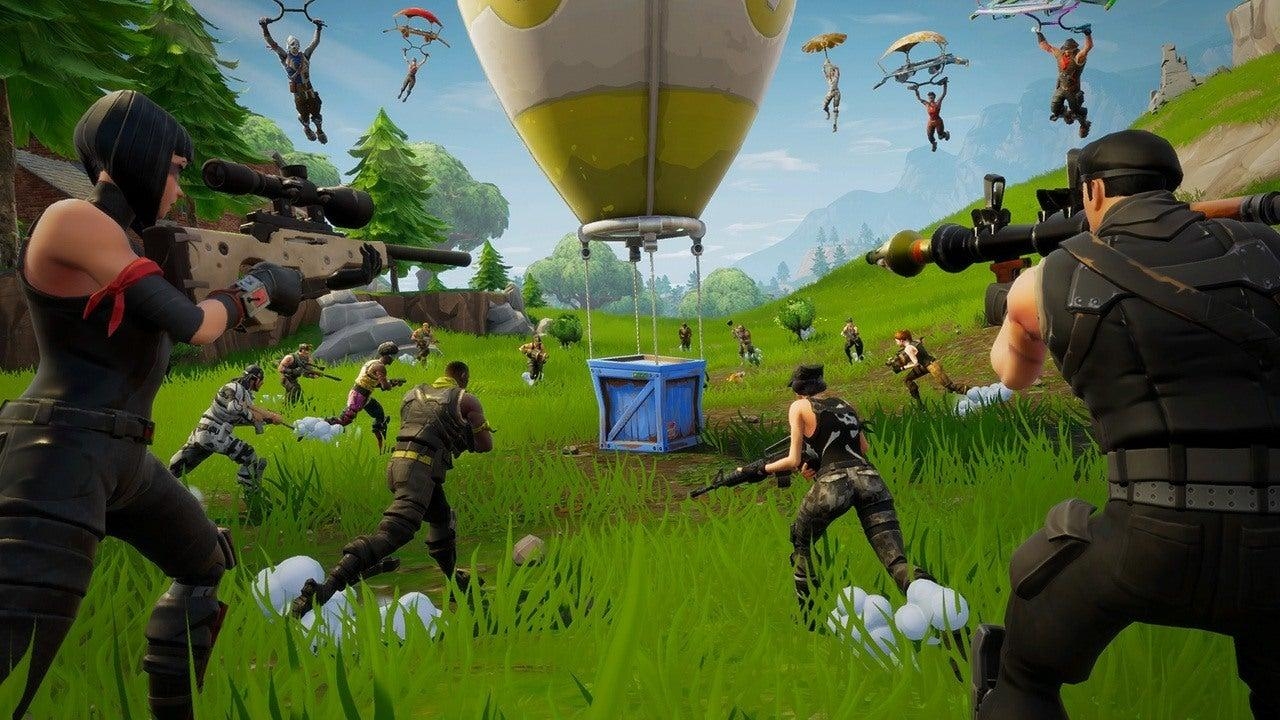 "Fortnite is now available on the Google Play Store," the company said in an official tweet.

The game was available for Android 10 since mid-2019. However, Epic Games decided not to include the game in Google Play Store.

It was initially launched for the Android platform last year in partnership with Samsung.

However, the game was initially limited to some Samsung Galaxy smartphones, but later on, it was made available to other Android devices but via Epic Games' own app store

Epic Games said that it is now going to release the game through an official Android channel, which means the company will now pay Google the 30 per cent cut mandated by the Play Store for all in-app purchases.

Earlier, Epic tried to get an exemption to the 30 per cent cut, calling the fee "illegal" for platforms with more than 50 per cent market share.