Flying cars will soon be a reality in 5 years 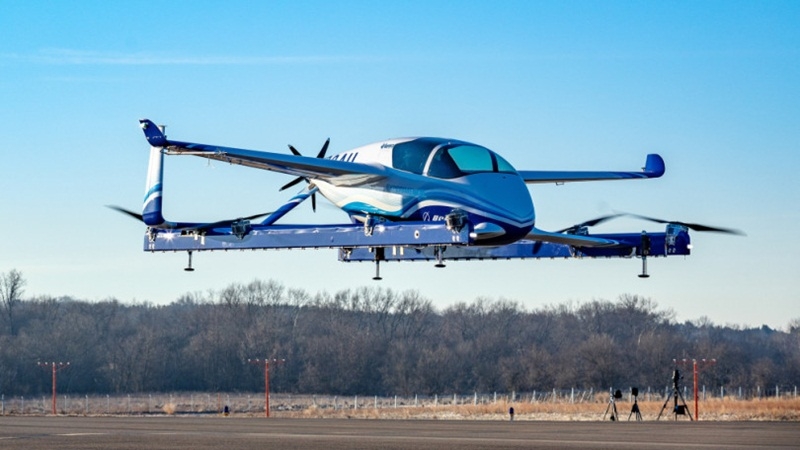 California: The next big thing in transportation is the possibility of autonomous flying cars. And if Intel drone chief, Anil Nanduri, is to be believed, we may be seeing flying cars as early as in the next five years. In an exclusive interview with Cnet, Nanduri talked about the future of technology with flying cars as the most definite innovation. While the flying cars won’t be available at scale, but Nanduri believes, it surely will start showing up in the sky.

Today, drones are proving useful for purposes including entertainment, inspections, and even home delivery of goods. Based on similar autonomous technology, Nanduri expects autonomous air traffic to solve the three-dimensional challenge of ground traffic. In the next ten years, he believes, there might even be flying taxis to decongest the city roads.

Even as there are a number of benefits of moving some of the on-road traffic to the sky, there are plenty of concerns as well, including safety and comfort. Nanduri said that the benefits of autonomous driving technology and flying cars are far more than the hurdles. As an instance, he explained that the cost of putting cars in the sky is less than putting them inside underground tunnels. —ANI